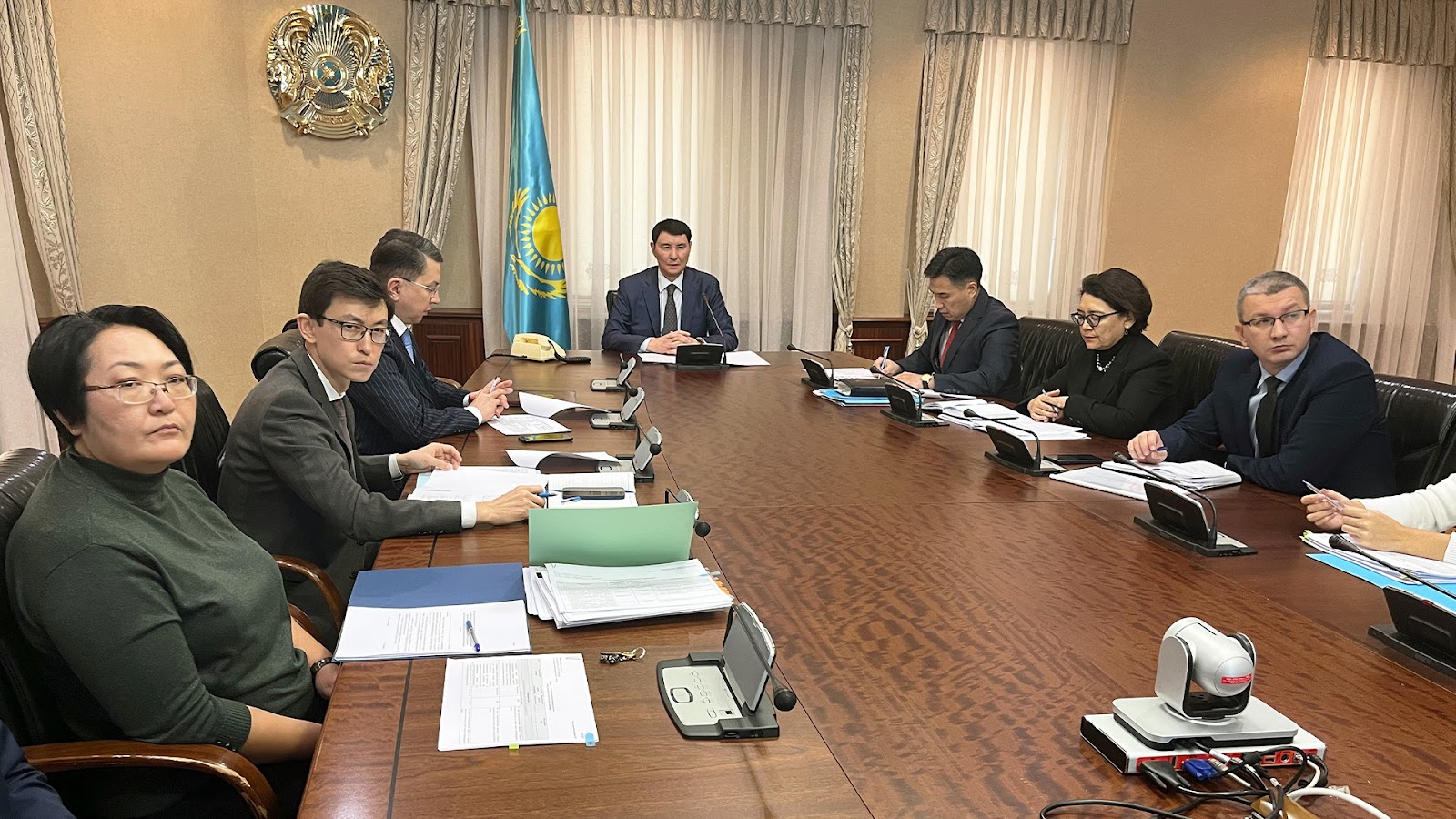 Deputy Prime Minister, Minister of Finance of the Republic of Kazakhstan Yerulan Zhamaubayev held a meeting on the decentralization of powers between the various levels of government.

The meeting was attended by representatives of the central executive bodies, agencies for civil service, strategic planning and reforms.

The participants considered the issues of legislative regulation, redistribution of powers to lower levels, functional analysis, development of the Roadmap project.

Summarizing the results of the meeting, Zhamaubayev instructed the Ministry of National Economy together with the state bodies to further develop the step-by-step draft roadmap on administrative reform, as well as issues of legislative regulation.