Those responsible to hold accountable — Alikhan Smailov on emergency in Ekibastuz 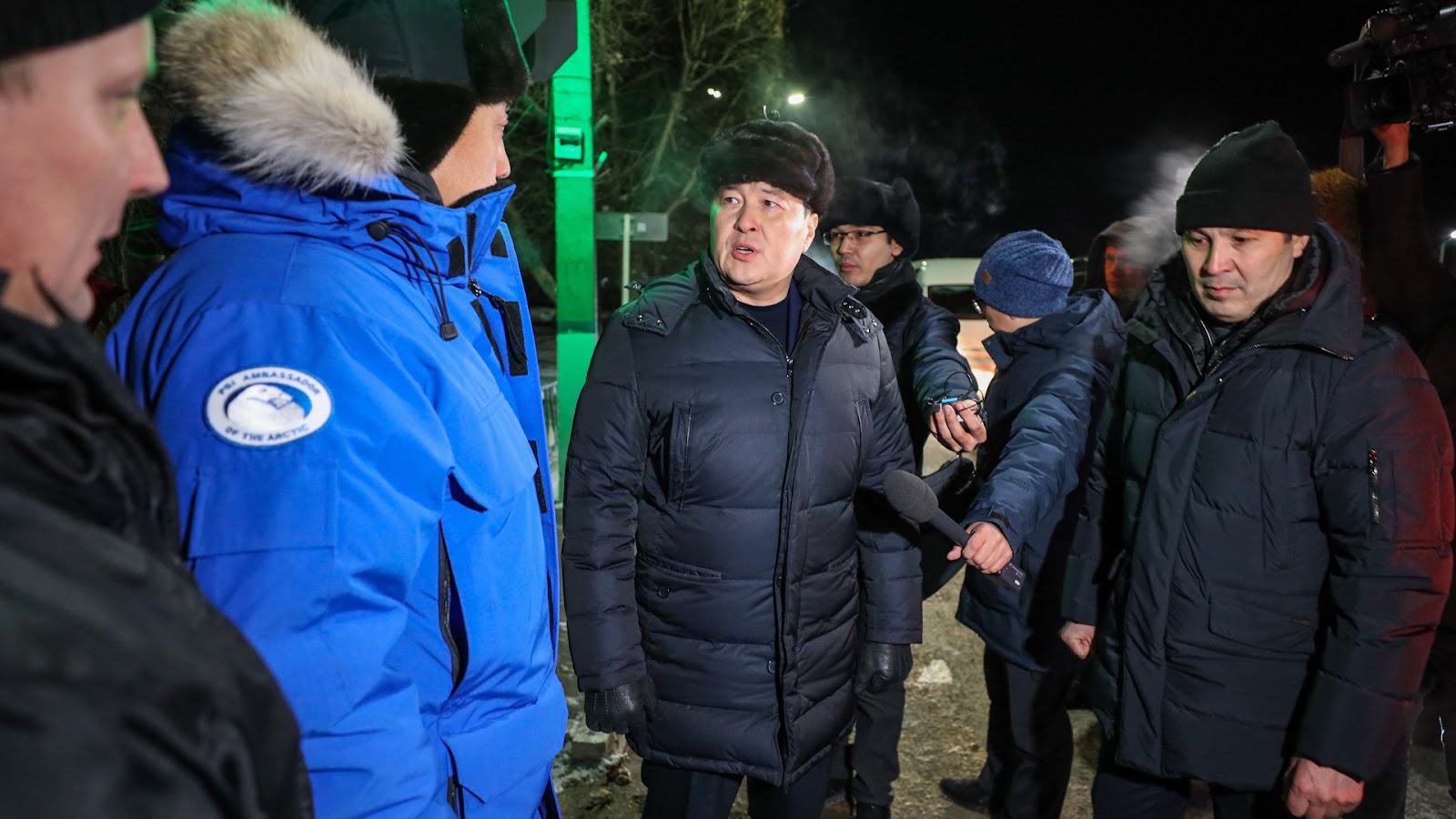 Prime Minister Alikhan Smailov visited Ekibastuz during a working visit on the evening of November 30, where a heating system accident had occurred a few days earlier.

After getting acquainted with the situation at the city CHP, as well as reports from Acting Akim of Pavlodar Region Skakov and Acting General Director of Pavlodarenergo JSC Lesin, the Prime Minister noted that from the first day of the emergency a special operational headquarters was created and all necessary specialists were involved to eliminate the consequences of the accident. 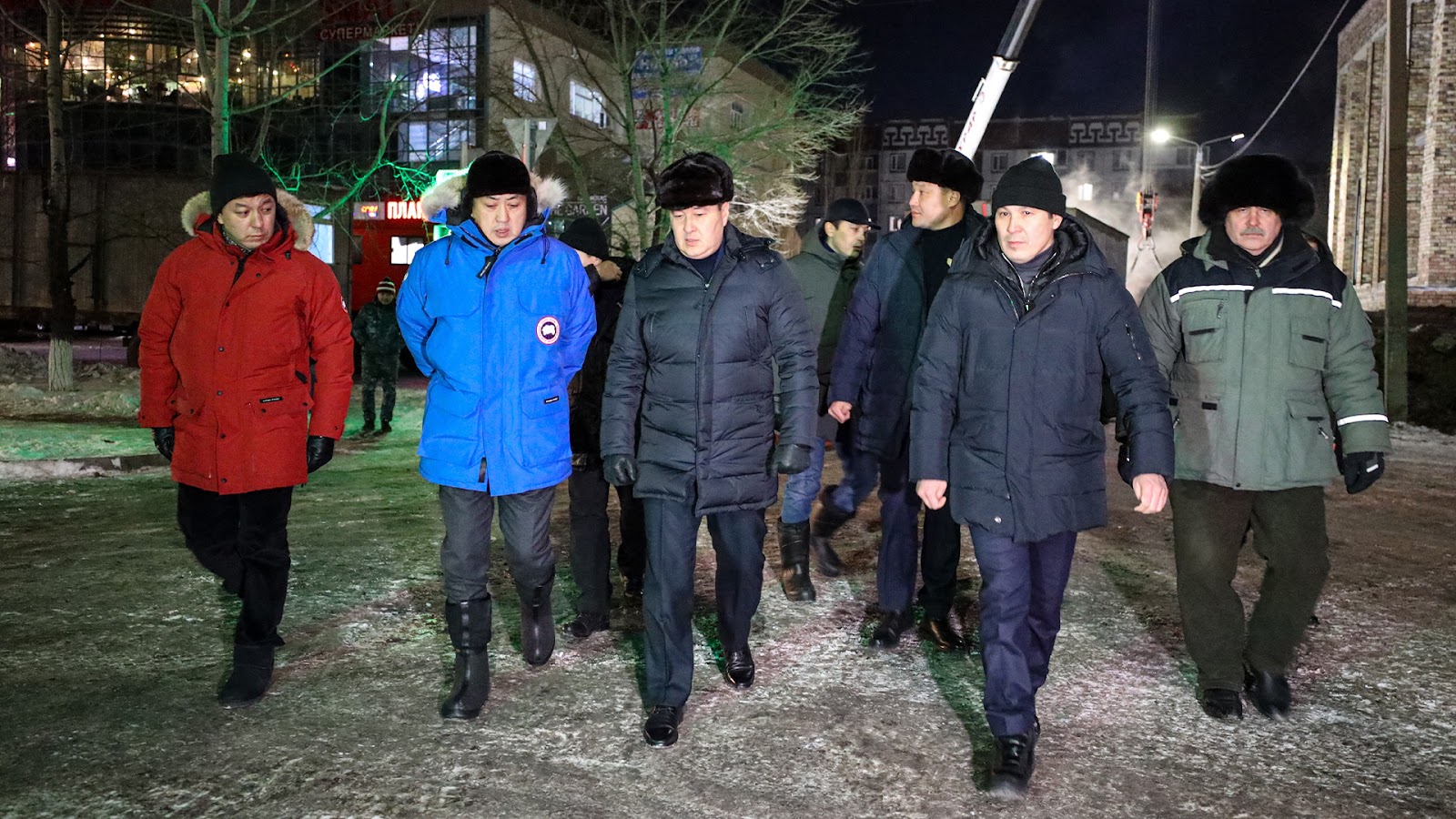 "The situation was immediately taken under control. During the first days there were difficulties in determining the emergency locations, but at present the repair work is being completed. We expect that today or tomorrow the work will be done to connect all the houses," Alikhan Smailov said.

He says that the situation has been caused by high wear and tear on the heating networks, a lack of investment in modernisation, and negligence on the part of the district heating management. Thus, according to preliminary data, the heating networks were over-pressurized, which led to a one-time damage of pipes in 15 places. 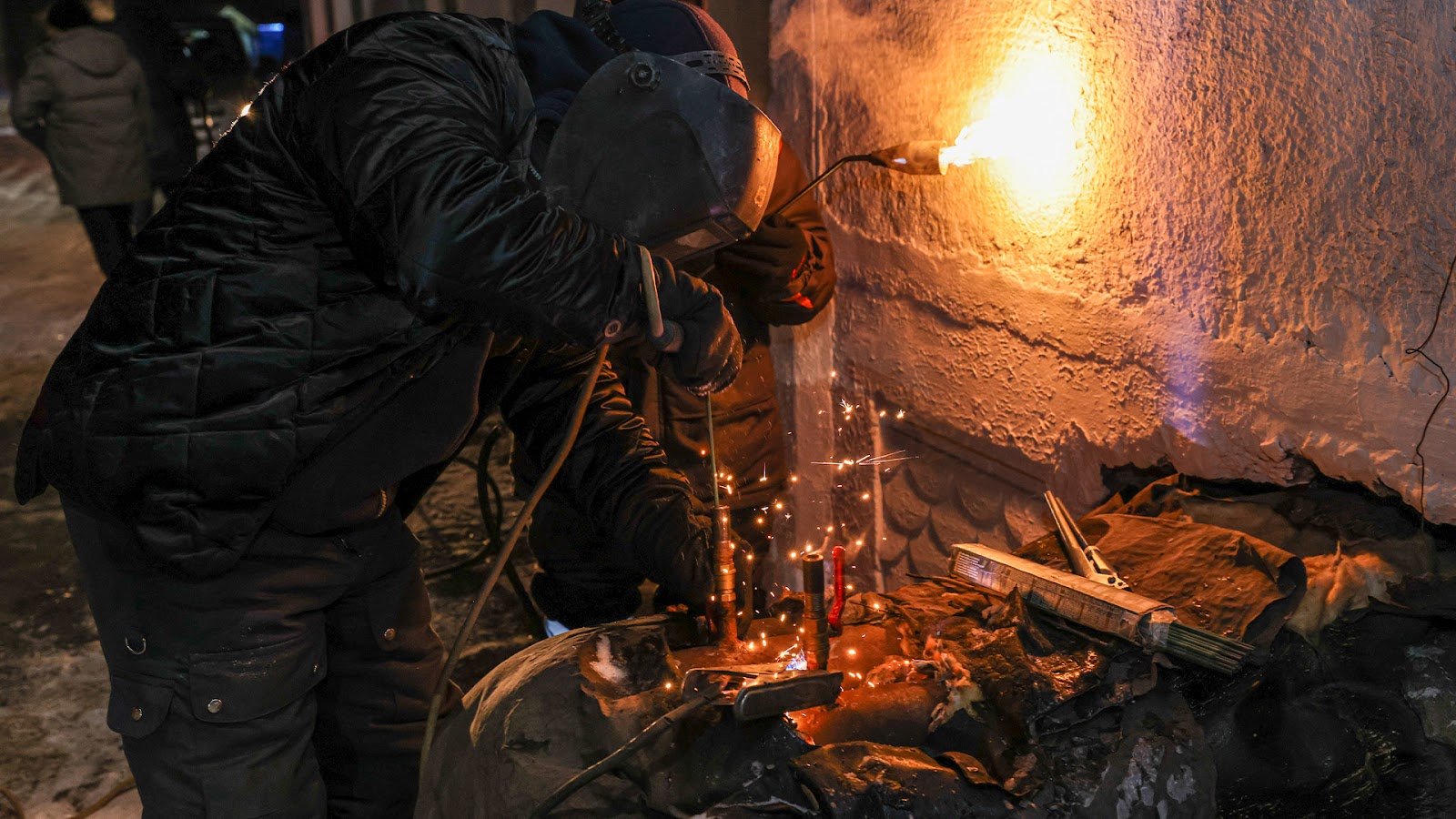 Smailov added that the relevant investigations are presently under way, and the perpetrators will be held accountable.

In addition, work will be carried out to ensure the stability of the CHP plant and invest in its modernisation and renewal of the city's heating network.

"The issues of providing heat to residents of Ust-Kamenogorsk, Rudny, Ridder and other cities, where abnormal situations occurred at the CHP or heating networks, are also under control," Alikhan Smailov stressed. 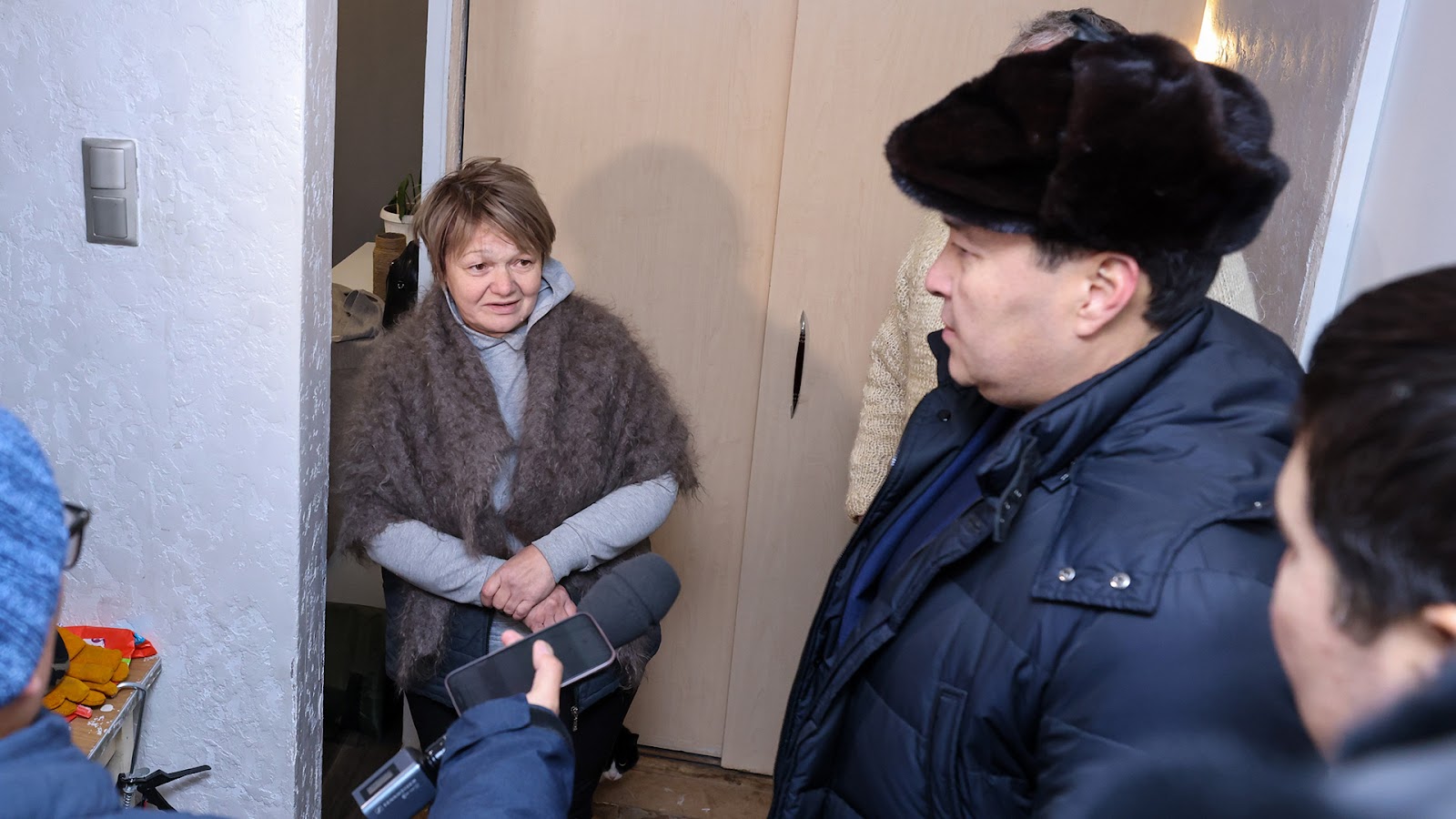 During the working visit, the Prime Minister also inspected the restoration works and talked to the residents of a house that was left without heat.

In conclusion, he added that the akimat needs to establish a stable feedback with the population and promptly respond to all requests of the city residents received via social networks and the hotline.