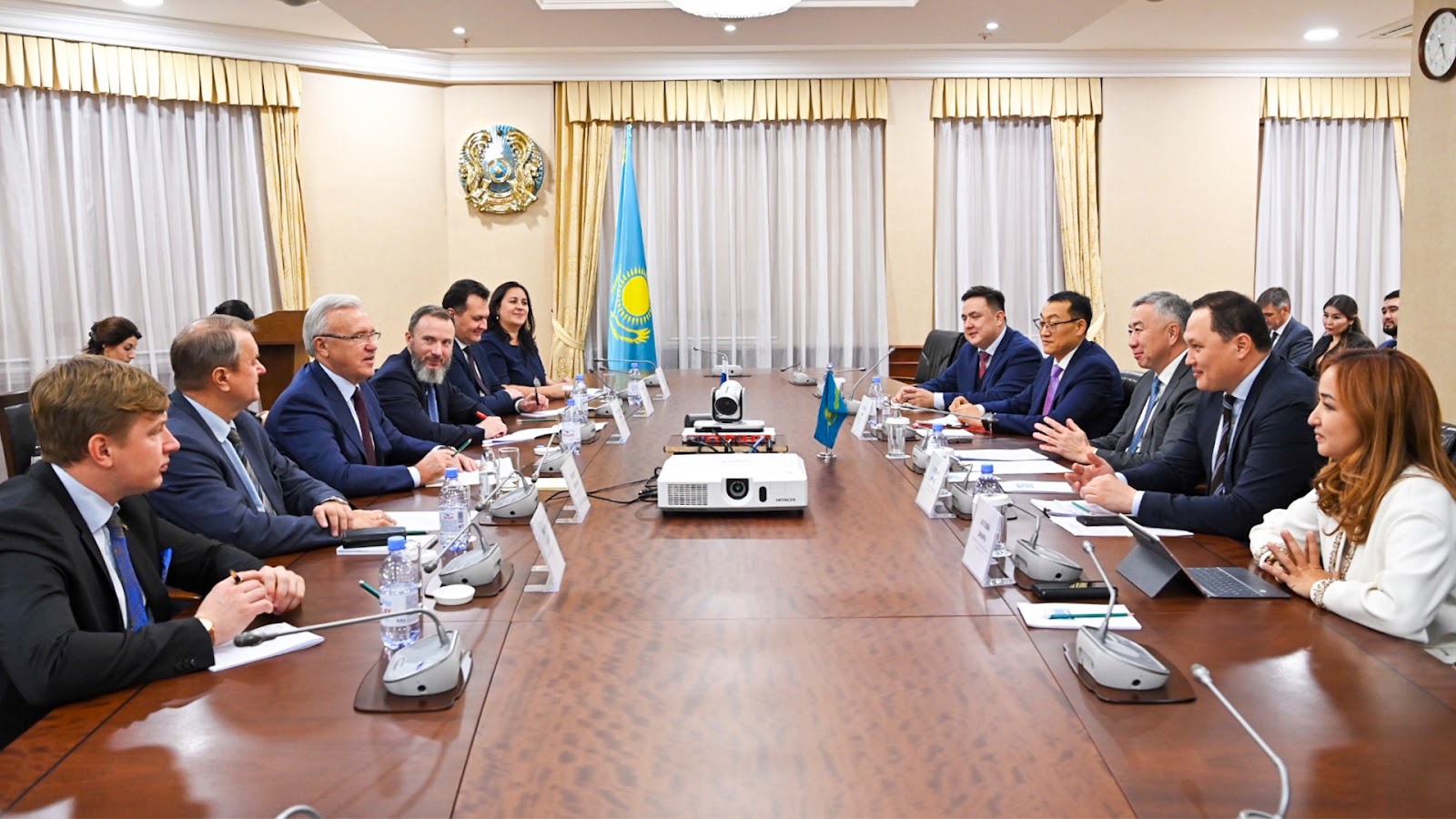 The parties discussed points of intersection of country interests and outlined ways to develop further cooperation.

As Serik Zhumangarin, Deputy Prime Minister, Minister of Trade and Integration of the Republic of Kazakhstan, noted at the meeting, Kazakhstan aims to expand inter-regional cooperation with the Russian Federation. For the first half year of 2022 the foreign trade turnover between Kazakhstan and Krasnoyarsk krai amounted to $75,217.7 thousand, having increased by 77.7% as compared to the same period last year. Some 200 businesses in the region already have trade relations with Kazakhstan. In August 2022 an agreement on cooperation in trade, economic, scientific and humanitarian spheres was reached between the representatives of Akmola region and the administration of the governor of Krasnoyarsk krai. 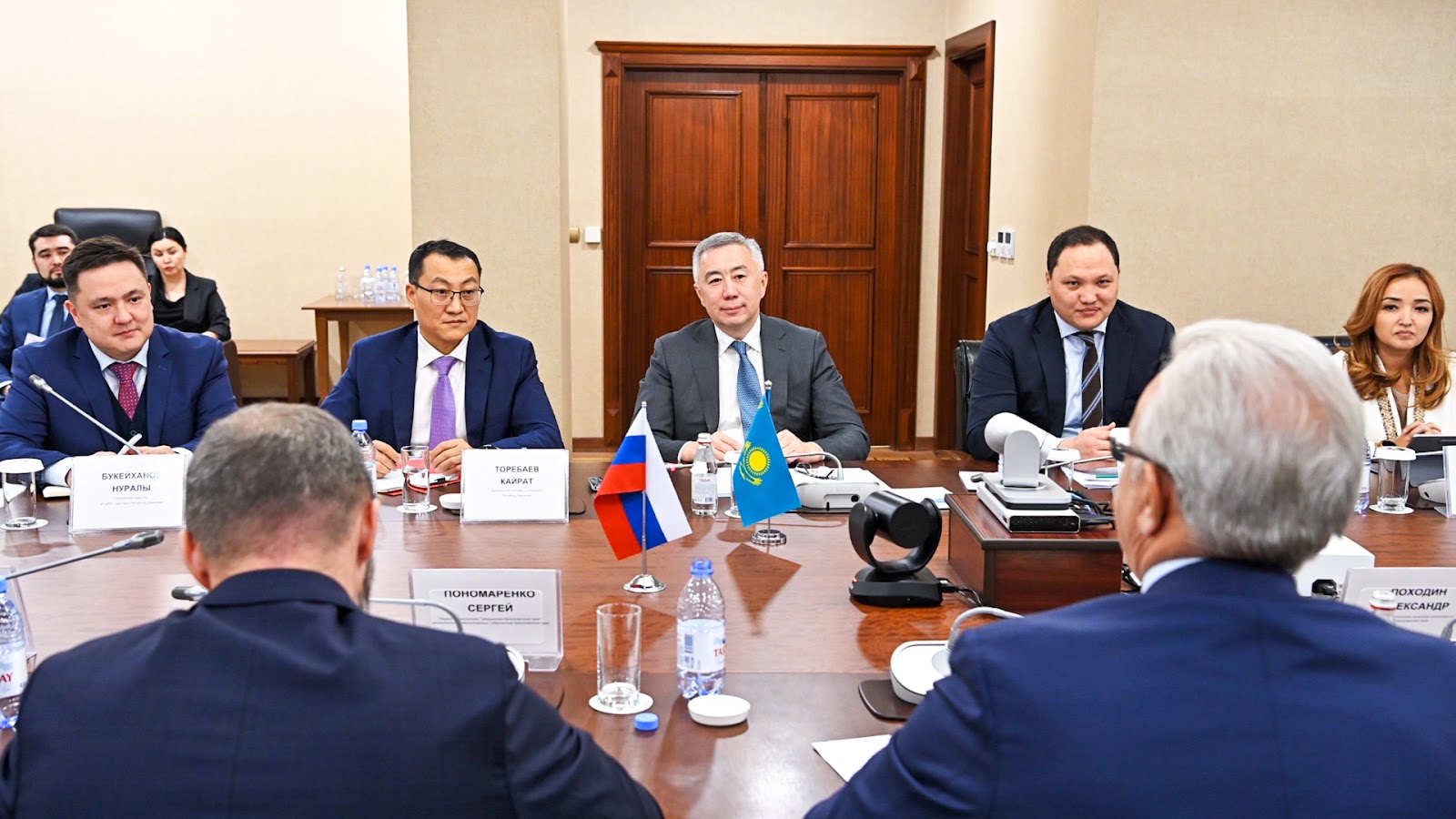 At the same time, according to mutual recognition of the meeting participants, Kazakhstan and the Russian Federation have great potential for strengthening their relations in various areas.

In his turn, the Governor of the Krasnoyarsk Krai, Alexander Uss expressed interest in finding new markets and alternative logistic directions for Russian exports. The Head of the region told about the competitive advantages of the Krasnoyarsk Krai and invited the Kazakhstan businessmen to cooperate in the sphere of aluminium processing, timber processing and forestry. The region also has considerable experience in mechanical engineering and metalworking, agriculture, food industry, timber processing and chemical industry. 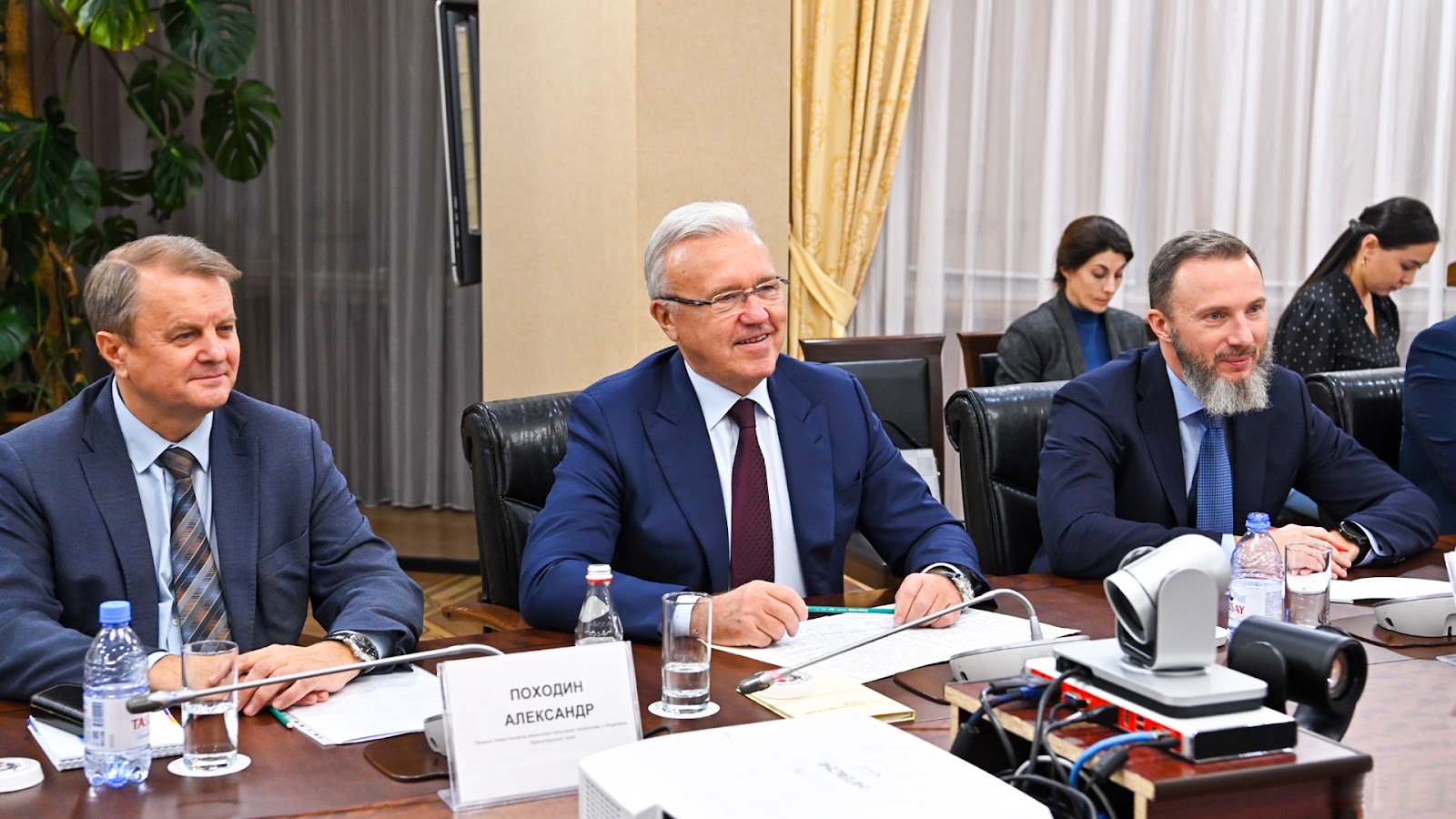 At the end of the meeting, the participants agreed to exchange a list of enterprises in order to establish direct contacts between the parties.