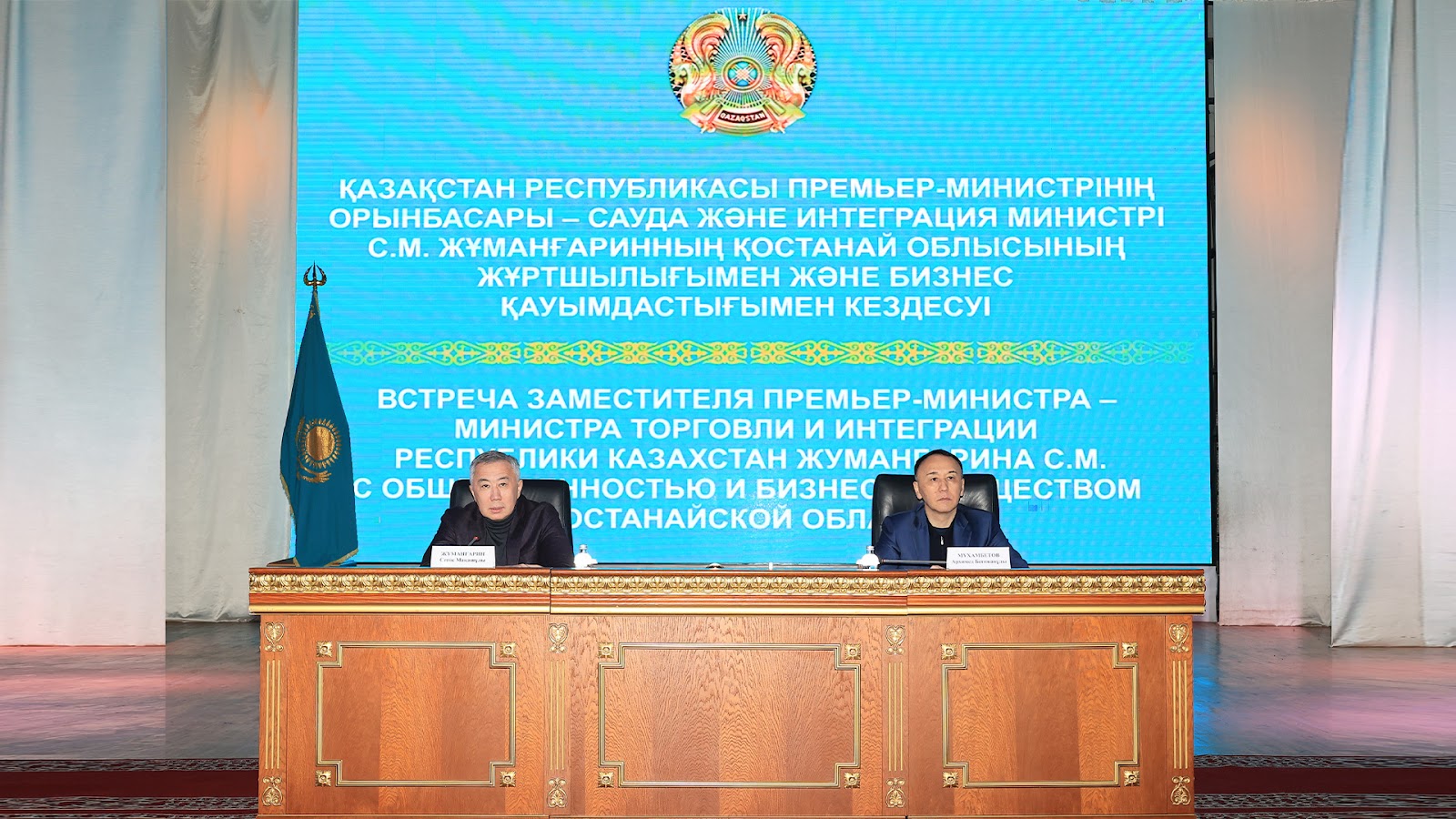 October 29 Deputy Prime Minister, Minister of Trade and Integration Serik Zhumangarin during a working visit to Kostanay region met with local residents, business representatives and the public of the region. During the meeting Deputy Prime Minister told about the measures taken by the Government for social support of citizens, stabilization of prices for basic food products.

"Today at a personal meeting with citizens agricultural producers of the region have indicated a number of issues related to the production and sale of eggs, meat, dairy products. Producers are ready to ensure and increase output. They need support from the state. For its part, the government is now changing the mechanisms of financing producers through "revolving" schemes, so that the funds arrive directly to producers and they can buy raw materials and crops at a low price. This will help avoid steep price rises for staple foods, especially during the off-season. We have recently signed memorandums with sugar refineries and the working capital, in addition to timely purchase of raw materials, will enable them to modernize production," Serik Zhumangarin said. 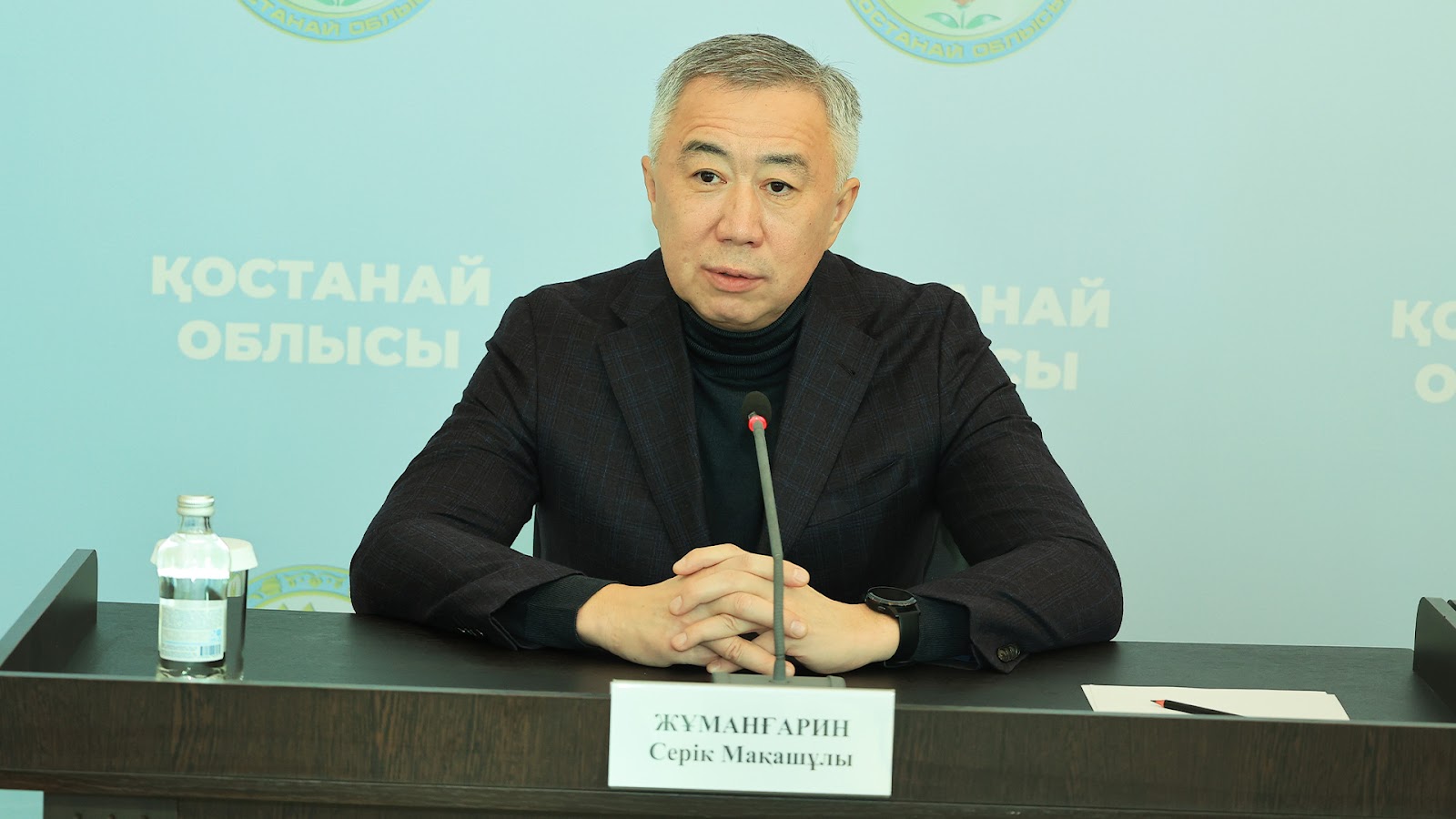 Minister of Trade and Integration dwelt separately on the project of the Social Wallet, by means of which citizens will be able to receive social benefits from the State. The wallet will be created automatically on the basis of the IIN of the citizen and the money allocated by the state will be transferred to it. For the convenience of citizens, the Social Wallet module will be implemented in eGov mobile application. All that will be needed is to download the application, authorisation and identification. By the end of 2022, three types of public services will be piloted in the Social Wallet.

One of the participants of the meeting, Director of KazTorgTrans LLP Khaliulla Gran Aka raised the issue of exclusion of flour from the new edition of the Rules of compensation to the subjects of industrial activity for the promotion of domestic goods in foreign markets. He stressed that this was a very significant support from the state, thanks to which previously flour mills received reimbursement of transport costs. Serik Zhumangarin replied that reimbursement of expenses to exporters has not been ceased, all applications of agricultural producers, including flour mills, submitted in 2022 will be considered mandatorily.  In addition, the Ministry of Trade and Integration has prepared amendments to the order in terms of returning the excluded types of agro-products to the list of processed goods. The meeting was followed by a briefing with media representatives. 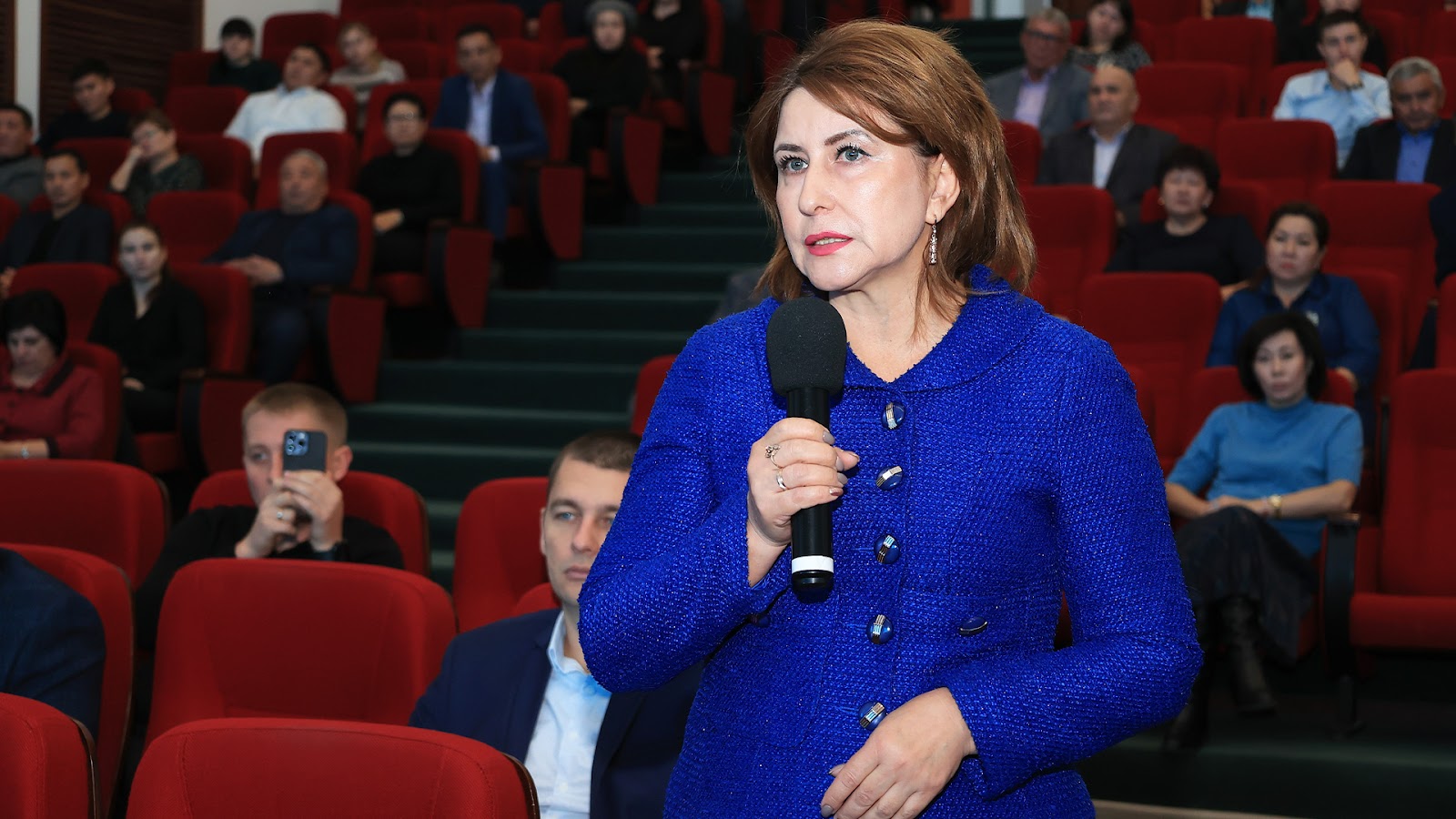 In the course of the visit, Serik Zhumangarin got acquainted with the activities of Mibeko LLP, one of the three producers in Kazakhstan with the widest assortment of cereals. According to Deputy Director General of the company Mirzamukim Kadyrov, the company supplies its products to 5 regions of Kazakhstan and exports them to 9 countries.  Deputy Prime Minister also visited a dairy farm of "Olzha Sadchikovskoe" LLP, a part of the largest agricultural holding of Kazakhstan, "Olzha Agro" LLP that provides jobs for around 7,000 people. The company has digitized almost the entire production cycle of milk, and uses a scientific approach in crop and livestock farming. The agricultural holding has big plans for further development, including the construction of a wholesale and distribution centre. All projects were presented to the Deputy Prime Minister.