Briefing on results of government session: Minister of Ecology, Geology and Natural Resources and Minister of Industry and Infrastructure Development answered questions from journalists 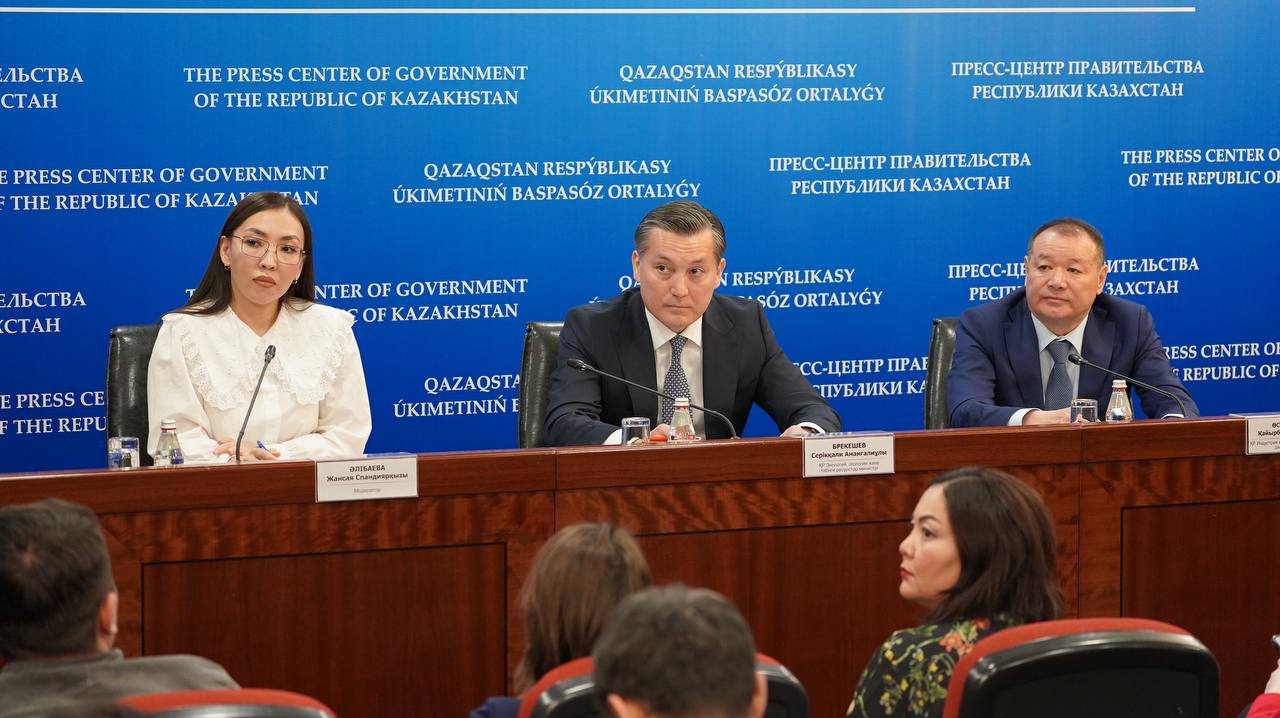 Serikkali Brekeshev answered a question from journalists regarding the death of seals on the Caspian coast, which had happened about three to four months ago.

“Now the reasons for the death of seals have not yet been clarified. I think it will take at least a month. Because the carcasses were in a very badly decomposed state. It was not possible to take samples from animal tissue. Samples were taken from the fangs and claws of animals. I repeat once again, it takes about a month to determine the causes of the death of these animals,” said Serikkali Brekeshev. 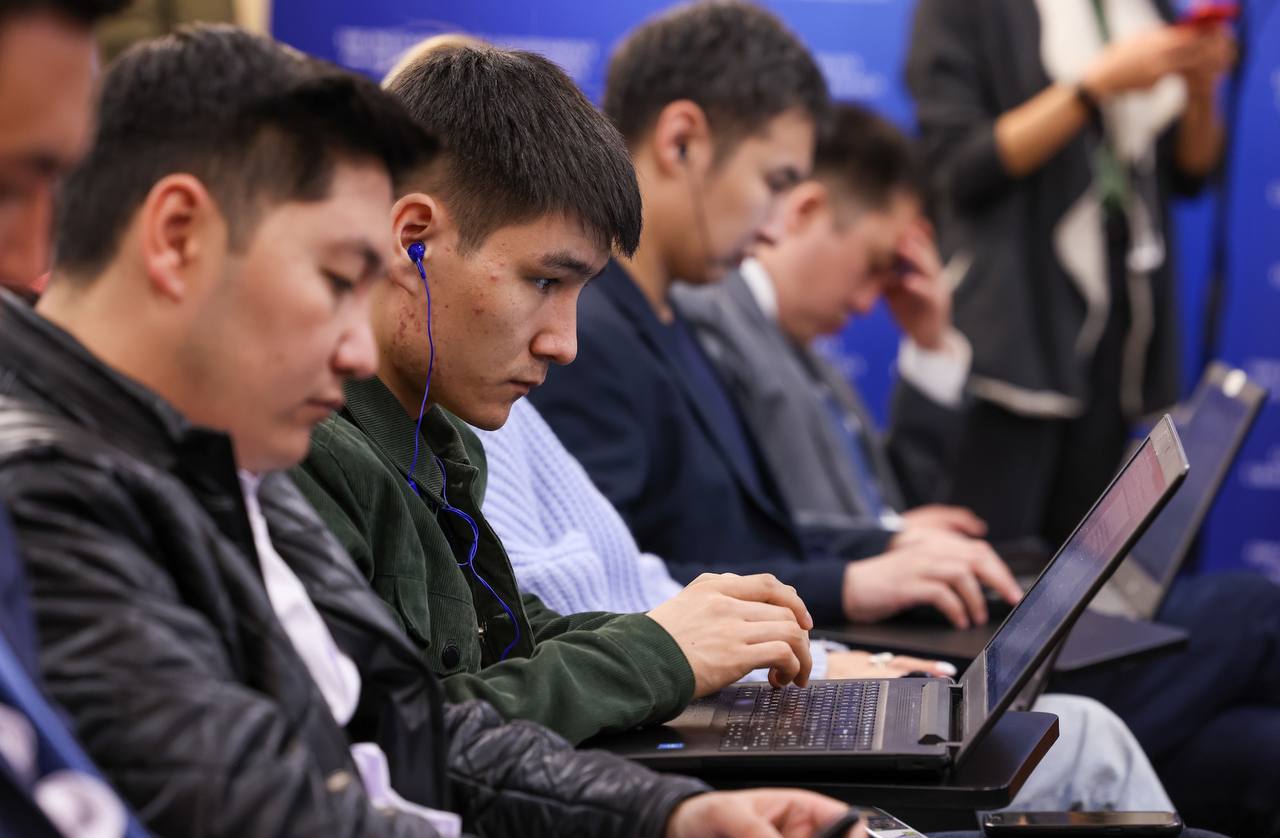 The minister answered whether the death of the seals could be related to the dredging works on the northern coast of the sea in the Atyrau region, carried out by the NCOS company.

“Now experts say that the very death of these animals could have happened three to four months ago. It is clear that this is the winter period, there was still ice. Why are these carcasses still preserved for three or four months, not decomposed, preserved? Because they were on ice and it was winter. Therefore, after the ice melted, still retaining its buoyancy due to the fact that the animals have subcutaneous fat, they were washed ashore by a storm. It should be noted that the carcasses themselves were found at a distance of 150 km from the Kashagan field itself,” the minister explained.

“The death of these animals occurred about three to four months ago. Dredging by NCOS, according to the action plan, was started only on April 15th. That is, these two events are in no way connected with each other,” added the head of the Ministry of Ecology. 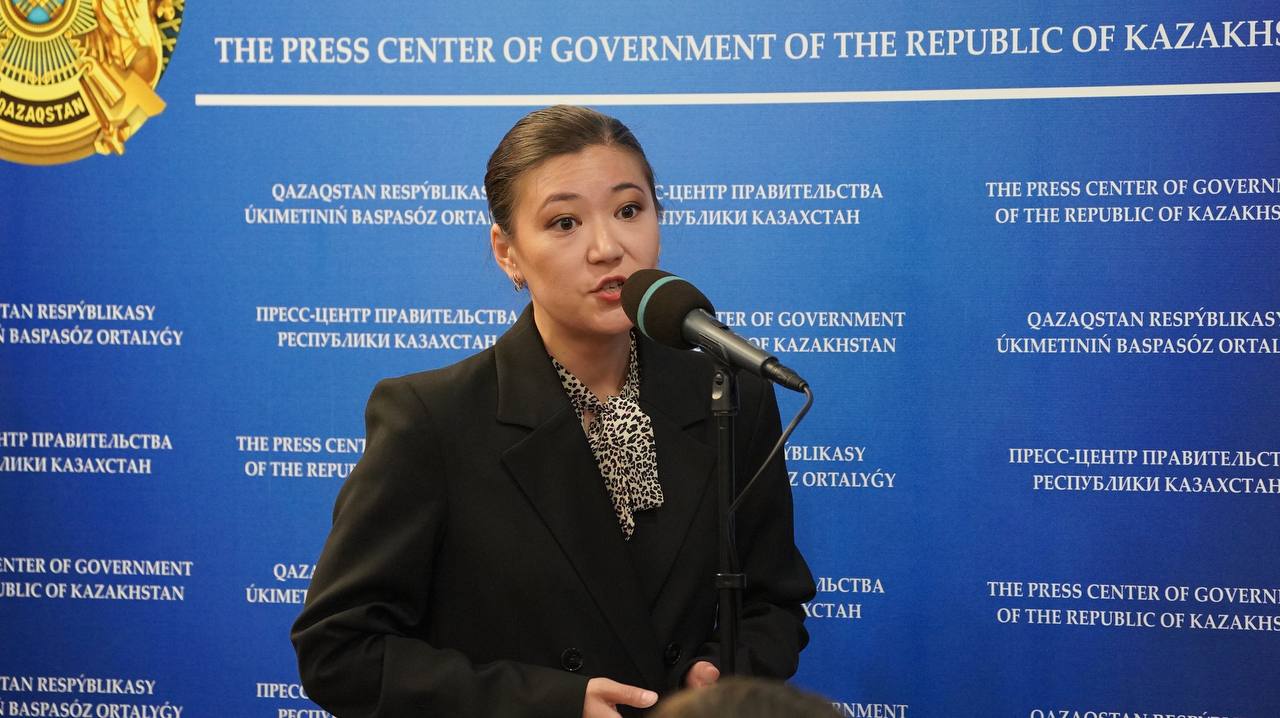 The minister noted that before starting the work, the company had carried out several research activities. As a result of the studies, it was decided that the dredging would not affect the flora and fauna of the northern Caspian.

The head of the Ministry of Ecology also commented on the situation with saigas. Currently, work is underway in Kazakhstan to monitor and determine the number of saigas.

“Indeed, the saiga population is growing. If we talk about the Ural population, then it has grown by more than 500 thousand. Just today, work is underway to monitor and determine the number of livestock. We will complete the work in the coming days and by May 10 we will already know the number of saigas,” said Serikkali Brekeshev.

“According to rough assumptions, the number of the Ural population alone can increase to 1 million. We will publish these data after May 10,” the head of the Ministry of Ecology said. 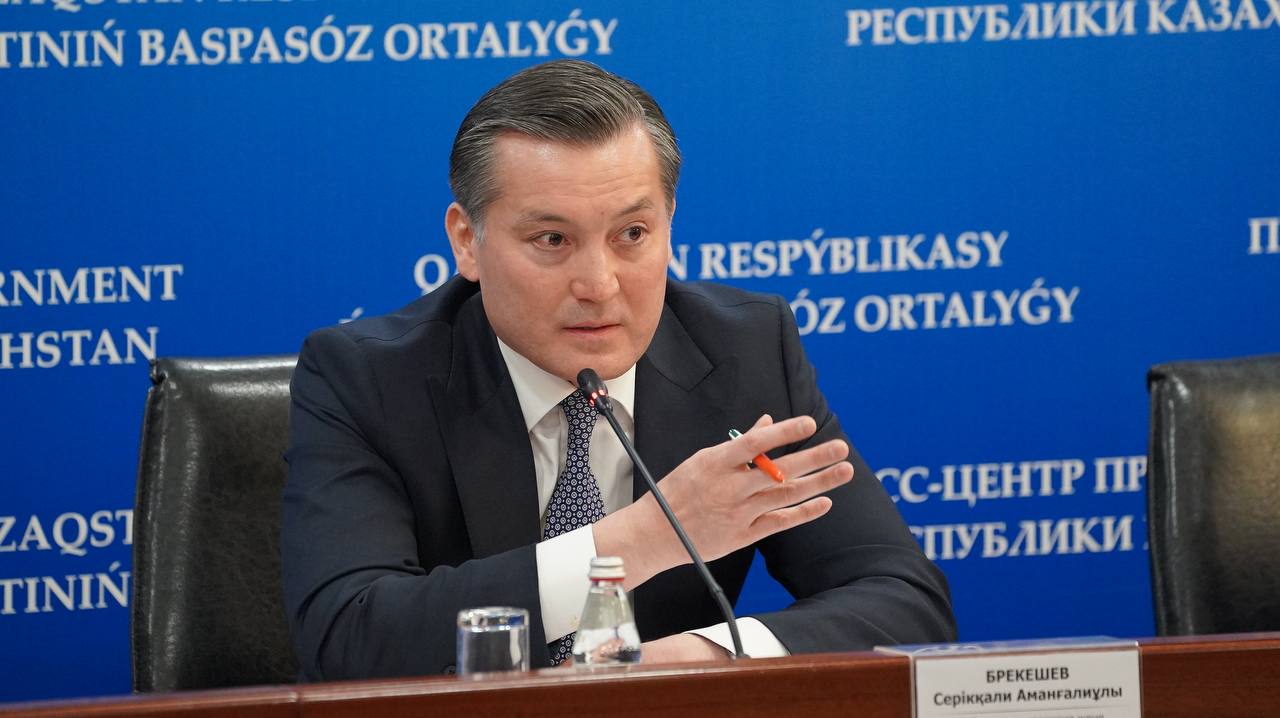 Earlier it was reported that actions had been held in defense of saigas in a number of regions. In order to preserve the population of saigas and suppress the facts of poaching, since April 15, a large-scale republican action "Saiga" was held in the Akmola and Mangystau regions.

The Minister of Ecology, Geology and Natural Resources of the Republic of Kazakhstan also answered journalists' questions regarding the mass death of fish in the Atyrau region.

He pointed out that the water level is rising and the river in some places leaves the main channel. As a result, floodplain water bodies are flooded, and along with water, fish also migrate to spawning grounds.

“To date, about 900 kg have already been collected. This fish is being disposed of. There were no anthropogenic influences. This is out of the question. When the river floods, floodplain places are formed where fish come to spawn. When the fish goes to spawn, it drifts into shallow water. And, accordingly, after the water drains, this fish remains there,” Serikkali Brekeshev said. 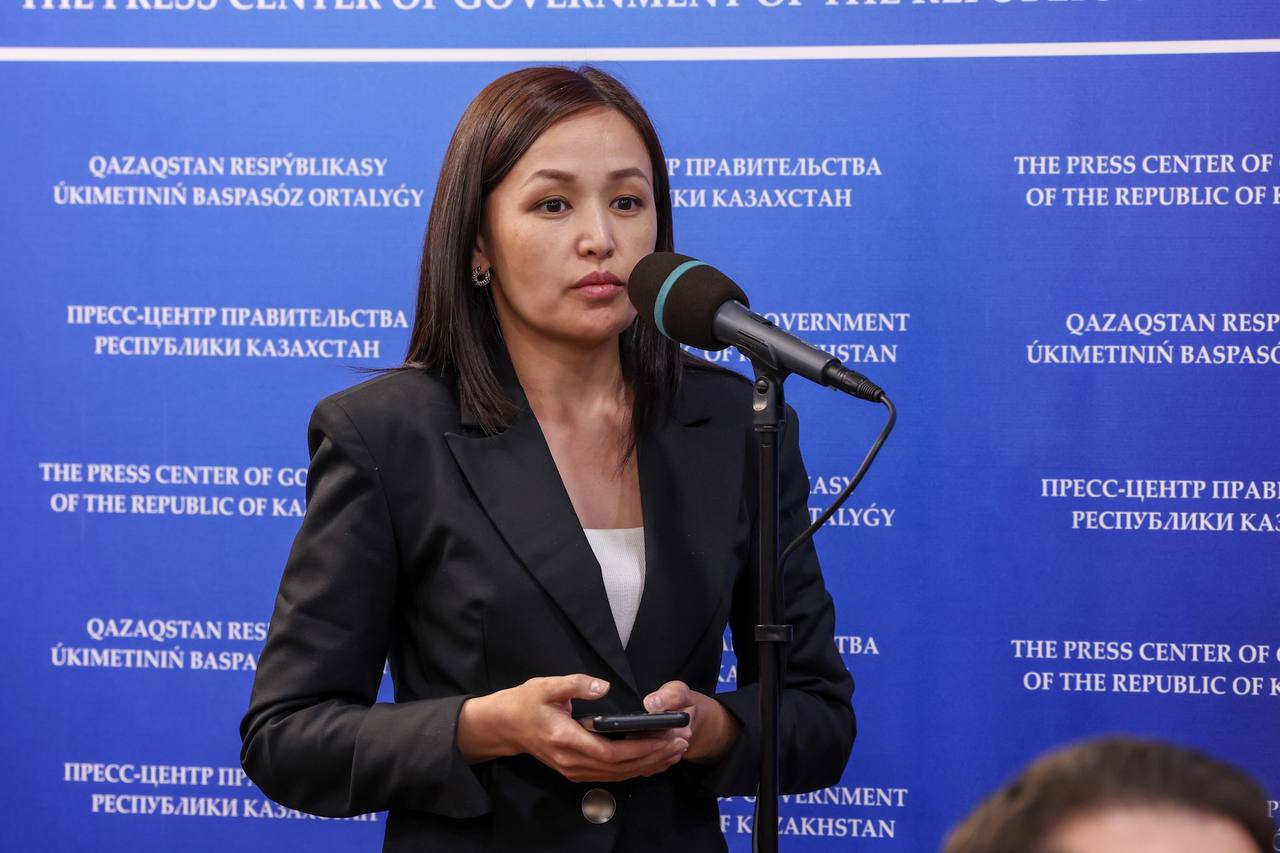 A similar case, as the head of the Ministry of Ecology recalled, was last year. Then about 4 tons of dead fish were registered.

“In order to prevent such cases, we are working on dredging the passages of fish for spawning. The bulk of the fish passed to the spawning place. But, unfortunately, this case takes place,” said Serikkali Brekeshev.

Earlier, the Atyrau regional akimat named the reasons for the death of fish of partial species in one of the canals in the suburbs. The death of the fish occurred in the reservoir "Bezymyanny" of the Kaiyrshakhty rural district of the city of Atyrau. 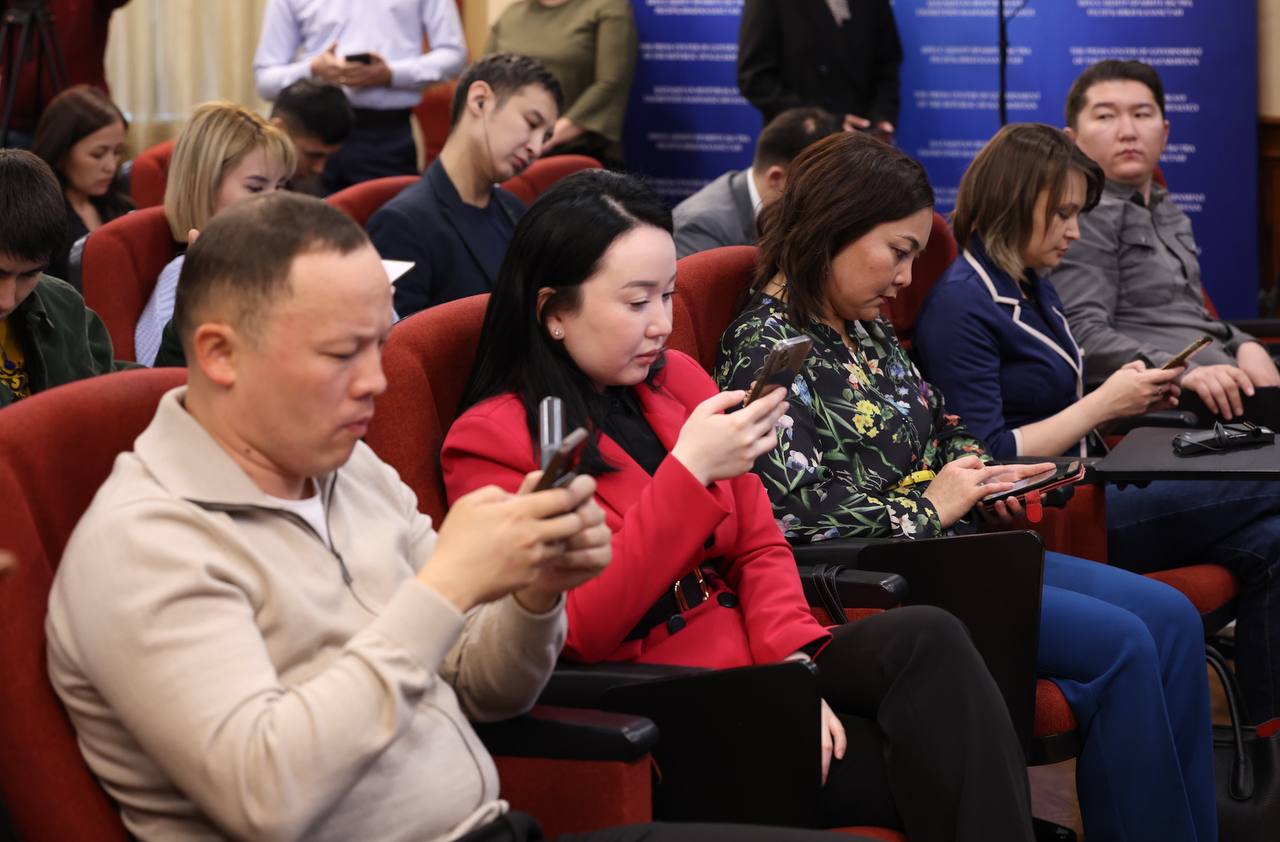 It was also reported that on the fact of the death of the fish, a special commission was quickly created, which is already starting to investigate all the circumstances that led to the death.

In turn, the Minister of Industry and Infrastructure Development of the Republic of Kazakhstan, Kairbek Uskenbayev, explained why the launch of the preferential car loan program for Kazakhstanis was delayed.

“In order to start car loans, money is needed, they are now in Zhasyl Damu to be transferred to the Industrial Development Fund. Until May 6, we will complete corporate procedures and start transferring money,” said Kairbek Uskenbayev.

According to the head of the ministry, it takes time to transfer funds for preferential car loans.

“On May 6, the money will be transferred to the industrial development fund, after that they must transfer this money to second-tier banks. These are technical procedures that take time. I think these procedures will begin next week,” said Kairbek Uskenbayev.

The minister recalled that last year 118,000 transactions on cars were made in Kazakhstan, of which 65% or almost 80,000 cars were domestic manufacturers. 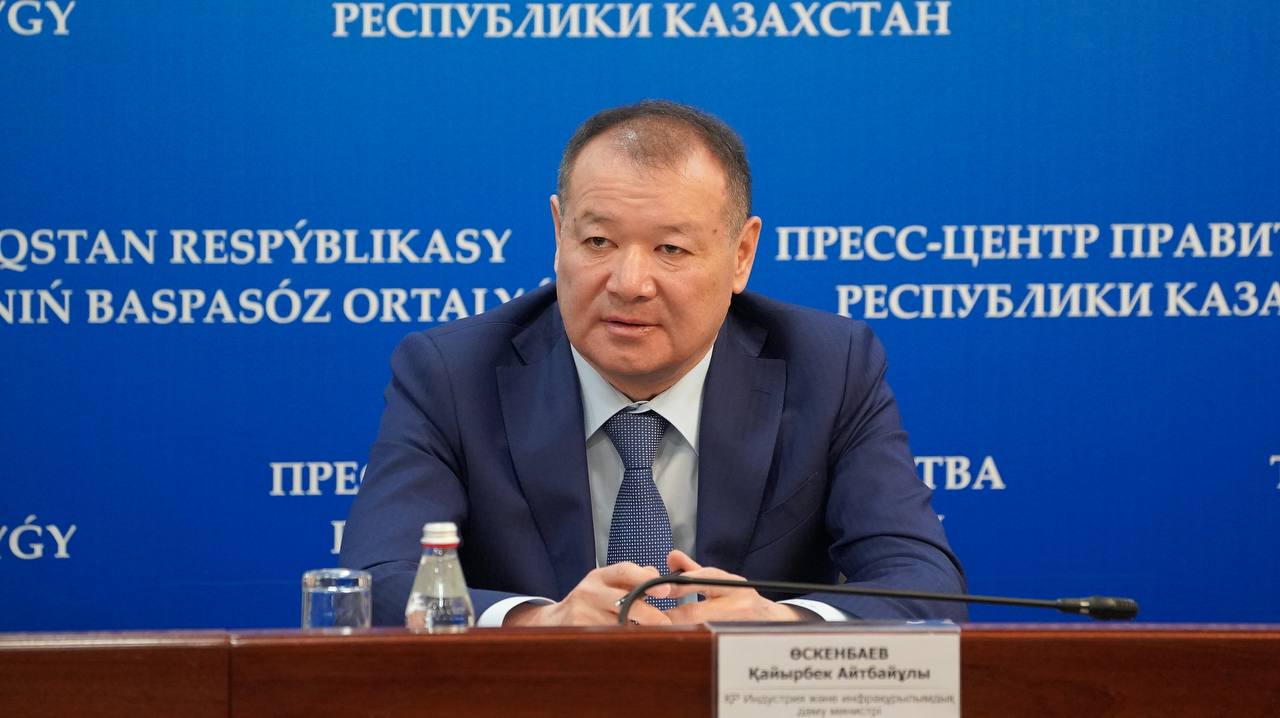 “That is, 8 thousand more cars were produced. However, demand is growing due to the car loan program. Therefore, instead of last year's 80,000, we planned to produce 110,000 cars this year. But now we need to adjust the plans and now we are working with manufacturers to maximize the production of cars. Here, taking into account this program, we need to increase production and, I think, business should be instructed to produce more,” Kairbek Uskenbayev said.

Earlier, the Ministry of Industry and Infrastructure Development of Kazakhstan clarified that by the end of April it is planned to complete all procedures under the preferential car loan program.

The Minister of Industry and Infrastructure Development also explained why the cost of cars in Kazakhstan is constantly growing, despite the subsidies allocated by the state to the automotive industry. 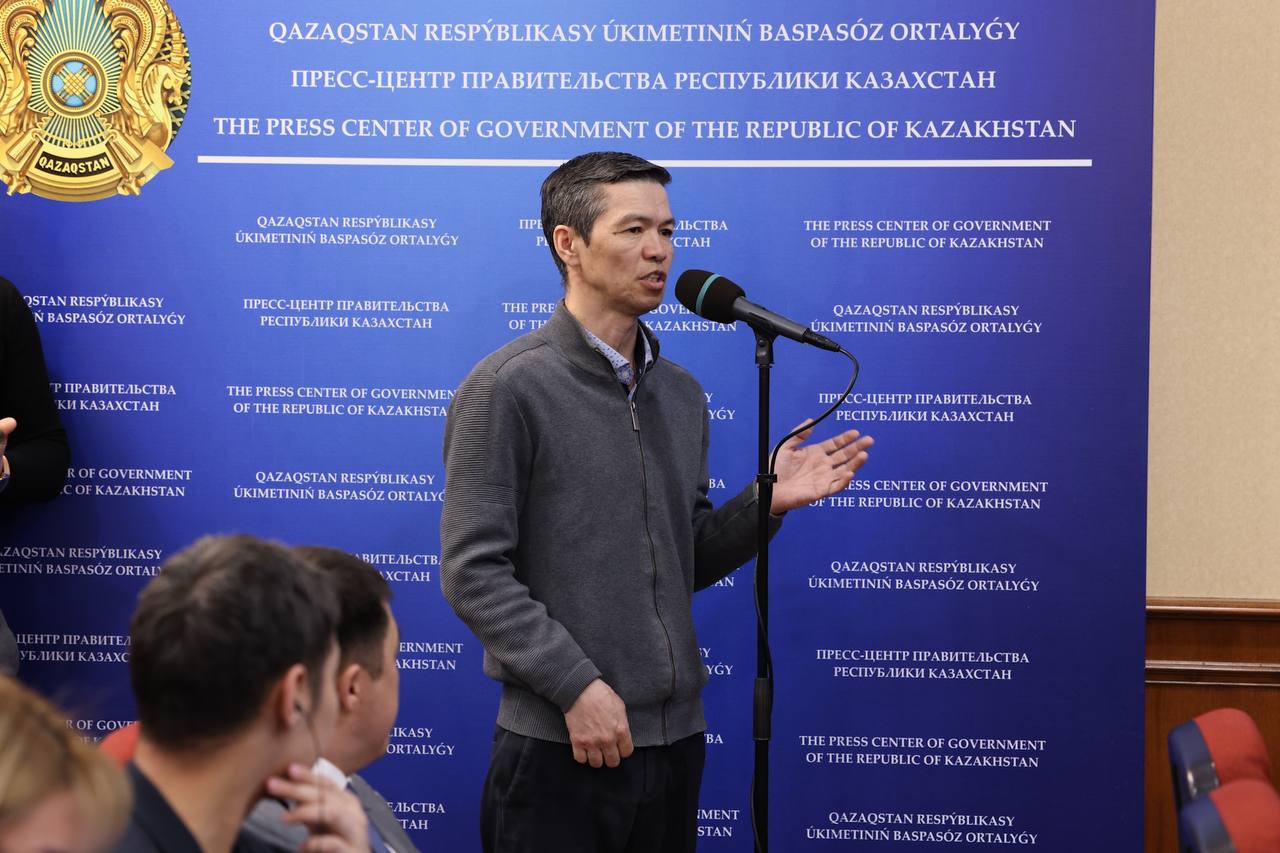