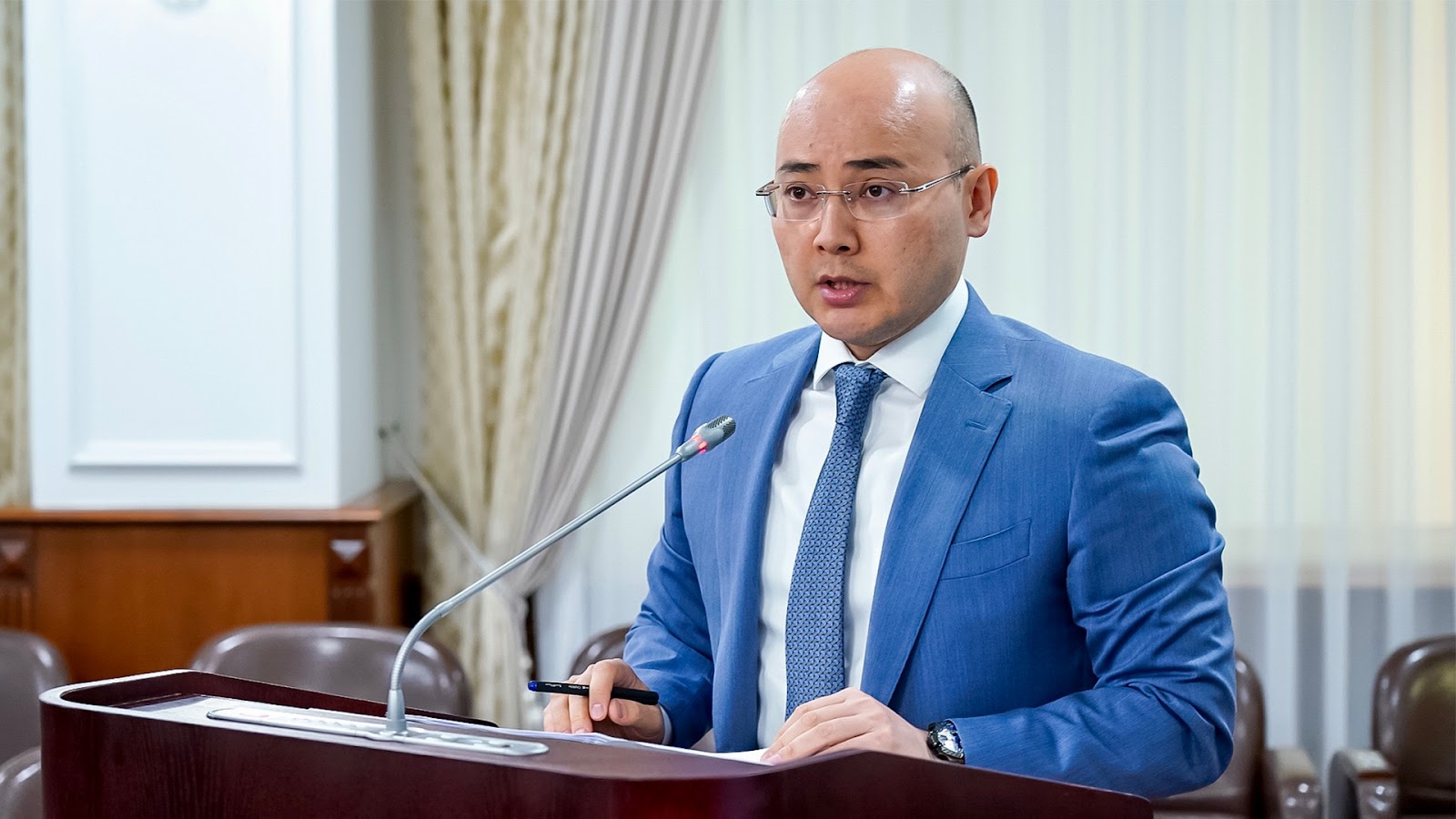 Draft National Action Plan to implement the Address of the Head of State "A Fair State. One Nation. Prosperous society" was considered at the Government session, chaired by the Prime Minister of the Republic of Kazakhstan Alikhan Smailov. This document was presented by Minister of National Economy Alibek Kuantyrov.

The Draft Plan consists of the complex of system and branch measures from 109 measures on 6 directions directed on increase of stability and competitiveness of economy, qualitative growth of well-being of citizens.

Head of the Ministry of Economy briefly dwelled on each direction. So, the direction of New Economic Policy provides for the implementation of 22 measures.

"In order to increase the investment attractiveness of utility companies proposals will be developed for a phased abolition of state regulation of prices and tariffs, except for monopolistic and oligopolistic markets," he said.

In order to switch to the Tariff in exchange for investments new tariff policy, the work on updating the concept of regulation of the sphere of natural monopolies will be carried out.

A new Tax Code will be drafted in 2023 in order to reload fiscal regulation, while a new Budget Code will be developed to further reduce bureaucracy in budget planning and improve inter-budgetary relations. Also, a law "On public procurement" will be adopted, providing, among other things, priority of quality over the minimum price of purchased goods, works and services.

There are 15 measures planned under the direction of Development of the real sector.

In order to attract investments in the development of subsoil resources, relevant amendments will be made to the legislation to simplify procedures.

"In order to reform the architectural and construction activity and to update the obsolete construction standards and norms a conceptually new document will be adopted - the Urban Development Code," the Minister of National Economy said.

It is also planned to reformat Samruk-Kazyna Fund into an investor owning only a majority package of shares of companies in strategically important sectors.

New long-term approaches to subsidizing of agro-industrial complex will be prepared.

To solve the accumulated problems in the water sector, it is planned to activate the work of the Water Council under the Government with the involvement of experts, and a three-year integrated water sector development plan will be developed.

On the third direction, the Strategic investments in the future of the country, 37 measures will be realized.

To solve the problems of emergency and three-shift schools within the framework of the Comfortable School new national project up to 2025 will be built schools for 800 thousand pupils.

The Modernization of Rural Health Care national project, which is being developed to meet the needs of the country's rural inhabitants, aims to improve the health care system in the country. In addition, measures will be developed to comprehensively improve the medical infrastructure, including through PPP. The development of new national projects in healthcare and education is at the final stage.

In addition, legislative amendments will be adopted to introduce a moratorium on raising the retirement age for women until 2028, with a fixed age of 61, and to increase the duration of childcare payments to 1.5 years as of Jan. 1, 2023.

Also, from January 1, 2024 there are plans to start the The National Fund for Children project, which provides for allocation of 50% of the annual investment income of the National Fund to special savings accounts of children until they reach 18 years old without the right to early withdrawal, with the possibility of their subsequent use for housing and education.

At the same time, annually not less than 7% of net income of Samruk-Kazyna Fund will be transferred to Kazakstan Khalkyna public fund. The corresponding document is planned to be adopted by the end of the year.

In order to introduce investment visas for foreign businessmen who at one time invested more than $300 thousand in the country's economy, there will be made changes to the concept of migration policy and the law "On migration of the population".

The fourth direction "Resetting of public administration" provides for the implementation of nine measures. As part of the new administrative reform, the system of selection and dismissal of civil servants will be reviewed to ensure its maximum openness to professionals from the private sector.

According to Alibek Kuantyrov, the Civil Service Agency will be transformed into a full-fledged institute of strategic HR.

For the fifth direction "Law and order" it is planned to implement 23 measures.

In order to ensure the rule of law and the quality of justice it is envisaged to make changes in legislation, including ensuring the equal status of all judges, reducing their dependence on court presidents in the judicial office.

A strategic policy document on combating drug addiction and drug trafficking will be developed. Criminal responsibility will be toughened for perpetrators of serious crimes - murders, gang warfare, etc., and early conditional release will be eliminated.

The sixth direction "Electoral processes" envisages implementation of three measures. To establish the limit of the President's mandate of 7 years without the right for re-election the corresponding amendments will be made to the Constitution. It is planned to hold elections to the Majilis and Maslikhats of all levels in the first half of next year.