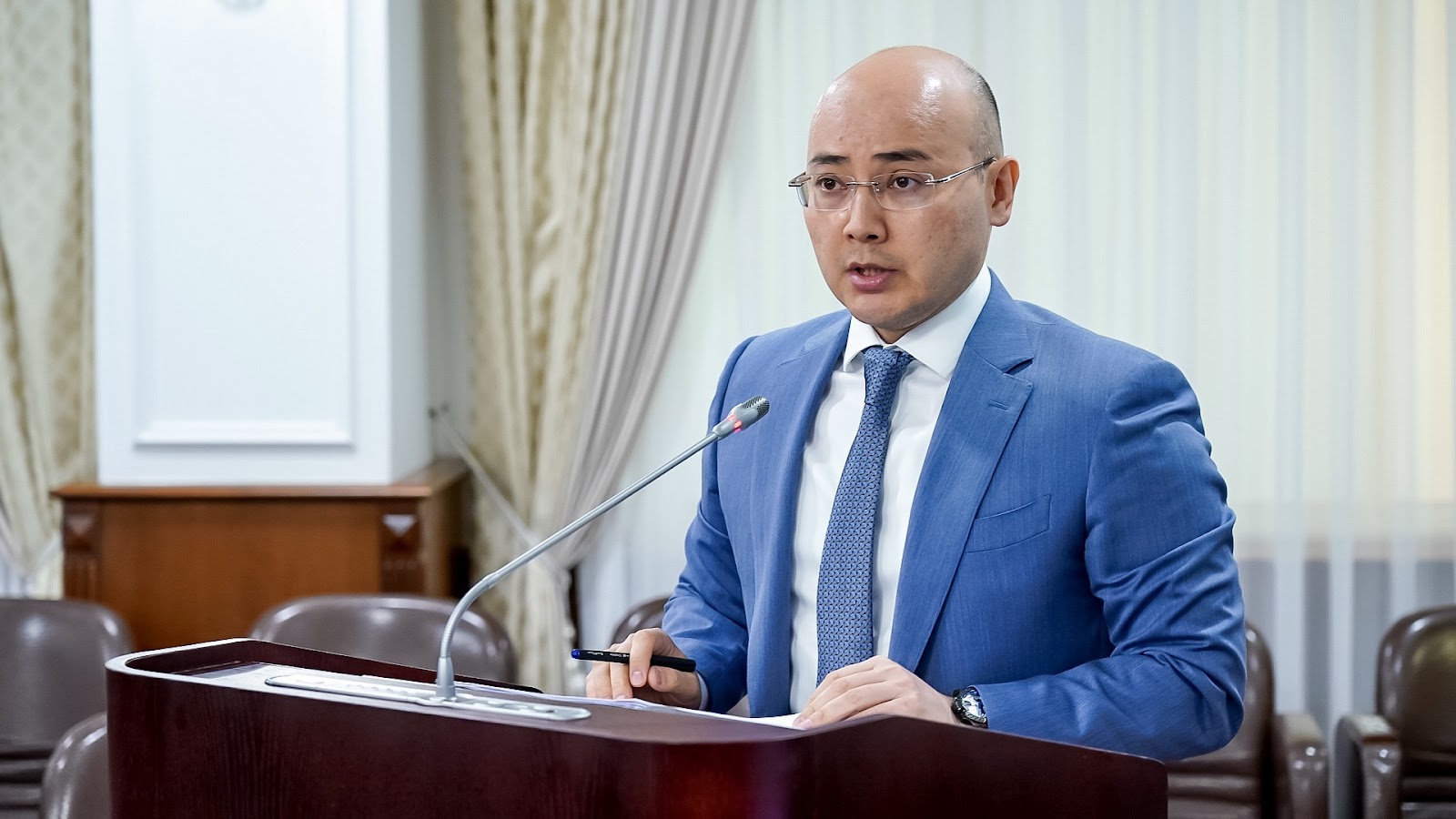 "Considering that the region is a raw materials industry, the draft Comprehensive Plan contains a number of measures for industrial development. For example, to expand the mineral resource base it is planned to increase production of vein quartz up to 17.4 thousand m3 per year, conduct exploration work in 9 fields and mining horizons, etc," he said.

Also planned are measures for the industrial and innovative development of the region through the construction of 9 production plants and complexes for hydrometallurgical processing, the production of industrial reagents, gold ore leaching, and the modernisation of deposits.

Special attention is paid to the development of agro-industrial complex. Thus, it is planned to implement 11 investment projects on production and processing of agricultural products within the framework of the Comprehensive Plan. Besides, it is expected to produce fodder and additives, which will make it possible to establish a fodder base in the region. The implemented projects will increase livestock numbers by an average of 40% and reduce the deficit of agricultural products in the region.

In the sphere of housing, utilities and infrastructure development 130 km of heating networks, 300 km of water supply networks and 127 km of sewage networks will be built and upgraded, the heating station will be modernized and the HPP-2 in Zhezkazgan will be built. Also, to solve the housing problems, work will be done on the renovation of the housing stock in Zhezkazgan, which will affect around 137 houses, or 1,058 flats.

"As part of the transport infrastructure, the railway station and airport buildings will be reconstructed, including the runway. New flights to other cities in the country will be opened, and about 400km of local roads will be built, reconstructed and repaired," the Minister said.

In order to solve the problem of the lack of medical institutions, as well as infrastructure in the health sector, 5 health care facilities, with 235 beds and 350 visits, are to be built and overhauled.

In the education sector it is planned to build 4 kindergartens for 880 children and 4 palaces of schoolchildren for 1100 places, and the issue of building a state technical university will also be considered. In the sphere of culture and sports it is planned to build and reconstruct 6 cultural objects and 10 sports objects.

A number of measures of the complex plan are aimed at improvement of the ecological situation in the region. In particular, it is planned to carry out landscaping works in Zhezkazgan and Satpayev cities as well as to clean Kengir and Zhezda water reservoirs.

As part of these measures, industrial output is projected to grow by 40.8% by 2026, including manufacturing by 35%. The volume of investment in fixed capital will increase 3.7 times and output of SMEs will increase 2.5 times.

Drinking water supply in rural areas will reach 100% and the coverage of additional education will reach 80%. The level of roads in good and satisfactory condition will reach 98%. Over 9,500 new jobs will be created.

In general, the implementation of the Comprehensive Plan will boost the region's economic growth rate and improve the quality of life and well-being of the population. Currently, the draft Comprehensive Plan has been approved by all government agencies concerned.

Regional Akim Berik Abdygaliuli also made a presentation on implementation of the Comprehensive Plan.

"The main problems of the region are difficult ecological situation, low quality of potable water, high dependence on the city-forming enterprise the share of tax revenues from which is more than 90%, weak diversification of economy, and outflow of population," the head of the region enumerated.

In the social sphere, there is a shortage of personnel in the health care and education sectors, a high depreciation of the engineering infrastructure (over 80%), a high percentage of obsolete and dilapidated housing, as well as a high level of road wear (about 30%). Remoteness from the main transport corridors of the country and lack of opportunities for growing major agricultural products and horticultural crops are key factors affecting price growth for basic foodstuffs and constrain the development of the region's economy.

It is planned to launch 16 new projects with total investments of over 700 billion tenge and create over 3 thousand workplaces within industrial and innovative development of the region. These are construction of:

In order to develop entrepreneurship, tools of the "Economy of Simple Things" programme will be actively applied and state grants will be provided for new business ideas under the regional entrepreneurship support programme "Way to Success", a wholesale and distribution centre and a hypermarket will be built in Zhezkazgan city.

To attract tourists to the region, hotel complexes will be built in Zhezkazgan city, a tourist centre and a sanatorium-type holiday home in Ulytau district.

In the agro-industrial sector, implementation of 11 investment projects will allow attracting over 8 billion tenge to the region and provide its residents with meat and dairy products, potatoes and vegetables. It is planned to create the fodder base for production of fodder and fodder additives, and also step-by-step increase of sown areas of oil-bearing crops to 5 thousand hectares by 2026.

In the housing and utilities sector, 130 km of heating networks and a heating plant need to be upgraded, and modern steam and gas equipment must be built to provide heat to the town of Satpayev.

To provide the region's population with drinking water, the Uytas-Aidos water intake will be reconstructed, the water intake of the Kozhamseit field and the water line to the household and drinking water treatment facility in the city of Zhezkazgan will be built. In all, 300 kilometres of water supply and 127 kilometres of sewage networks will be built and reconstructed. Over 34 billion tenge will be allocated for the development of gas infrastructure; gas supply will be provided for the villages of Karazhal and Zhanaarka, the private sector of Satpayev and the village of Kengir in Zhezkazgan.

In transport and logistics, reconstruction and modernisation of the existing railway station and airport buildings in Zhezkazgan are planned. In addition, a new air link will be opened between the regional centre and the city of Shymkent. At the same time, it is planned to construct, reconstruct and repair 227 km of regional roads and 118 km of inner city and intra-settlement roads.

To solve the problems of shortage of pre-school educational and medical institutions and health care infrastructure, there are plans to build 4 kindergartens, 4 schoolchildren's palaces and 5 health care facilities. The Comprehensive Plan also provides for construction and renovation of 10 sports facilities in the region. A number of measures of the integrated plan are aimed at improvement of the ecological situation in the region.

The 2022-2026 Comprehensive Plan for Social and Economic Development of the Region is aimed at ensuring sustainable development, increasing the region's investment appeal, and creating favourable conditions for the growth of economic activity of businesses.

"By 2026, industry will grow by 41%, including manufacturing by 35%. Fixed capital investment will grow by 3.7 times, and SME output by 2.5 times. A multiplier effect is the creation of over 9,500 jobs and attraction of over 1 trillion tenge of private investment," regional Akim Abdygaliyuly said.

In general, the implementation of the Comprehensive Plan will increase the rate of economic growth in the region and improve the quality of life and well-being of the population.