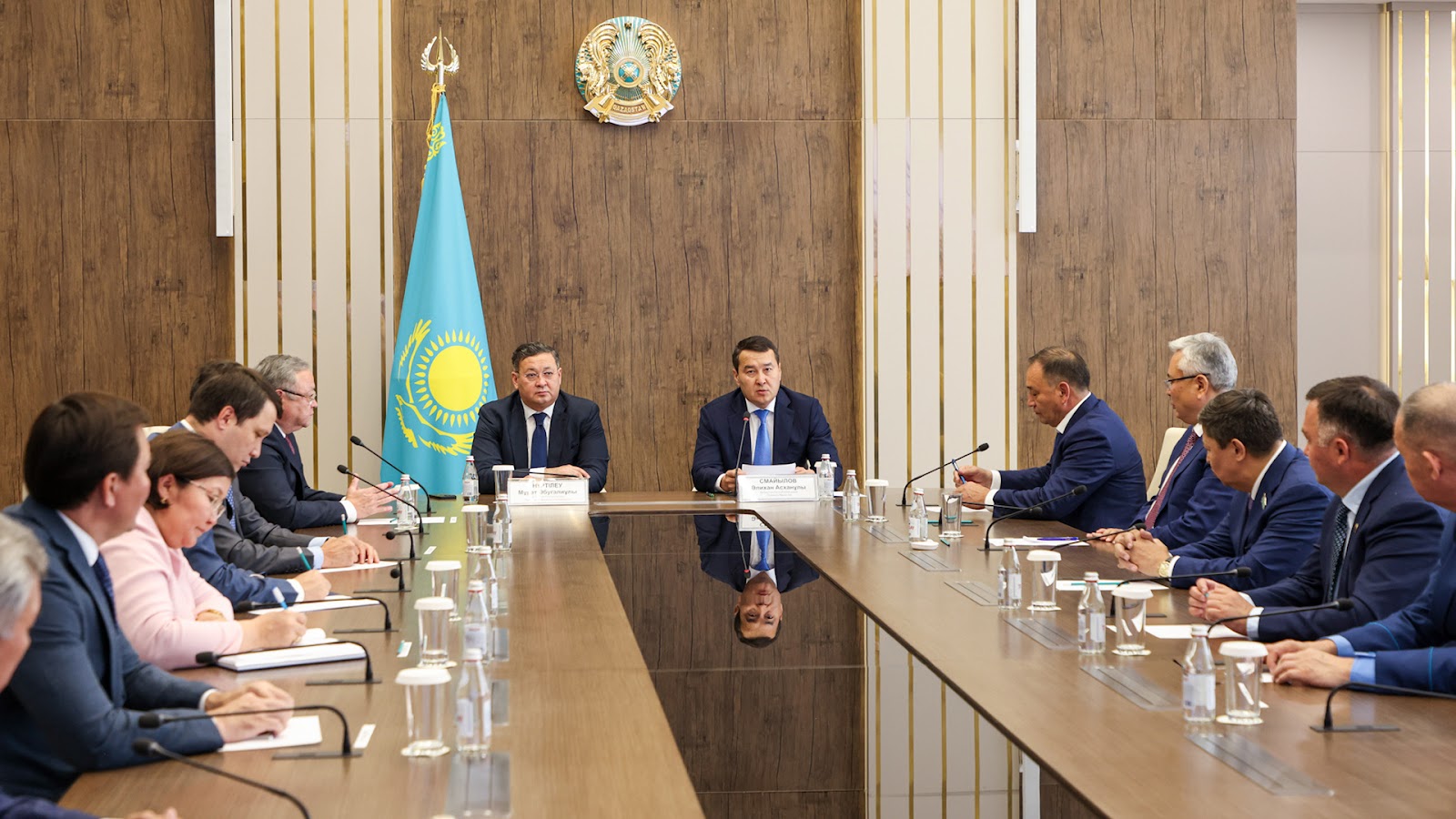 On Wednesday, Aug. 31, on the instructions of the Head of State, Prime Minister Alikhan Smailov and Head of the Presidential Administration Murat Nurtleu arrived to the Aktobe city, where they took part in a meeting of maslikhats deputies of all levels of the Aktobe region.

The Head of Government read out to the deputies a letter from the President of the Republic of Kazakhstan on the introduction of two candidates for the post of akim of the region, Yeraly Tugzhanov and Askhat Shakharov.

As a result of voting by show of hands 104 out of 160 deputies have voted for the candidacy of Tugzhanov, and 56 deputies voted for Shakharov.

After the meeting the Head of Government presented the new head of the region.

In his speech Alikhan Smailov noted, that the leadership of the region faces the task of quality performance of the Complex plan of social and economic development of the region till 2025, adopted on the instructions of the Head of State. 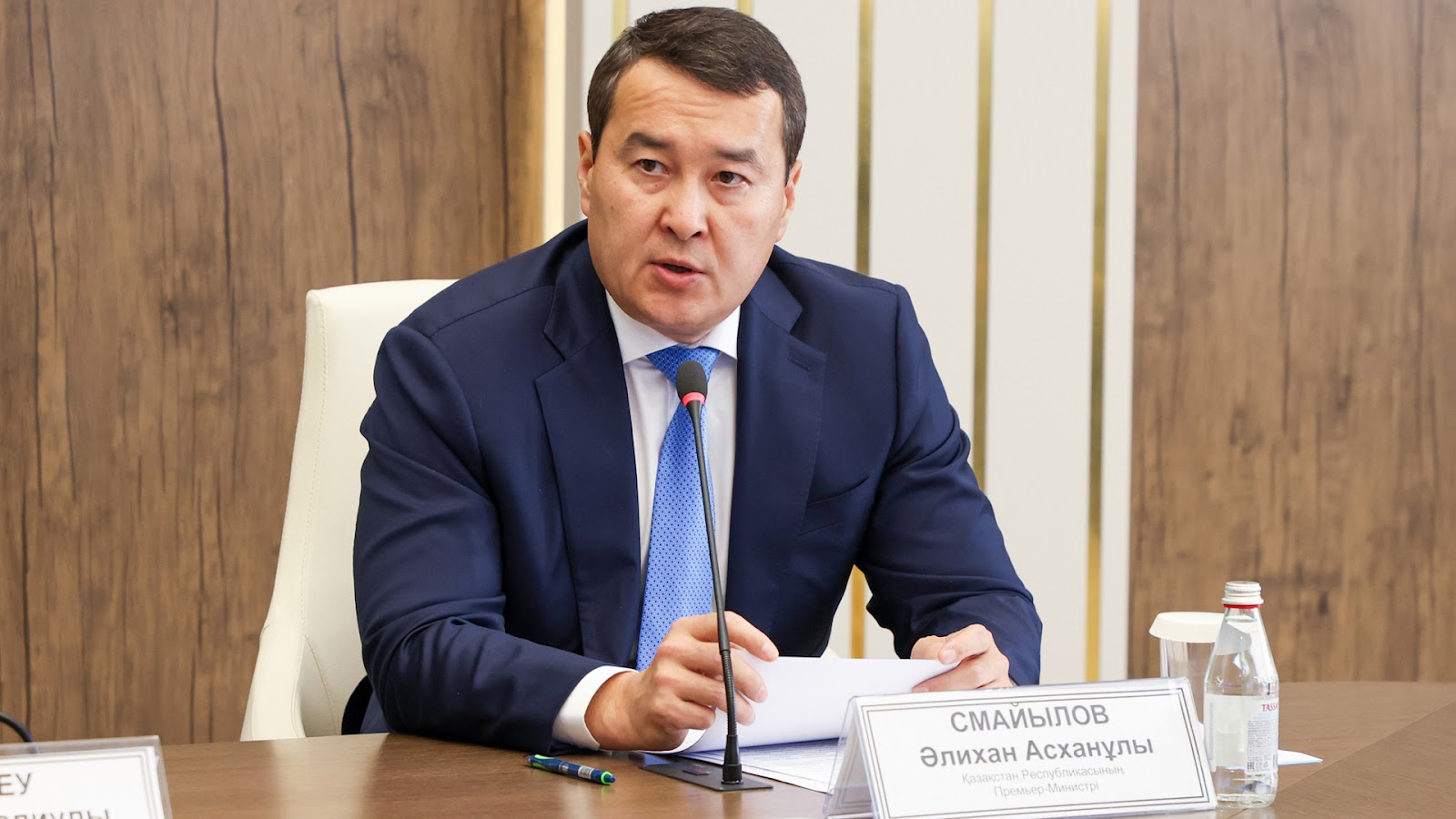 The key steps in the development of the regional economy, according to the Prime Minister, should be the launch of new investment projects, which will create permanent jobs, and modernization of roads.

The Head of Government stressed that solving social issues, including the provision of drinking water and electricity, eliminating the shortage of school places and improving the housing and utilities sector, should also be the focus of the regional administration.

In addition, Alikhan Smailov thanked the former akim of the region Ondasyn Urazalin for his great contribution to the social and economic development of Aktobe region.