In Kazakhstan, 92.43% of population covered by digital terrestrial television and radio broadcasting — Umarov 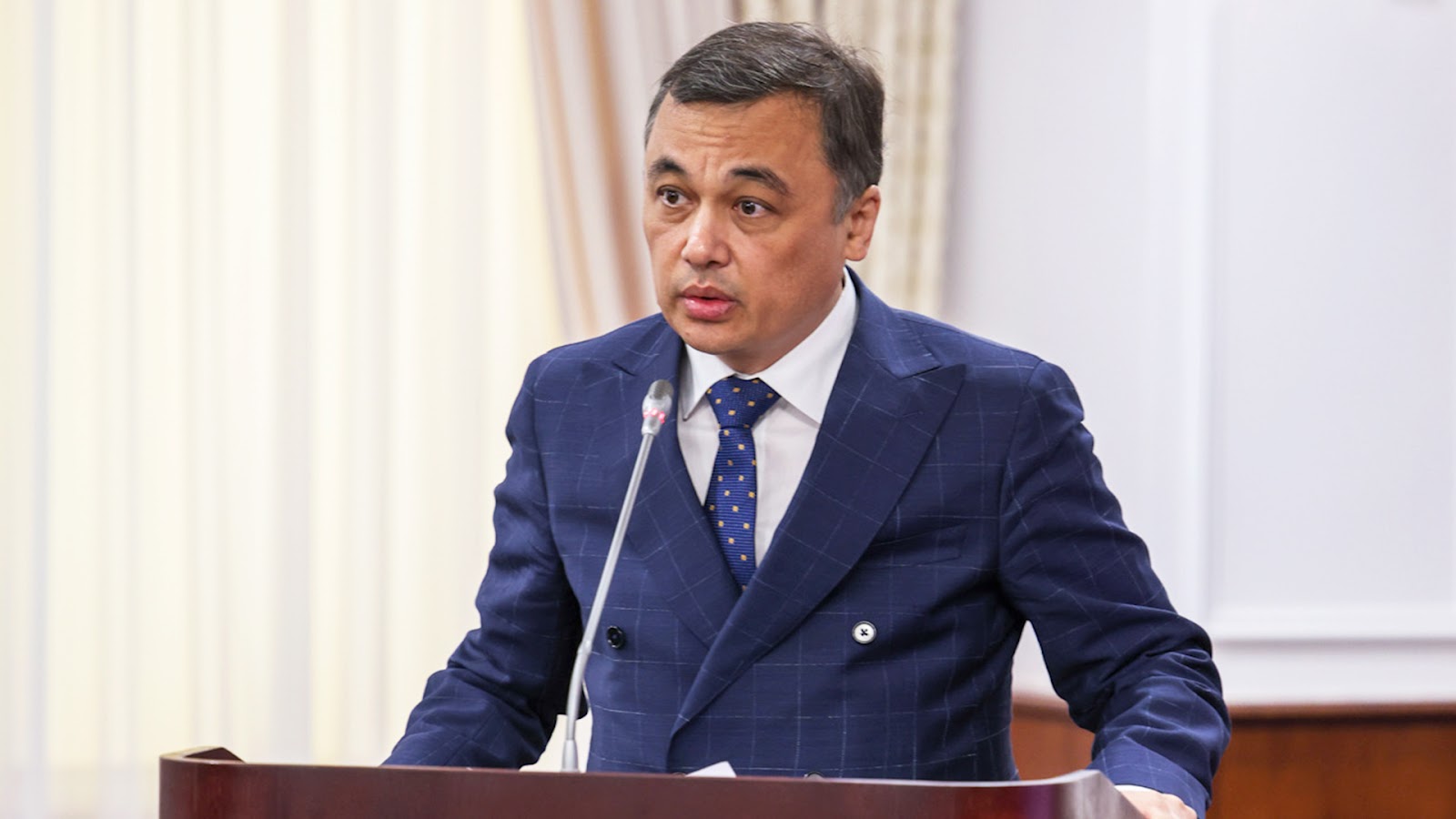 According to the minister, the domestic media industry is currently in the process of its active and high-quality development. So, today more than 5 thousand media outlets are registered in the country, and every year there is an active increase in their number.

“Together with the quantity, the territory of distribution of the media is also expanding, the variety of languages ​​of publication, which are distributed not only in places of compact residence of one or another ethnic group, but also throughout the republic,” Umarov said.

At the same time, according to him, according to the Law of the Republic of Kazakhstan "On the Mass Media", the suspension or termination of the release or distribution of mass media products is possible only by decision of the owner or the court. This paragraph of the law speaks of a fairly high degree of institutional protection of the media.

Over the past 5 years, with the support of the state, about 250 series have been filmed, consisting of more than 3,500 episodes. More than 50 of them have been sold to Singapore, Russia, Turkey, Uzbekistan, Kyrgyzstan and other countries.

“In addition, state TV channels are actively working to promote information in social networks. So, today the youtube channels of Khabar and Kazakhstan are the owners of the Golden Button award, which is issued in the presence of a millionth audience,” Umarov said.

With regard to trust and the most popular platforms for consuming information among Kazakhstanis, the minister cited the following statistics.

According to Internews in Kazakhstan, Kazakhstanis most of all trust television (58.1%), Internet sites are in second place (34.3%). Also, more than half of the population trusts state-owned media (51.4%), while private media are trusted only (9.6%).

In general, according to the minister, within the framework of the implementation of the instructions of the President of the Republic of Kazakhstan Kassym-Jomart Tokayev, the Ministry of Information is carrying out systematic work to develop and increase the competitiveness of the media. Since 2020, the department has been working on the implementation of the National Plan for the Development of the Information Sphere for 2020-2022. This plan was developed in order to address pressing issues in the media sector that require systematic approaches from the state and the media industry.

According to the minister, following the results of 2021, the following activities were carried out:

“Amendments to the Law of the Republic of Kazakhstan “On Television and Radio Broadcasting” have been adopted, which provide for the introduction of competence for local executive bodies to exercise state control over compliance with the requirements in terms of preventing the spread of “gray plates,” Umarov reported.

For the purpose of legal regulation of social advertising, the Rules for the Formation and Placement of Social Advertising on Domestic TV Channels to Promote a Healthy Lifestyle have been approved.

“According to the instructions of the Head of State, given in the Address of March 16, 2022, work is underway to improve industry legislation in the field of media. At present, a working group has been created jointly with the journalistic community,” Umarov reported.

According to him, the ministry pays special attention to increasing the personnel potential of the industry. A special plan for training media specialists for 2020-2021 has been developed and implemented.

During the implementation period of the plan:

- signed memorandums with universities for the training of industry journalists;

- a multimedia educational and information platform was launched;

- more than 4,000 journalists have completed training courses in the medical, environmental, religious and IT fields;

11 regions have completely switched to CETV. The full transition of the remaining 6 regions is planned to be carried out before 2024. This year, according to the minister, it is planned to put into operation 6 radio and television stations in the East Kazakhstan region. The transition to CETV allows broadcasting for the population in cities of regional and republican significance up to 30 TV channels, at a level below the regional center — up to 15.

He also added that the ministry constantly monitors the media space for the effective implementation of the information policy.

“Currently, there is an increased interest of the public in the activities of the Government of the Republic of Kazakhstan to fulfill the instructions of the Head of State. However, feedback from citizens on certain topical issues is often negative,” Umarov said.

According to him, the reasons for criticism from the public and media representatives are:

“Given the importance of information and explanatory work, the listed factors should be taken into account in the work of state bodies,” summed up Umarov.