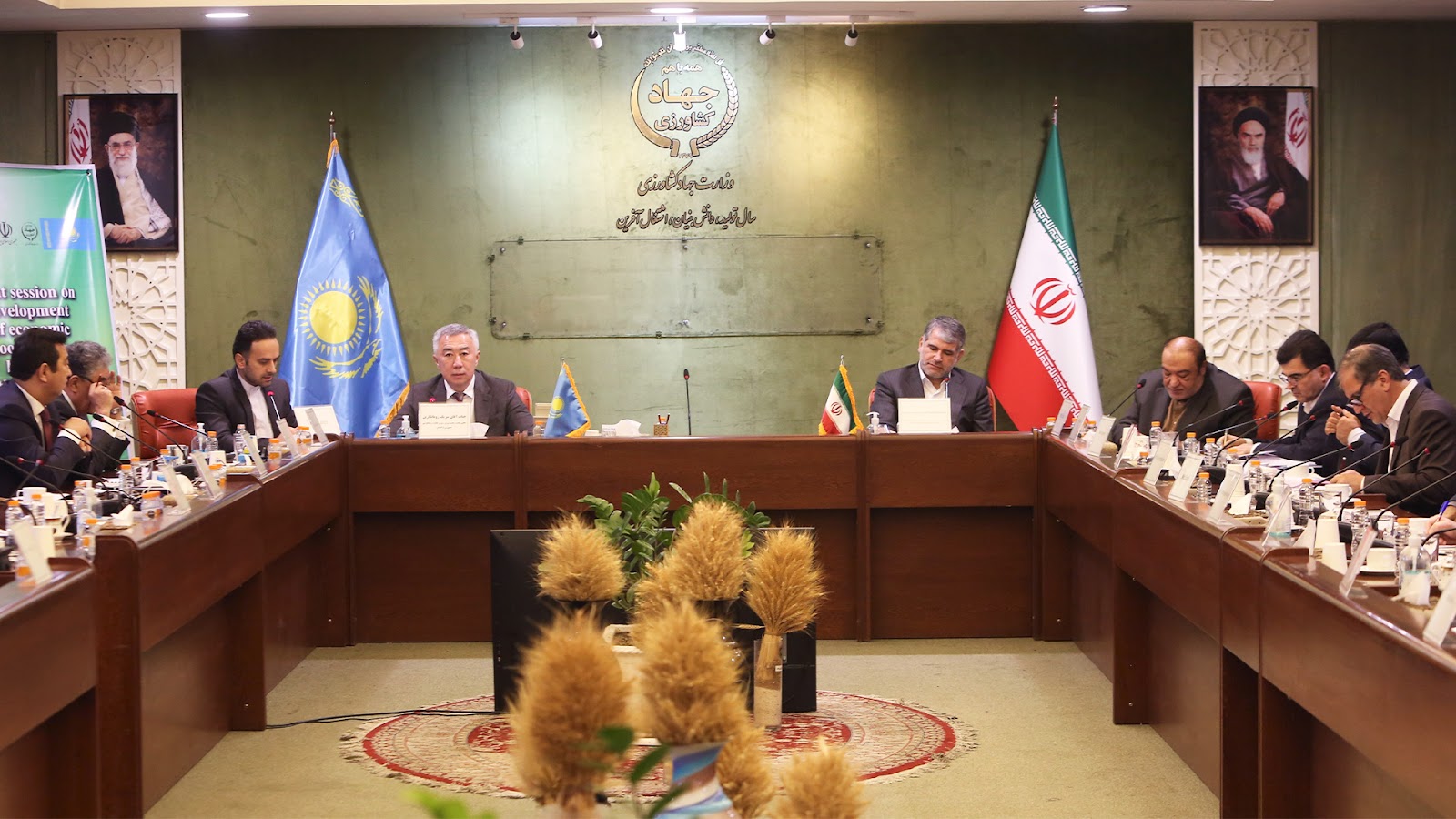 Such agreements were reached during the two-day working visit to the Islamic Republic of Iran from 31 October to 1 November 2022 of a Kazakhstani delegation headed by the Deputy Prime Minister, Minister of Trade and Integration of Kazakhstan Serik Zhumangarin. The delegation included representatives of Kazakhstan's flour, grain and meat unions, state bodies responsible for development of agrarian and industrial policy of Kazakhstan, JSC NC KTZ, Foodcorporations and other interested market participants. Opportunities to access new markets for Kazakhstani agricultural and industrial products, elimination of barriers in the existing North-South route were the key topics of discussion for Kazakhstani and Iranian parties.  As noted by Serik Zhumangarin, the two countries have established traditionally warm and trusting relations. A serious impetus to the promotion of trade and economic partnership was given by a series of meetings at the highest level, held in June, September and October 2022. Following the visits of heads of states, a number of agreements were reached and orders were given to intensify Kazakh-Iranian interaction. 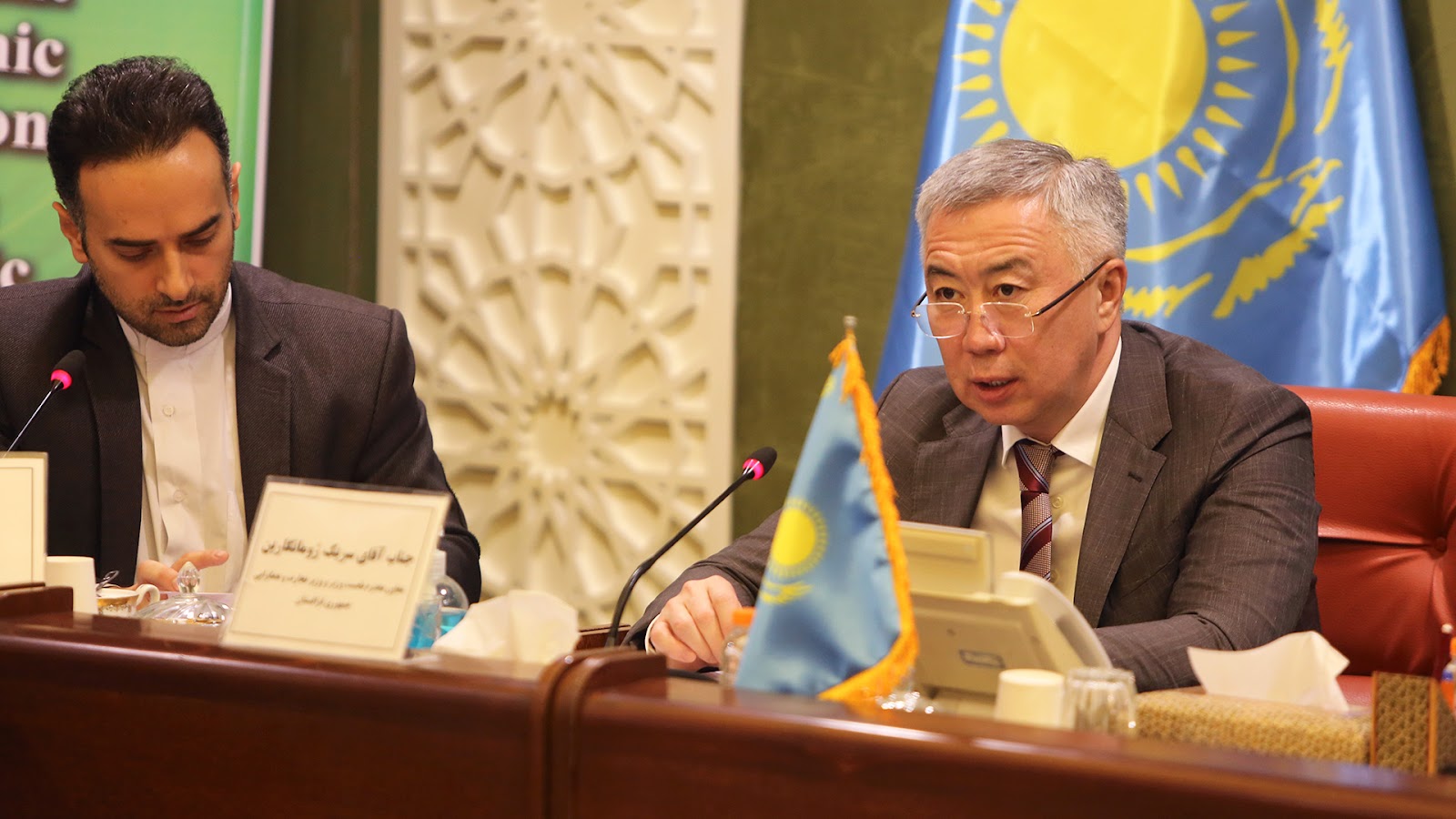 "Today, Kazakhstan is ready to export wheat and barley, confectionery and flour products, meat, vegetable oils and other products. We are interested in increasing the volume of mutual trade in agro-industrial products with Iran to $1 billion and supplies to new markets for Kazakhstan in Pakistan, India, Southeast Asia and East Africa. And the experience of trade with Iranian colleagues in these markets would be very useful for our business," Zhumangarin said during a meeting with Iranian Agriculture Minister Seyyed Javad Sadatinejad. 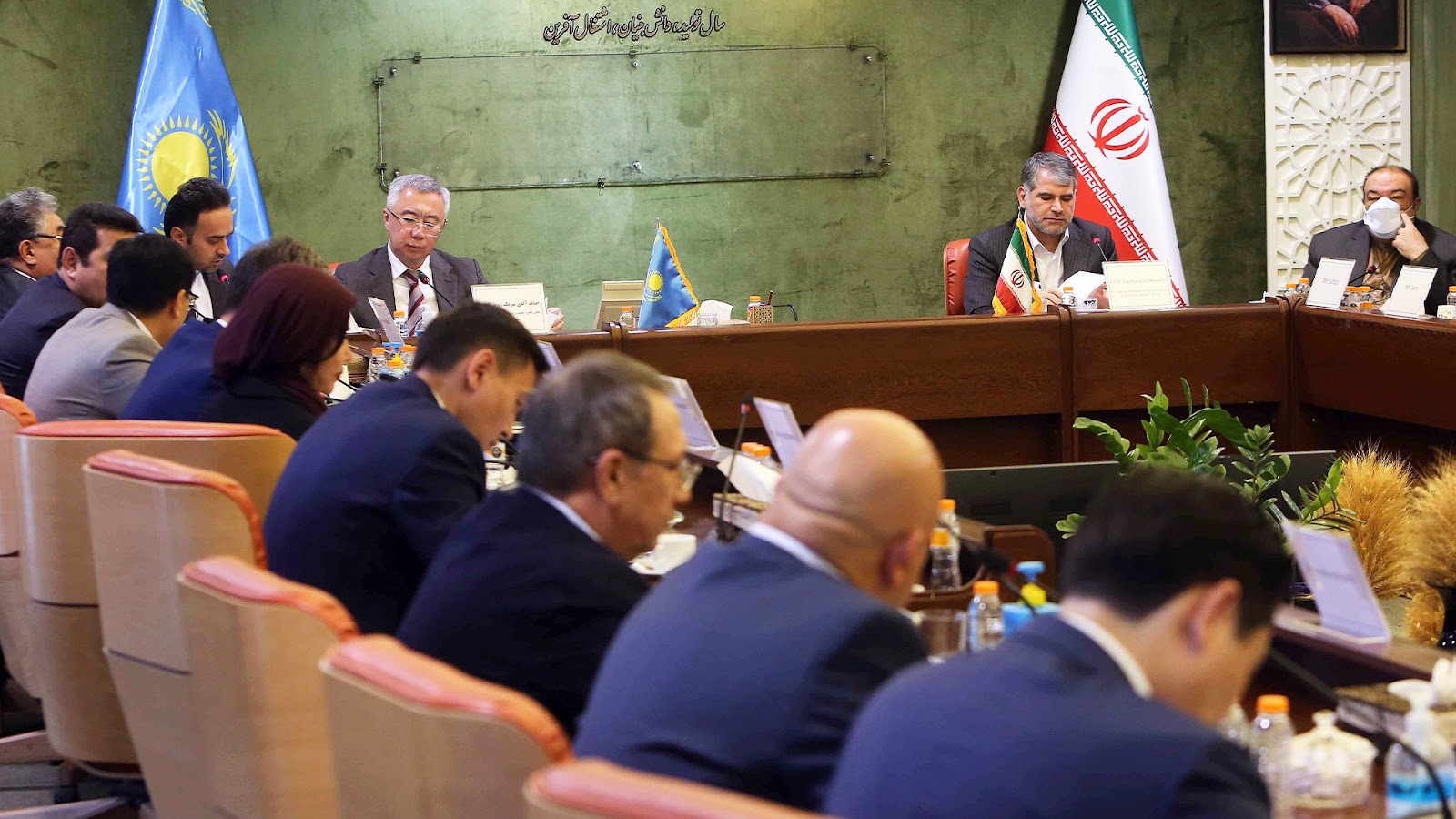 During the meeting with Iran's Minister of Transport and Urban Development Rostam Qasemi, Serik Zhumangarin voiced the intention of the Kazakh side to increase the volume of cargo flow of goods from 1 million to 4 million tons per year. For this purpose, the meeting participants agreed to adopt a trilateral road map for eliminating infrastructure bottlenecks and developing the potential of the North-South route in 2022-2025 by the end of 2022. The parties agreed to work on the following steps to be included in the Road Map:

- creation of a special visa regime for truck drivers involved in international transport. In addition, the possibility of obtaining similar visa exemptions for business representatives should be explored;

- streamlining the customs clearance processes of the two countries, including the introduction of a unified tariff, a single transport document and a unified information system;

- launching a pilot project for the transport of goods by road along the route "Kazakhstan - Turkmenistan - Iran", using navigation seals, following the example of "Kyrgyzstan - Kazakhstan - Russia";

Also, in order to improve the efficiency of logistics processes and bilateral trade, the parties agreed to explore the possibility of creating a joint export-import company. 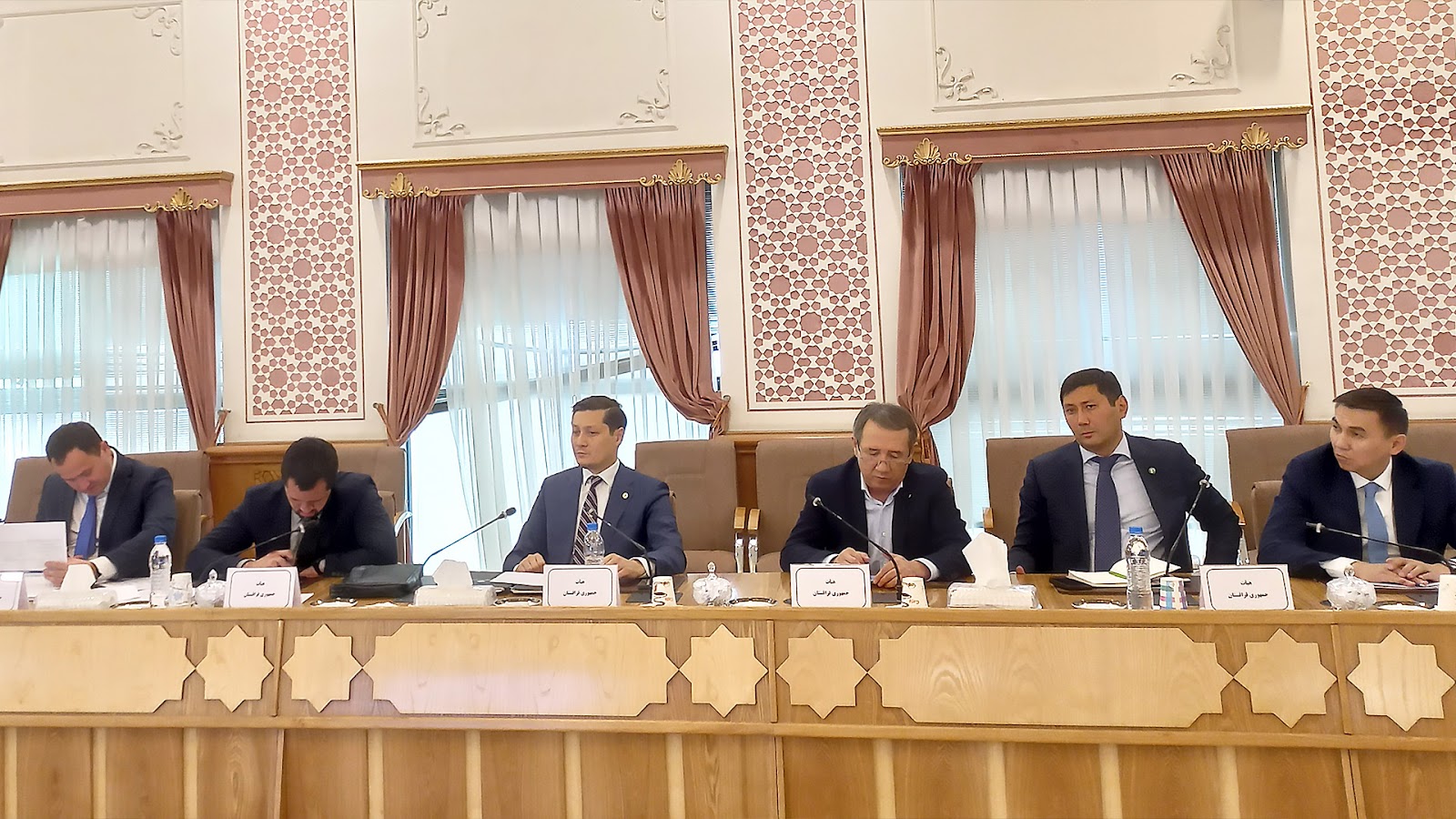 The parties signed a memorandum on cooperation in the field of trade, transport and logistics development. 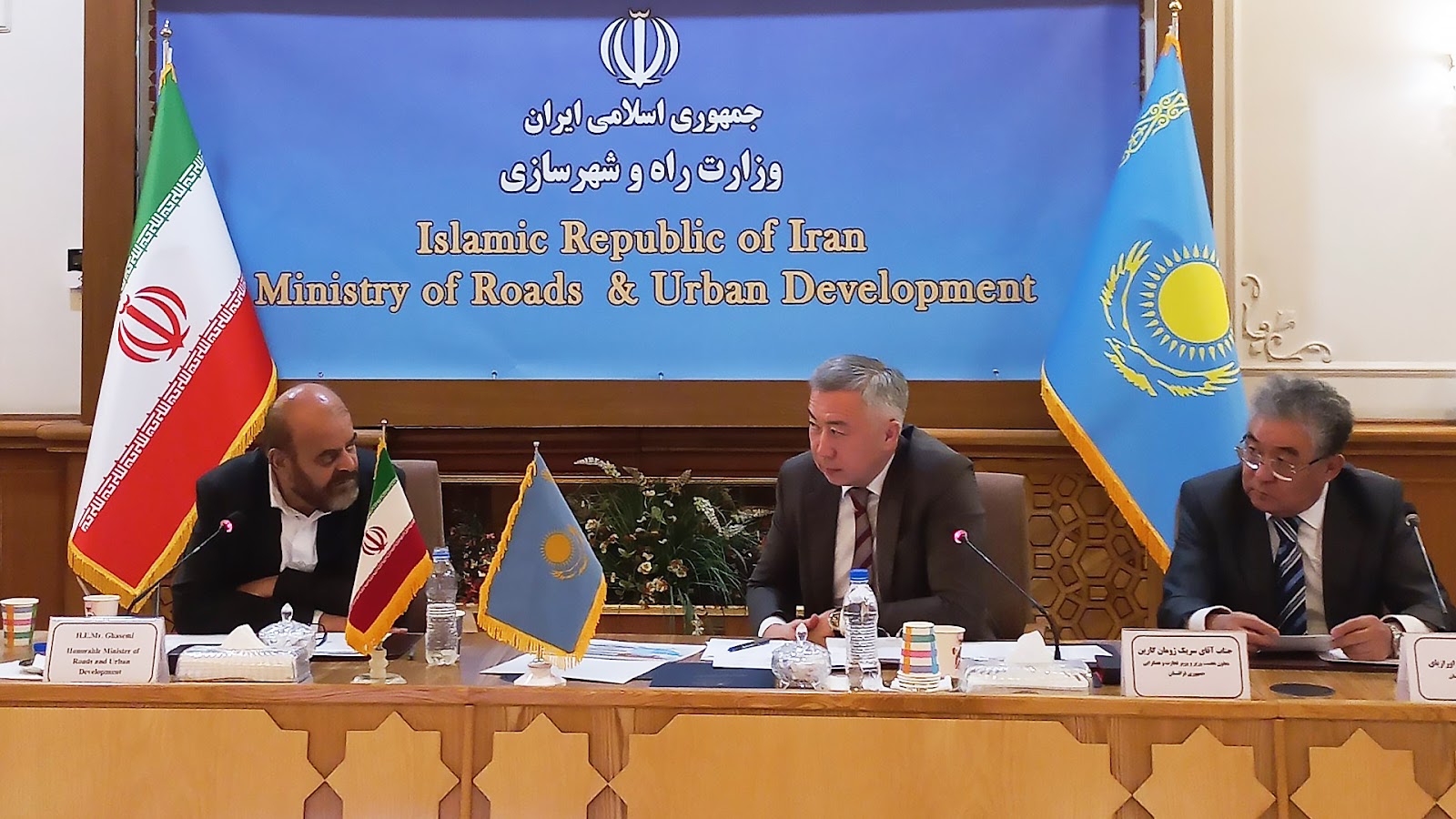