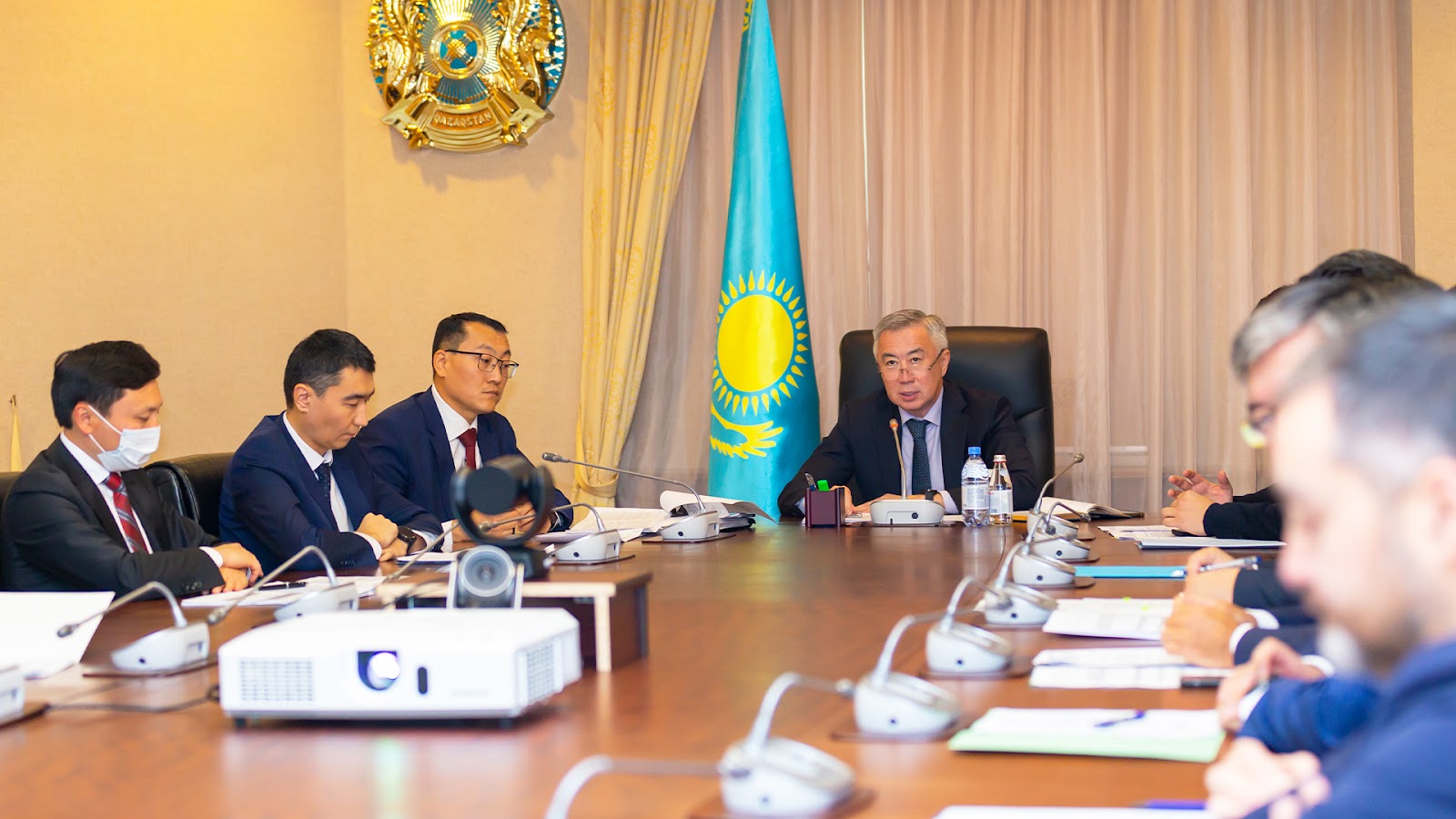 Deputy Prime Minister, Minister of Trade and Integration Serik Zhumangarin discussed the possibilities of the development of trade and economic cooperation within the framework of the implementation of the agreements reached by the leaders of the two countries with the Deputy Foreign Minister of Iran Mahdi Safari.

The range of issues discussed touched upon a wide range of areas of partnership. Currently, between the two countries there is a memorandum on supply of grain crops from Kazakhstan to Iran in the amount of 1 million tons, as well as a memorandum on Kazakhstan-Iran cooperation in trade and transit of agricultural products for the supply of Kazakh grain and oil crops, vegetable oils, confectionery, meat products, and the supply of vegetables, fruits and dairy products from Iran.

The main focus during the talks was on the possibility of increasing the volume of trade between Kazakhstan and Iran up to $3 billion, including in the agricultural sector up to $1 billion. The negotiations resulted in an agreement that Iranian experts in the field of quarantine and veterinary certificates, headed by the First Deputy Minister of Agriculture of Iran will soon visit Kazakhstan to work out a detailed action plan.

The parties also discussed the possibility of developing existing container routes in the direction of Iran and in transit through this country. Currently, there are three railroad routes, and favorable tariff conditions have been established for container shipments in the direction of Iran and further to third countries. The parties expressed their intention to bring the freight traffic up to 4 million tons a year. They also discussed prospects for cooperation in the areas of electricity transit, pharmaceuticals and medical products, construction materials, as well as supplies of components for power plants.