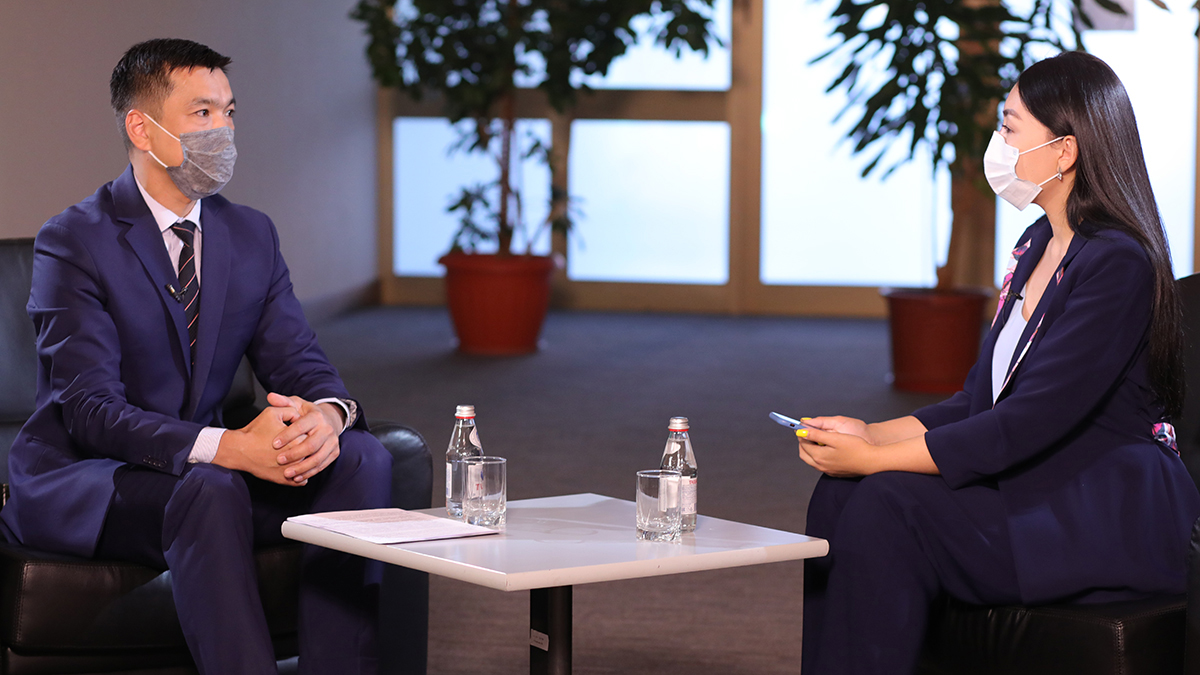 Deputy Chair of the Board of the Agency for Regulation and Development of the Financial Market Nurlan Abdrakhmanov told PrimeMinister.kz about the implementation of measures to support the population and business.

On Aug. 3, 2020, the Agency took additional measures to support entrepreneurs in connection with the extension of quarantine. In particular, a more simplified procedure for considering and approving an application for a deferral was introduced for entrepreneurs whose activities were suspended under the order of the Chief State Sanitary Doctor of the Republic of Kazakhstan dated July 5, 2018.They received a deferral until Oct. 1.

As of Aug. 10, banks have already approved about 6,236 applications, of which 1,542 received refinancing and about 4,694 entrepreneurs were deferred until Oct. 1.

At the same time, Nurlan Abdrakhmanov stressed that the suspension of payments or the granting of a deferral are not indicators of a deterioration in the financial situation or a significant change in the terms of the loan agreement. The postponement provides for the transfer of payments to a later date and the signing of a new payment schedule by the borrower with the bank. In this regard, a postponement — suspension of payments — is not a deterioration in the borrower's credit history.

Currently, the Agency, together with the National Bank, is implementing a program of concessional lending to entrepreneurs from affected industries to replenish working capital. This program was implemented in accordance with the instructions of the Head of State. The total volume of this program is about 600 billion tenge. Within the framework of it, loans are provided for working capital for 1 year at a rate of 8% per annum. Currently, about 3,125 loans have already been issued for a total amount of about 380 billion tenge.

The Economy of Simple Things program is also being implemented. This is more of an investment program. Its budget was increased from 600 billion to 1 trillion tenge. Under this program, loans are provided at a rate of 6% per annum.

In parallel, the program Business Road Map-2025 is operating, which is very convenient for entrepreneurs. It allows them to reduce their debt burden. It is especially useful for those entrepreneurs who have difficulty providing collateral for banks to obtain a loan. Under this program, loans are issued at a rate of 6% for the final borrower. Guarantees are provided up to 85% of the loan.