Government holds meeting on implementation of Head of State's instruction 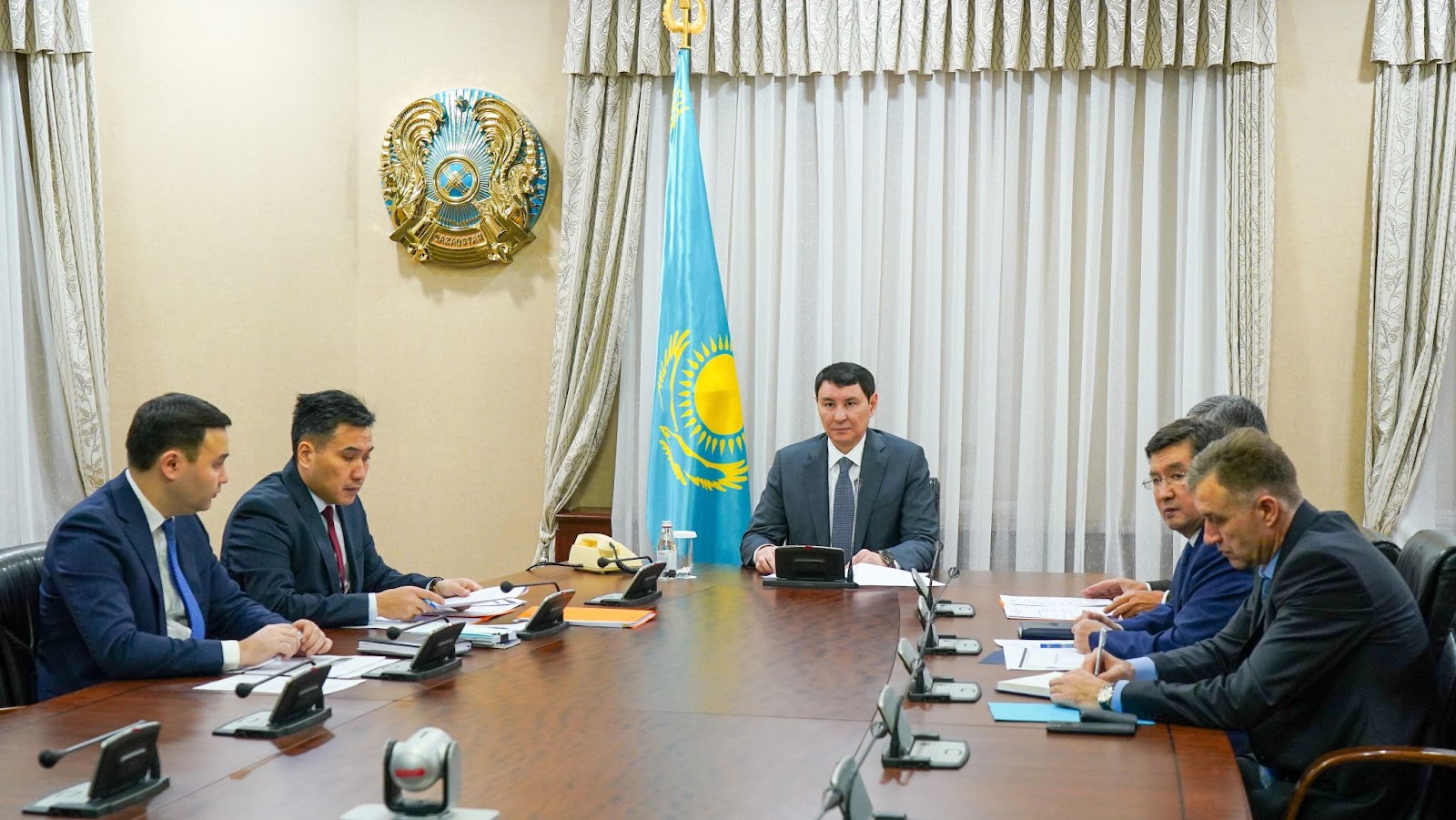 Deputy Prime Minister, Minister of Finance of the Republic of Kazakhstan Yerulan Zhamaubaev held a meeting on the definition of a list of new national projects, reformatting of Sovereign Wealth Fund Samruk-Kazyna JSC, preparation of the annual National Report on State Assets Management, implementation of open international tenders for large investment projects of public and quasi-public sector.

During the meeting the criteria for national projects in their development, the preparation of the annual National Report on the management of public assets and quasi-public sector, the results of the analysis, including the studied international experience of open international tenders for large investment projects.

Following the discussion, Yerulan Zhamaubayev gave a number of relevant instructions to state agencies and organizations.