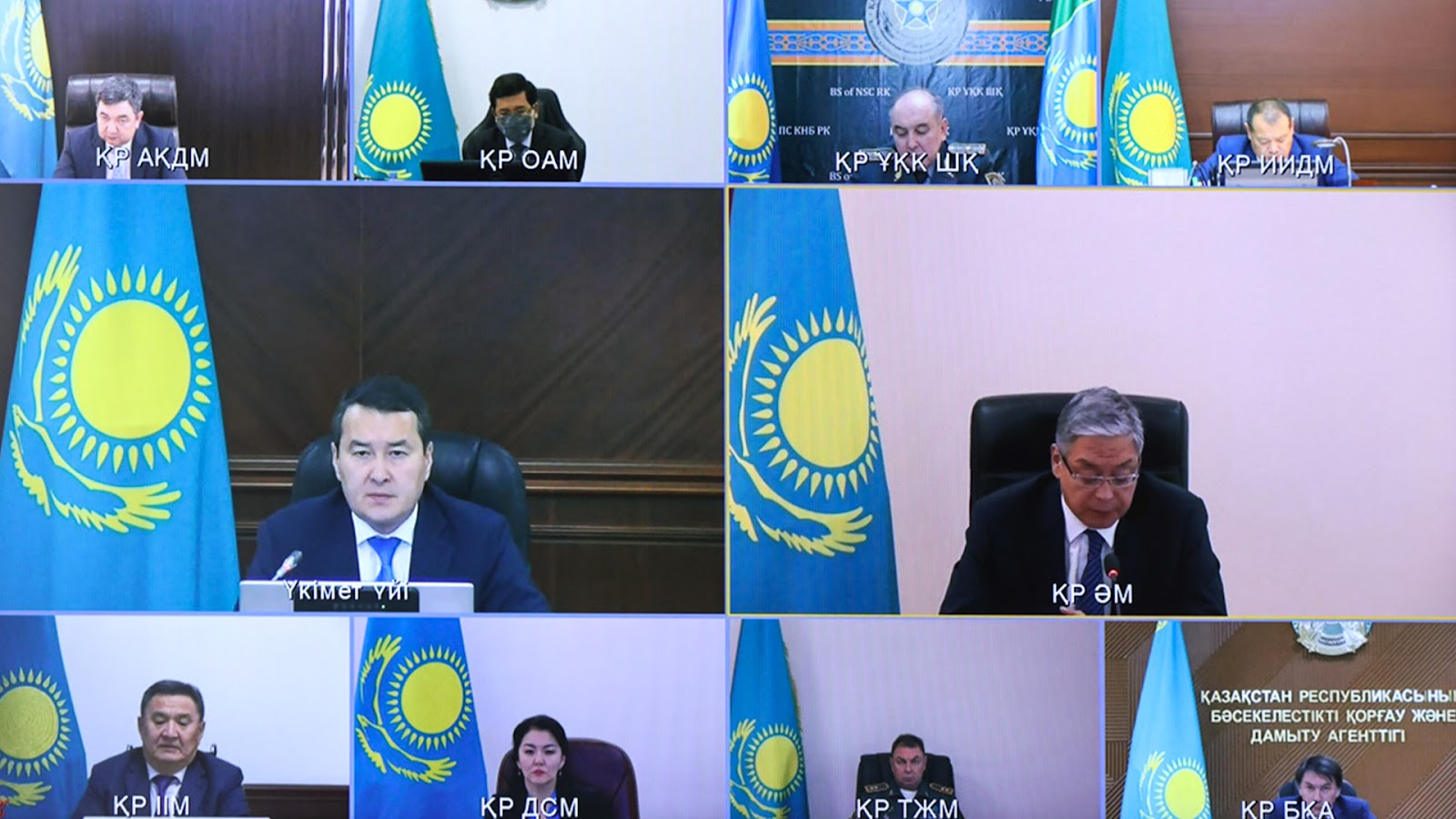 Prime Minister of Kazakhstan Alikhan Smailov held a meeting on topical issues of migration, which addressed the situation with the increasing number of arrivals from the Russian Federation.

Minister of Labor and Social Protection of Population Tamara Duisenova spoke on issues of accommodation by regions of arriving persons, possible employment, consulting services, Minister of Internal Affairs Marat Akhmetzhanov spoke on the registration of migrants and law enforcement, and Minister of Justice Kanat Mussin spoke on legal aspects of rental housing market. 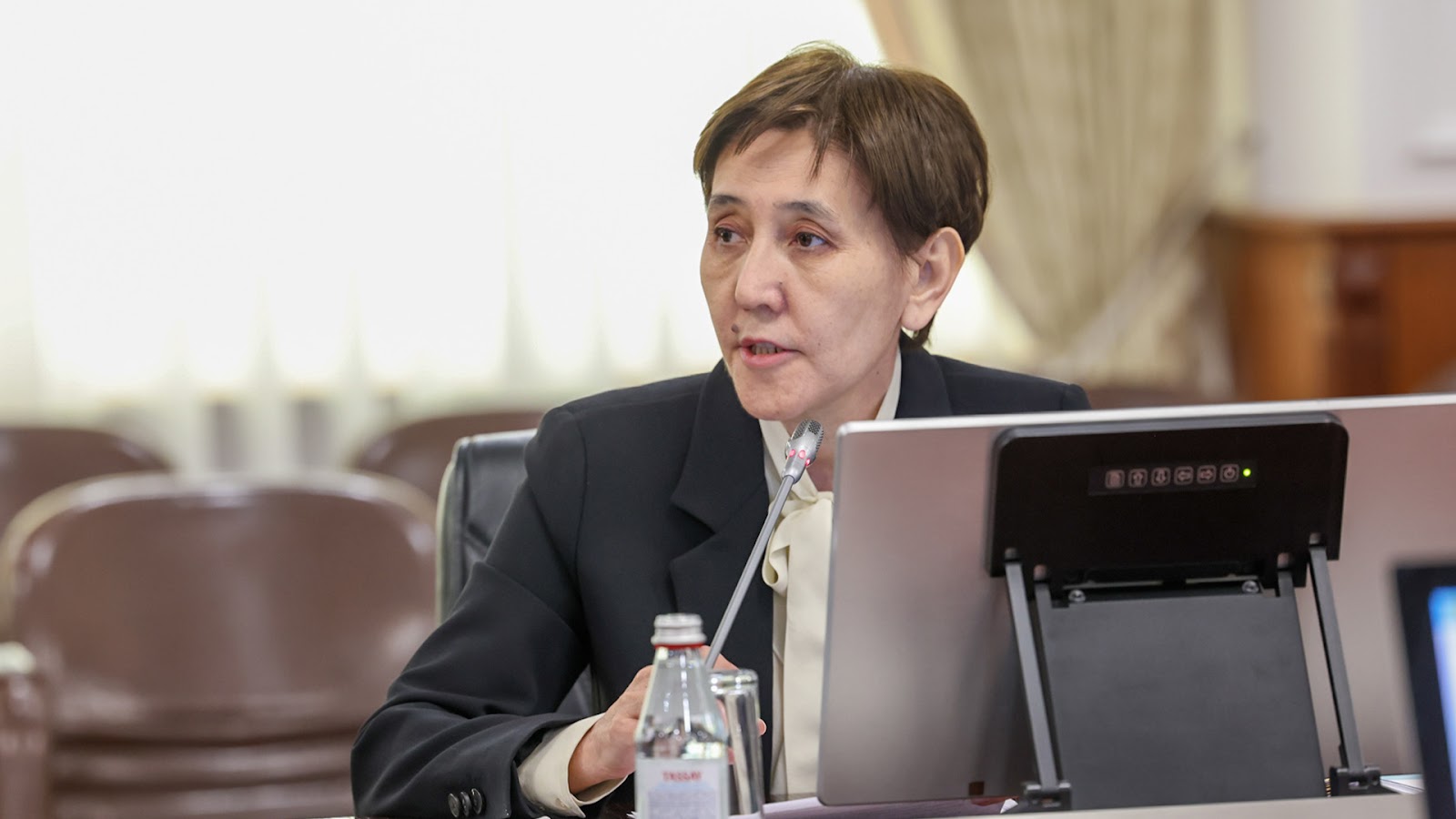 The Ministers of Science and Higher Education Sayasat Nurbek, of Digital Development, Innovations and Aerospace Industry Bagdat Mussin, the akims of the West Kazakhstan region Gali Iskaliyev and of the city of Almaty Yerbolat Dosayev also took part in the discussion.

Prime Minister underlined that in order to prevent social tensions in the regions, the central and local government bodies need to tighten coordination of their actions.

"It is necessary to strengthen work on ensuring law and order and security in the country, as well as to provide assistance to newcomers from Russia: their timely registration and resolution of labor issues in accordance with the legislation of the EAEU. At the same time it is important to take measures to stabilize the situation in the rental housing market," Alikhan Smailov said. 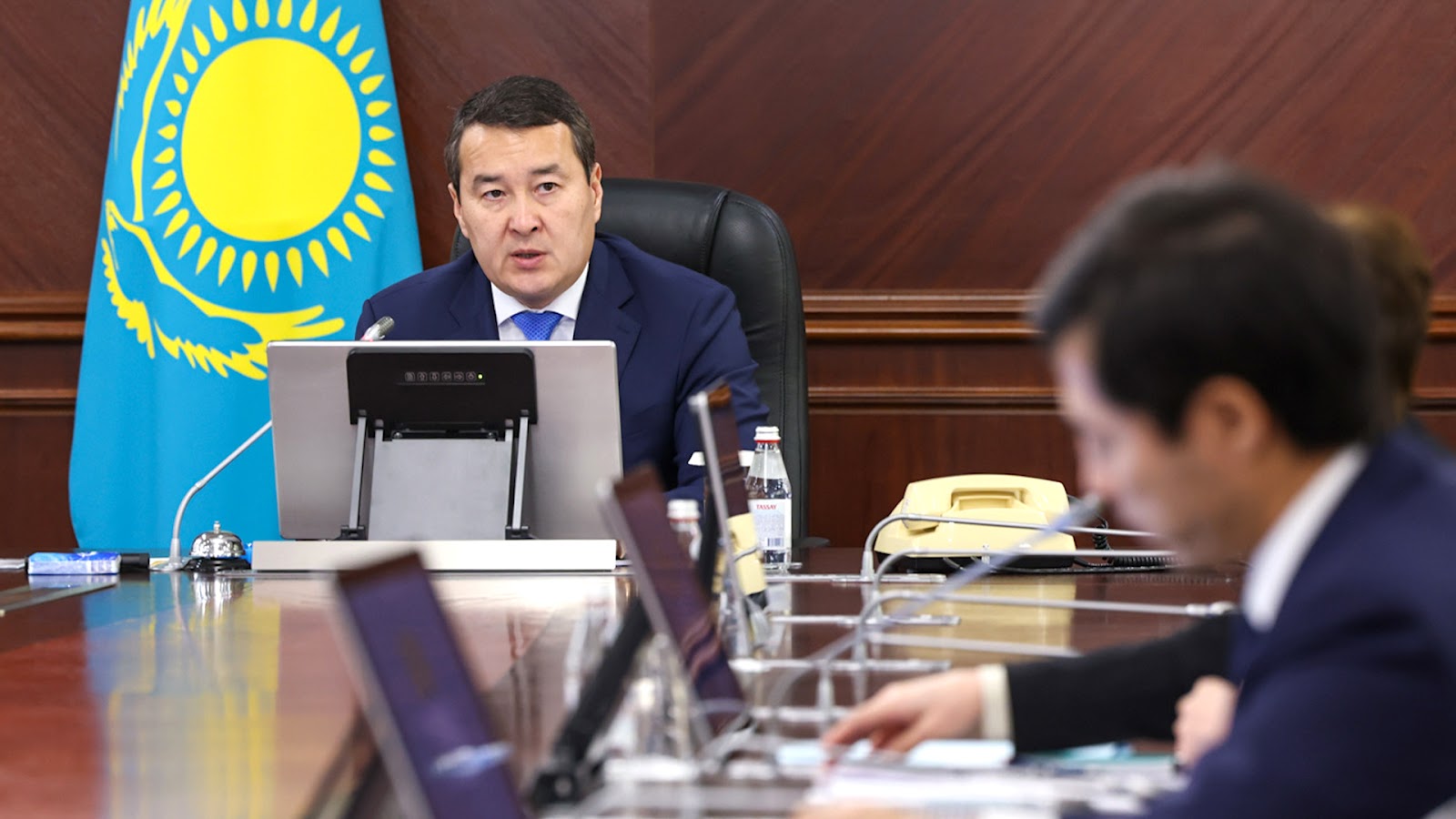 According to him, all the government agencies need to carry out explanatory work within their competence, related to the rights and responsibilities of the parties, both among Kazakhstanis and among migrants. In the coming days hotlines will be opened for this purpose.

In addition, Prime Minister instructed to strengthen control over compliance with labor laws in the employment of temporarily arriving foreign nationals.

Prime Minister also instructed to ensure the stable functioning of all transport infrastructure, to take the necessary measures to avoid congestion of arriving persons, to organize the uninterrupted operation of Population Centers by opening additional service windows.