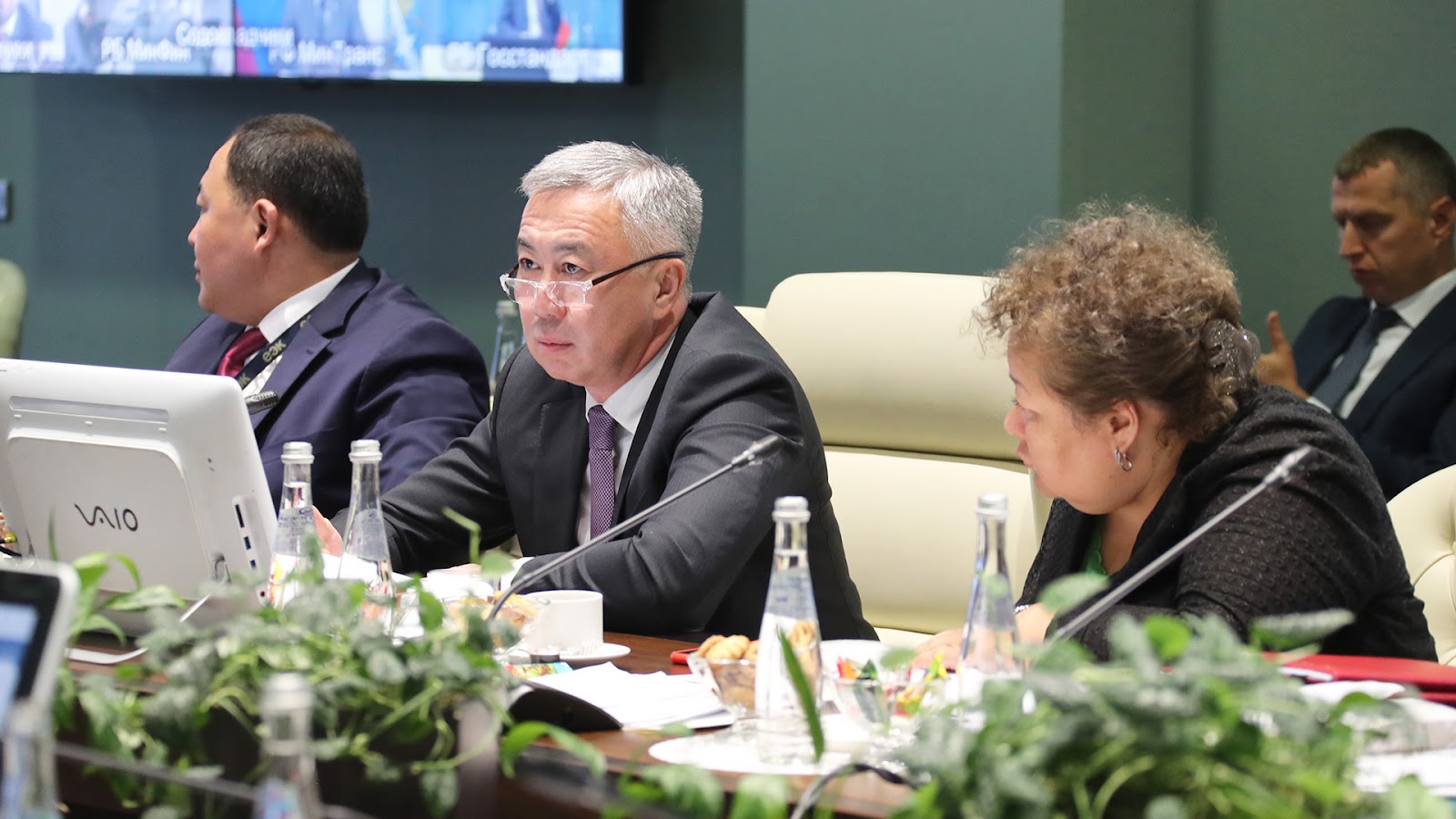 The Eurasian Economic Commission held a regular meeting of its Council in Moscow on Sept. 23 and made decisions on a number of important issues for the EEU member states. The Kazakhstan delegation was headed by Deputy Prime Minister, Minister of Trade and Integration Serik Zhumangarin. 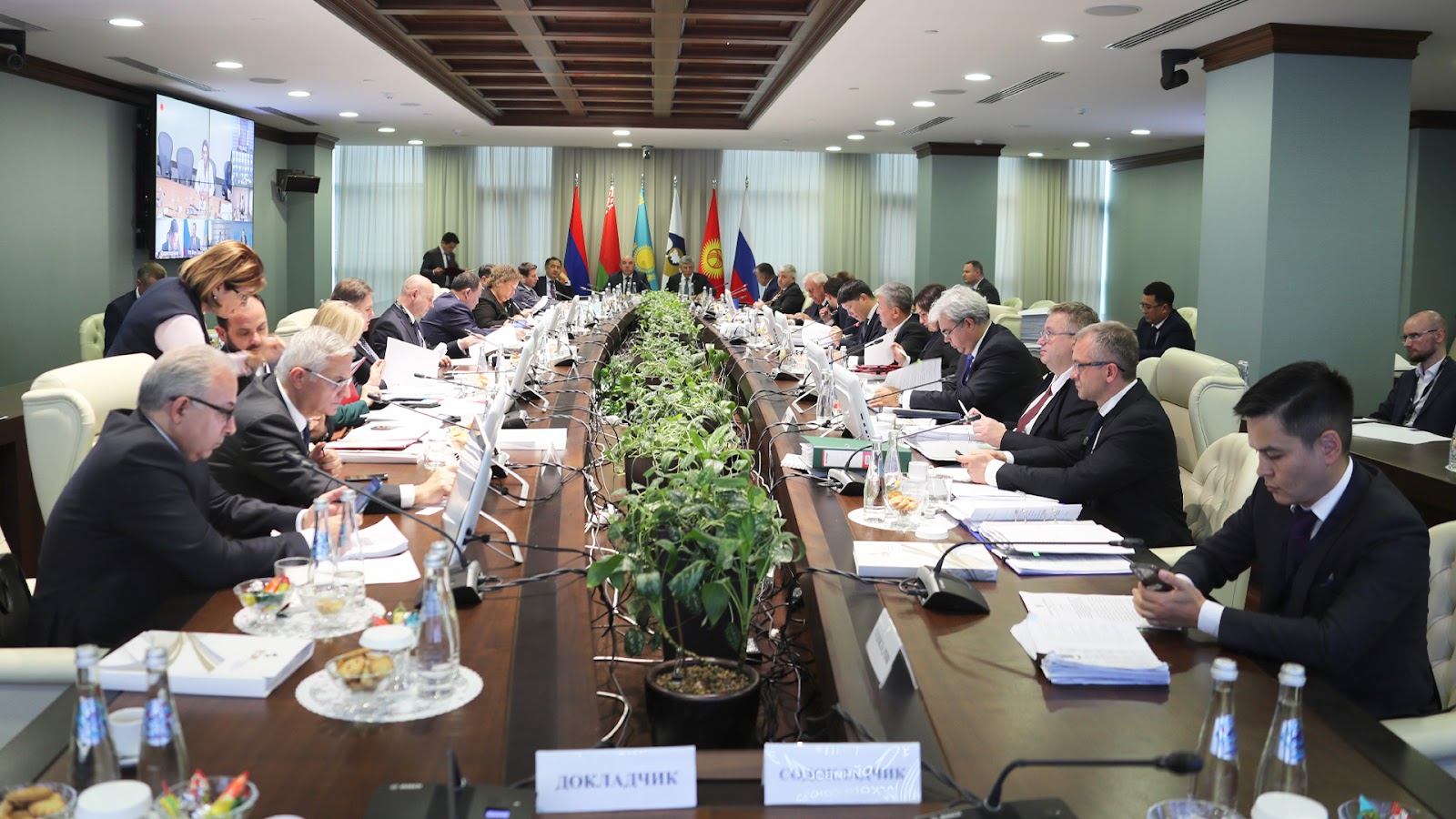 One of the significant issues aimed at diversifying trade routes within the EEU perimeter was raised by the Kazakhstani side. This is the adoption of documents necessary for the entry into force of the Agreement on Shipping. This document was signed in 2019 in Almaty during a meeting of the Eurasian Intergovernmental Council. Later, the Agreement was ratified in Kazakhstan, Armenia, Kyrgyzstan and Russia. The agreement on shipping is of strategic importance for Kazakhstan's fleet's access to the open sea. Today, cargo from ports on the Black Sea to Kazakh ports is delivered in transit via the Volga-Don Shipping Canal. The agreement on navigation will serve to stimulate the transit potential of the ports of Aktau and Kuryk along the Trans-Caspian international transport route and cargo transportation through the inland waterways of the Russian Federation to the ports of the Black and Mediterranean seas, as well as provide a simplified procedure for passage through the inland waterways of Russia.

"The development of river navigation will give an opportunity to diversify traditional trade routes and opens new opportunities for Kazakh export along with other, traditional means of transport," Serik Zhumangarin said, adding that implementation of the agreement will also reduce time to obtain approval for passage through Russian inland waterways from 6 months to 10 days.

The Minister of Trade of Kazakhstan also suggested accelerating the approval of necessary documents.

During the meeting of the EEC Council, among other issues, it was decided to extend the limit of duty-free import of goods in the amount of €1000, purchased by individuals through Internet commerce, until April 1, 2023.

The parties agreed to hold the next meeting on Oct. 7 this year by videoconference.