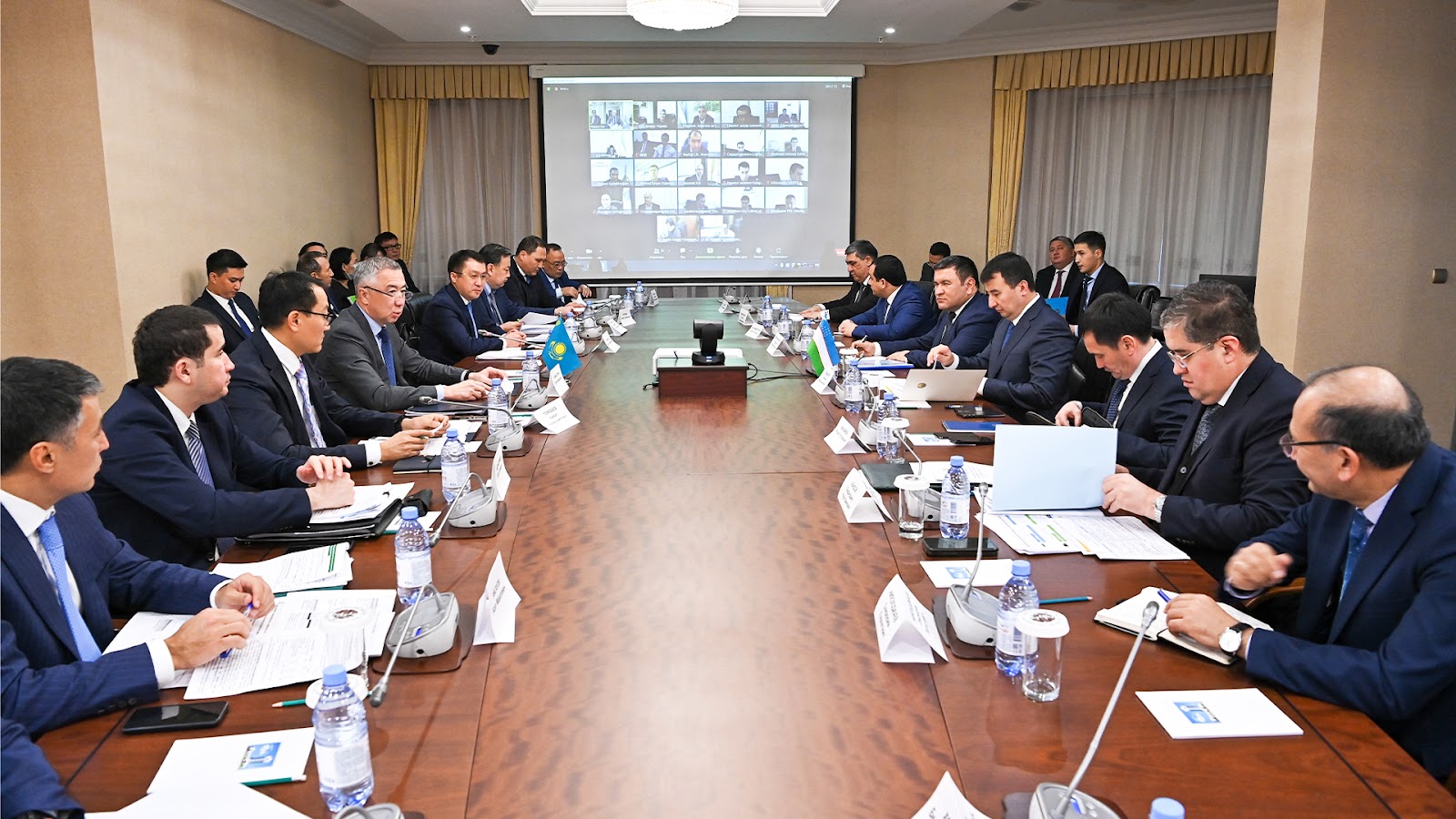 A favorable decision was made on the issue discussed over the past nine years, that is the application by Uzbekistan of the Rules of Origin of Goods in Mutual Trade of 1993. A unified procedure for determining the country of origin is necessary for the effective functioning of the CIS free trade regime and the circulation of goods. President of Uzbekistan Shavkat Mirziyoyev announced agreement in principle to join the single order at the meeting of the Council of the CIS Heads of State, which was held in Kazakhstan on 14 October 2022. According to Uzbekistan, the Deputy Heads of Governments of both countries, this issue will have been worked out by the end of 2022.

In addition, Uzbekistan will work to equalize the rate of excise taxes on imported and producedUzbekistan alcohol and tobacco products gradually until 2025.

A positive decision was made on a wide range of issues:

- reducing the time frame for issuing permits for the transit of Kazakh fodder crops, fodder, eggs. The issue was previously raised at the site of the Atameken NCE;

- implementation of exports of Kazakhstan potatoes through specialized companies from the Uzbek side. According to Serik Zhumangarin, Kazakhstan is ready to export up to 500 thousand tons of potatoes on civilized conditions;

- simplification of procedures for supplying Kazakhstan apples to Uzbekistan. The responsible agencies will work on the integration of electronic systems for phytosanitary documentation. In addition, Uzbekistan will take control over the implementation of its fiscal authorities on the inadmissibility of requirements on the cost of imported products from Kazakhstan with documents confirming the country of origin of Kazakhstan;

- increasing the number of flights between Kazakhstan and Uzbekistan on existing and new routes, to work out the inclusion of Fergana, Bukhara, Karshi as new destinations for the Kazakh side.

The meeting participants discussed and came to an understanding in matters of mutual participation in public procurement, energy, simplification of registration of medicines in Kazakhstan, and worked out a further vision in the implementation of the Central Asia International Center for Industrial Cooperation project