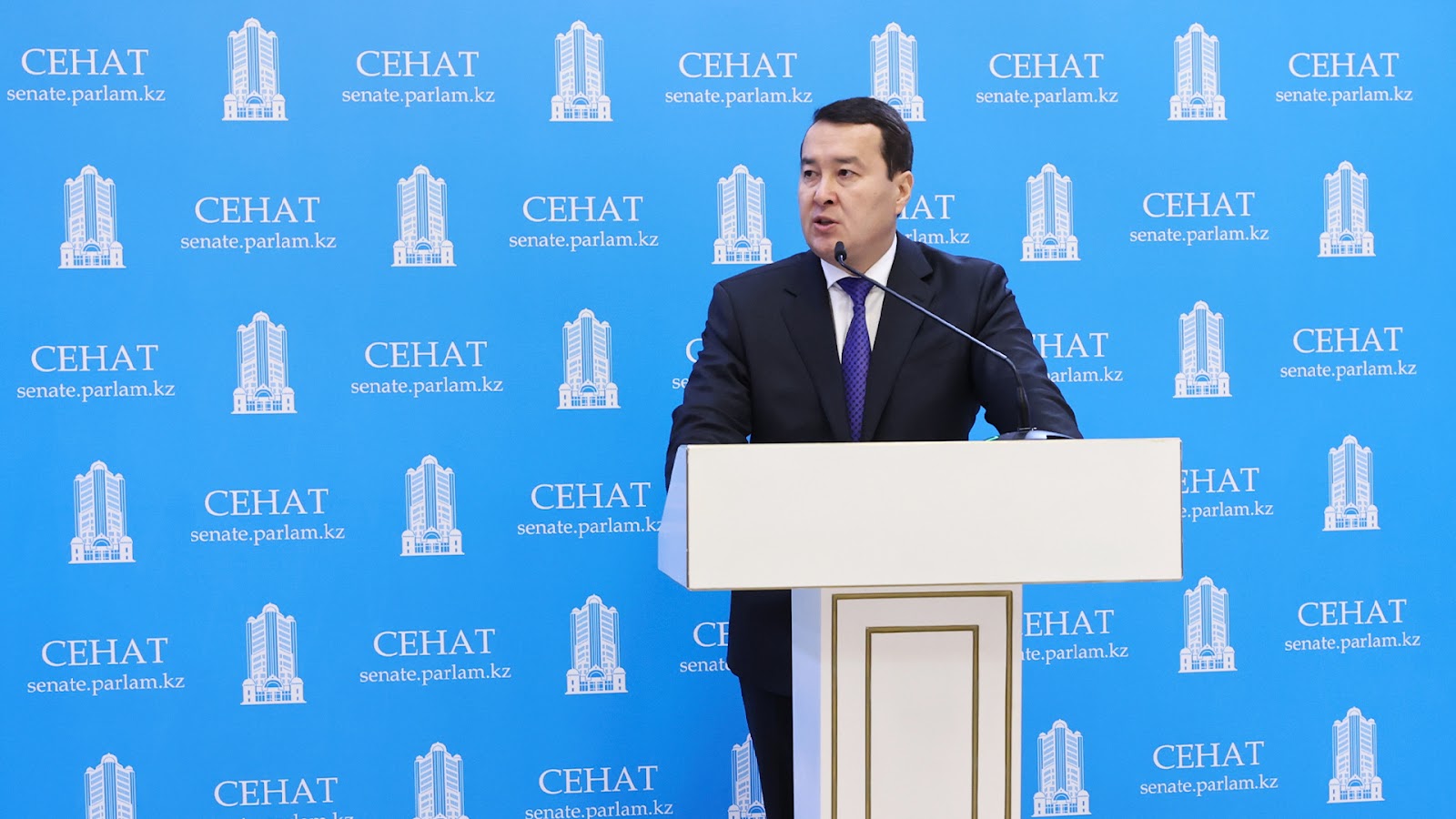 Prime Minister Alikhan Smailov commented on the progress of restoration works at the Caspian Pipeline Consortium at a briefing on the sidelines of the Senate of the Parliament.

Alikhan Smailov noted that it was planned to complete repair of two outriggers at CPC in October but due to difficult weather conditions these works were suspended.

"I think that in the next two or three days the repair of the tanker loading unit №1 will be completed. Repairs to the second unit will start immediately afterwards. Work on it is scheduled to be completed in two to three weeks," the Prime Minister said.

According to him, despite this, no decrease in budget revenue is expected.

"This year we had planned to receive 3.9 trillion tenge from the oil sector to the National Fund. We see that by the end of 10 months this plan is already exceeded by one trillion tenge," Alikhan Smailov said.

He added that the same situation is observed in the republican budget: it was planned to receive 1.8 trillion tenge, by the end of 10 months already received 1.4 trillion tenge.

"Thanks to the conjuncture and the prices that are now formed in the world oil markets, we have all the revenues to the National Fund and the republican budget from the oil and gas sector are expected in full," Prime Minister said.

At the same time, he stressed that at present the Government is implementing a road map to diversify oil flows through Georgia, Azerbaijan, Uzbekistan, China and other countries.

"In all these areas, work is now underway to expand and increase the potential of oil exports. There is full understanding and support from our colleagues from neighbouring countries. They are ready to provide their transit capacity, to cooperate with Kazakhstan on these issues," Alikhan Smailov concluded.

In particular, there is an agreement on the transportation of 1.5 million tons of Kazakh oil through the pipeline Baku-Tbilisi-Ceyhan from 1 January 2023. A further increase to 6-6.5 million tonnes is under consideration.