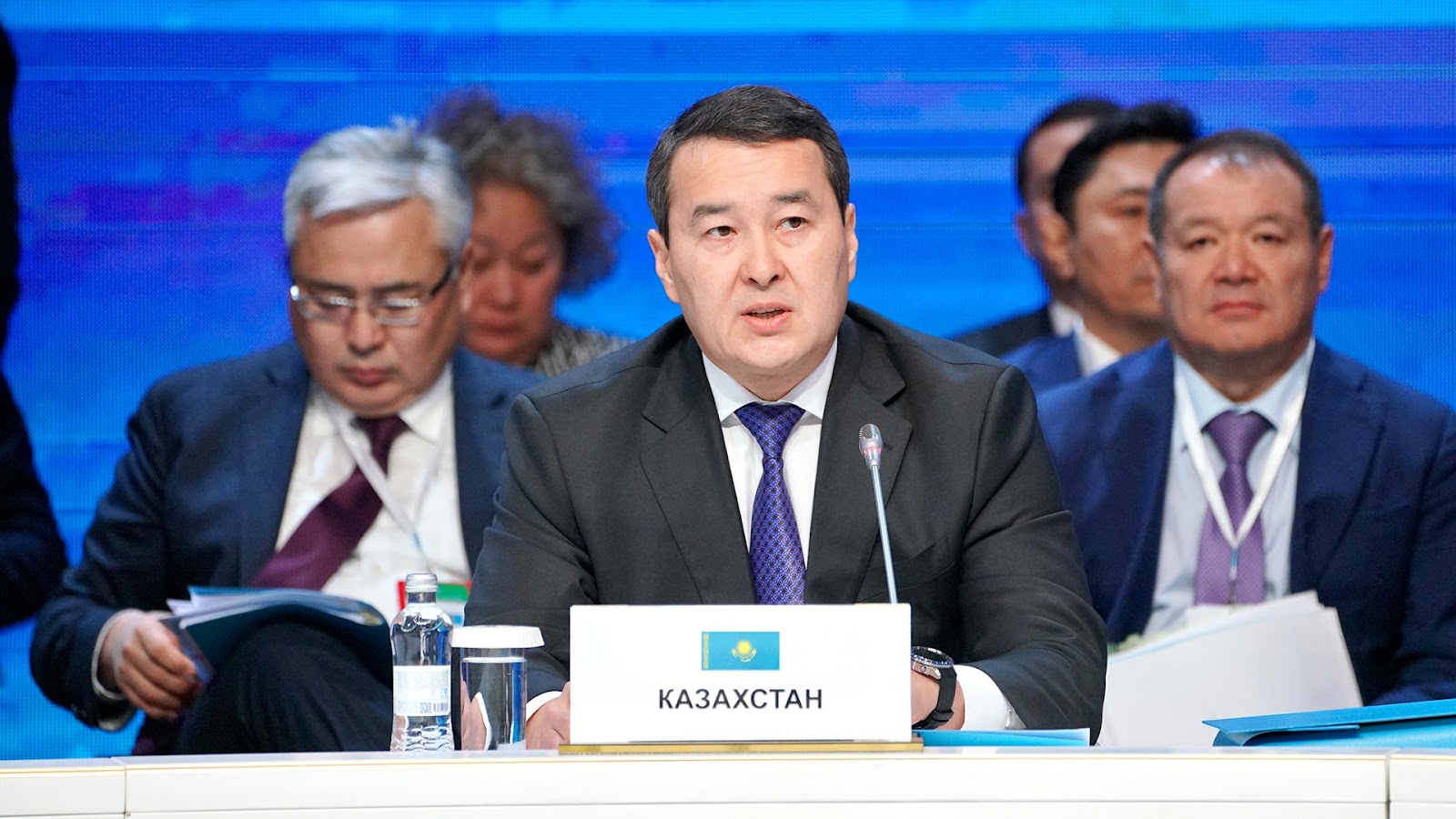 Prime Minister of Kazakhstan Alikhan Smailov spoke as chairman at the meeting of the CIS Council of Heads of Government in an enlarged format, held in Astana.

The event was attended by heads of governments of Azerbaijan Ali Asadov, of Belarus Roman Golovchenko, of Kyrgyzstan Akylbek Japarov, of Russia Mikhail Mishustin, of Tajikistan Kohir Rasulzoda, of Uzbekistan Abdulla Aripov, as well as Deputy Prime Minister of Armenia Mher Grigoryan and Deputy Chairman of the Cabinet of Ministers of Turkmenistan Khojamyrat Geldimyradov. 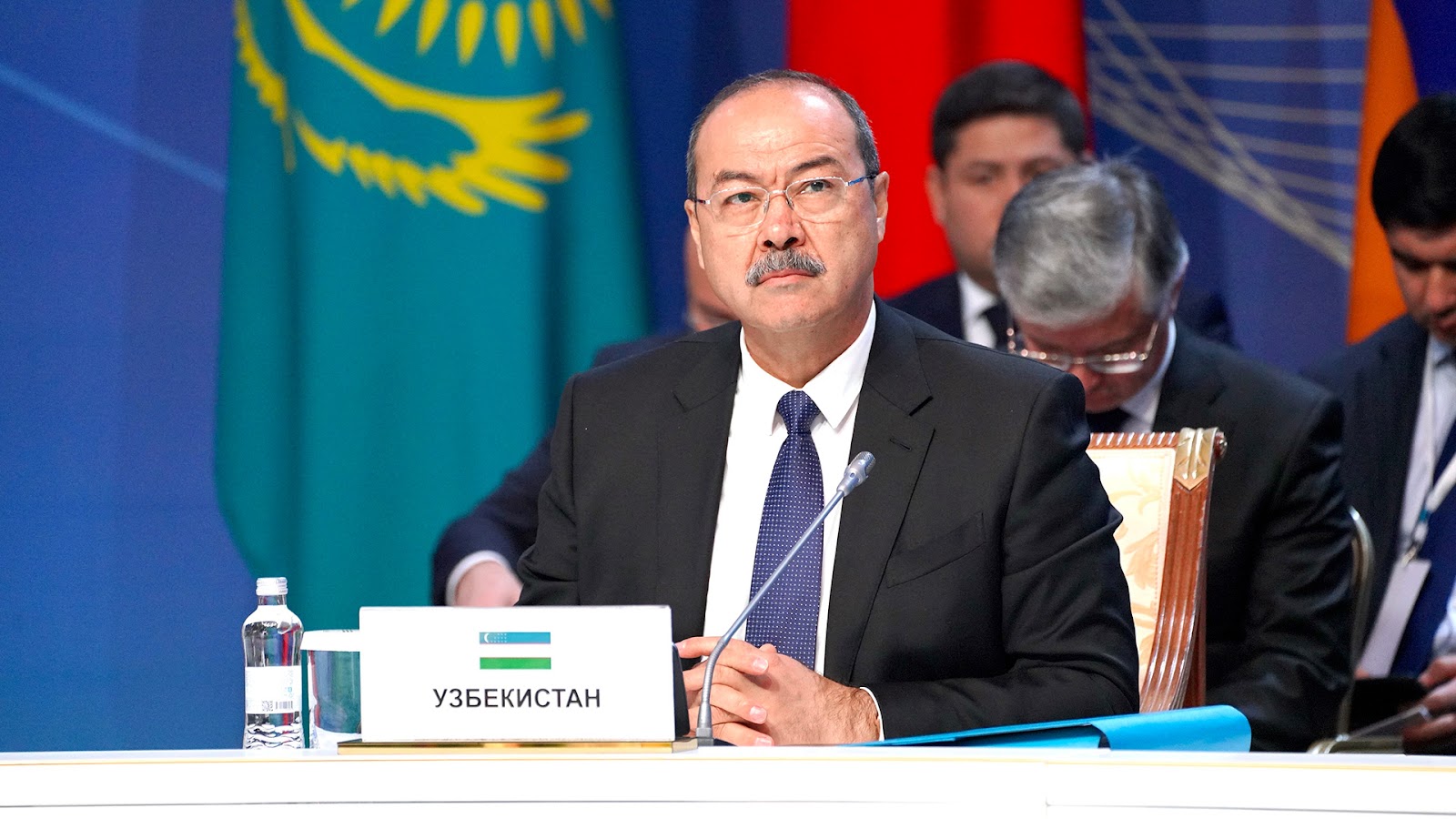 Alikhan Smailov noted that over the past years the CIS countries have managed to build multifaceted cooperation taking into account the principles of mutual trust, pragmatism and respect for the balance of interests.

"Our interaction allows you to reduce the negative trends in the global economy, contributes to the development of mutually beneficial partnership. Thanks to the measures taken within the framework of the Organization, many issues of educational, medical, social and legal nature have been successfully resolved," Prime Minister said.

According to him, within the framework of Kazakhstan's presidency in the Commonwealth practical work on deepening cooperation in all priority areas was carried out. Particular attention has been paid to the trade and economic sphere.

"A key component of our interaction was the implementation of agreed measures to minimize the negative effects caused by the pandemic. Today we are already seeing practical results: there is a gradual economic recovery in our countries and business activity is increasing," Alikhan Smailov emphasized. 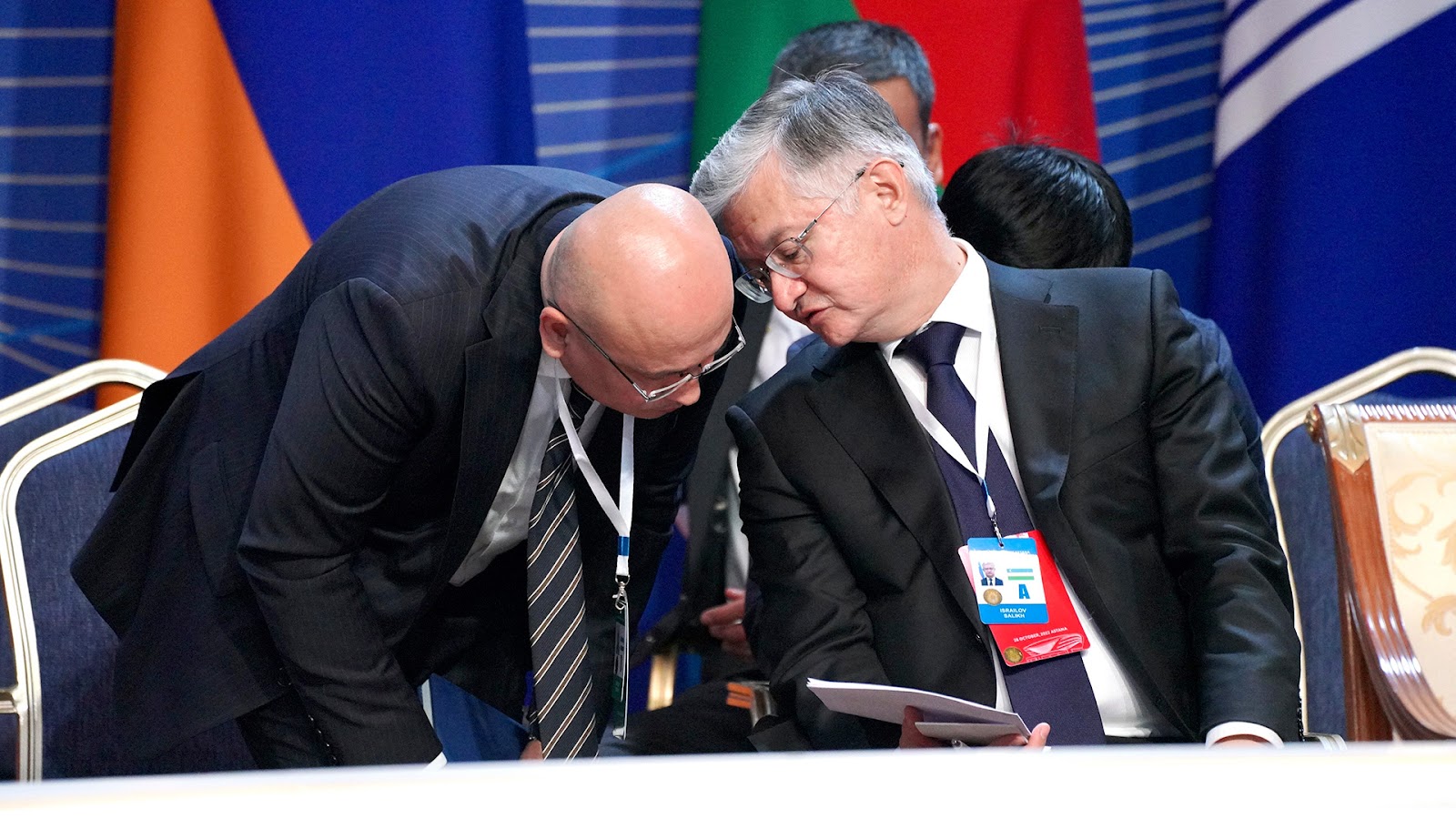 He also noted the importance of the adopted in the CIS List of joint measures to respond to emerging challenges, which provides for the promotion of mutual investment, deepening of industrial cooperation, simplification of customs regulations, formation of new supply chains and the introduction of digital technologies.

In addition, the Prime Minister stressed on the high efficiency of steps to strengthen ties in the youth and scientific fields. In particular, this year's List of promising research projects will expand cooperation in such areas as information technology, nanomaterials and genetic engineering, environmental protection and climate change, renewable energy and space exploration.

According to him, active work was also carried out to ensure security in the CIS space, including counteracting threats in the information sphere, and to maintain high dynamics of interaction in the cultural and humanitarian field, in particular through educational institutions.

"In general, all the planned activities of Kazakhstan's presidency in the Commonwealth of Independent States in 2022 have been fully implemented," Alikhan Smailov concluded. 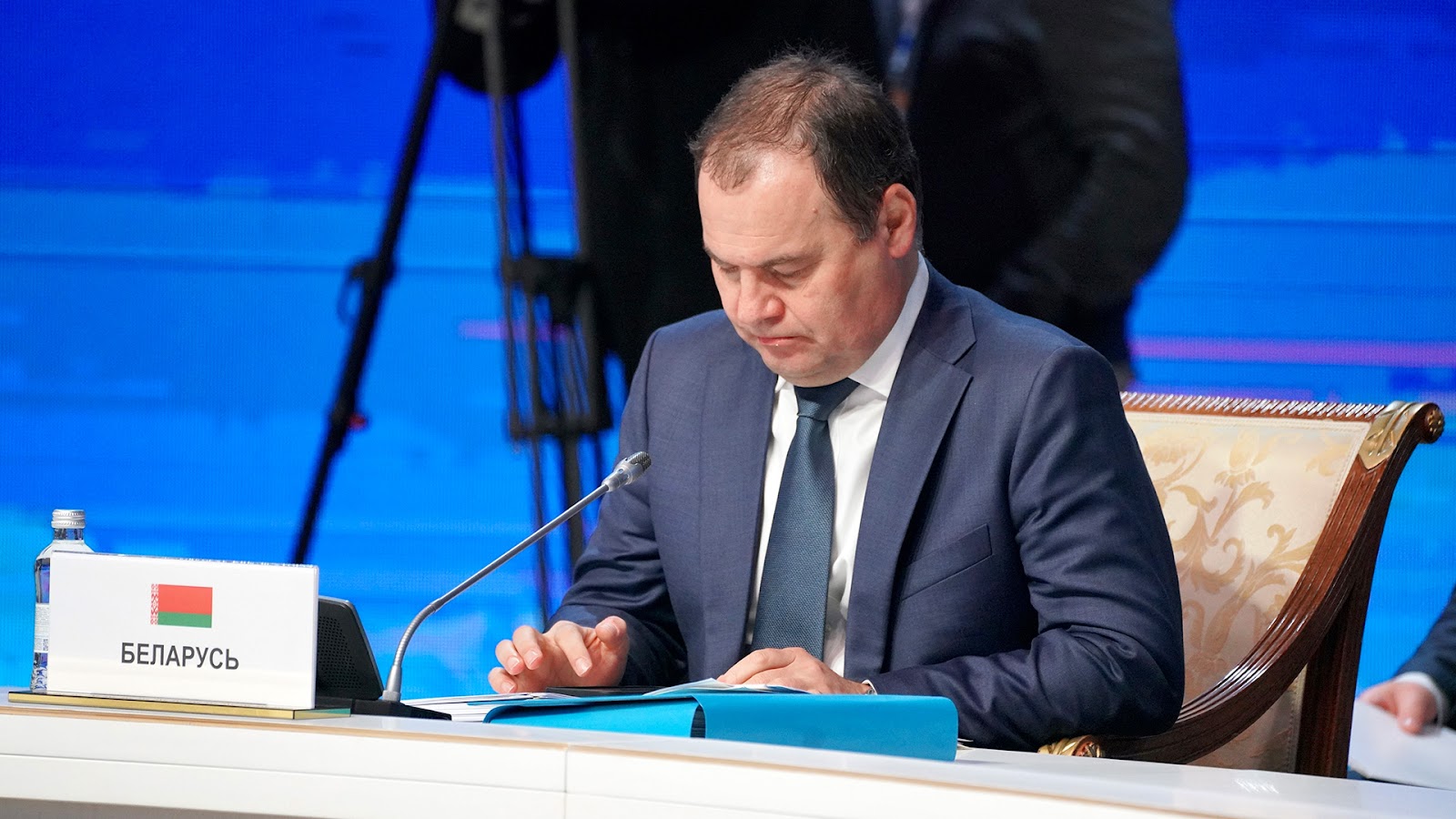 During the meeting the participants discussed the issues of holding the II CIS Games in the Republic of Belarus in 2023 and adoption of the Agreement on cooperation in preventing and responding to public health emergencies of sanitary and epidemiological nature.

At the end of the event the heads of the delegations signed a number of documents. 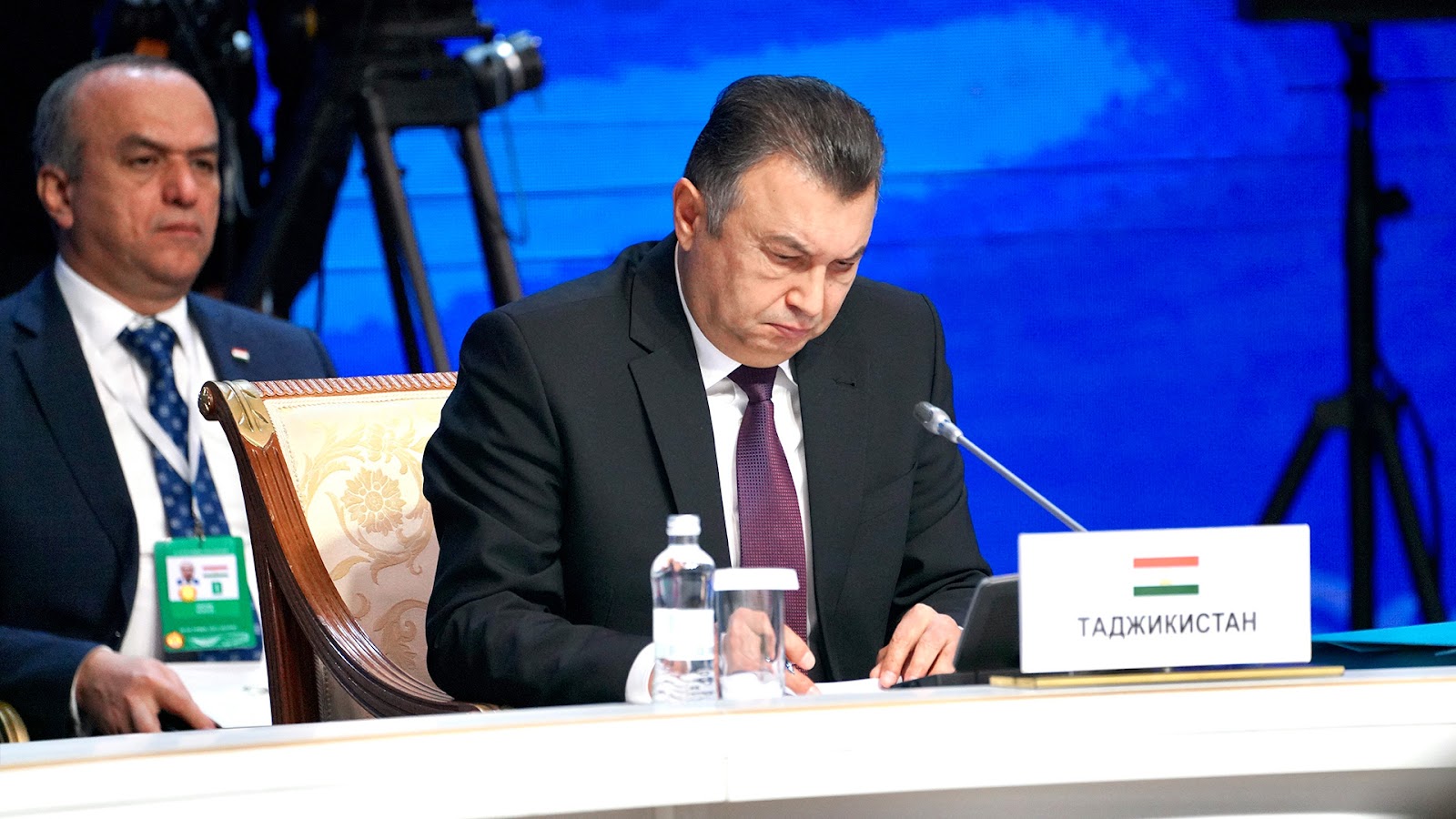