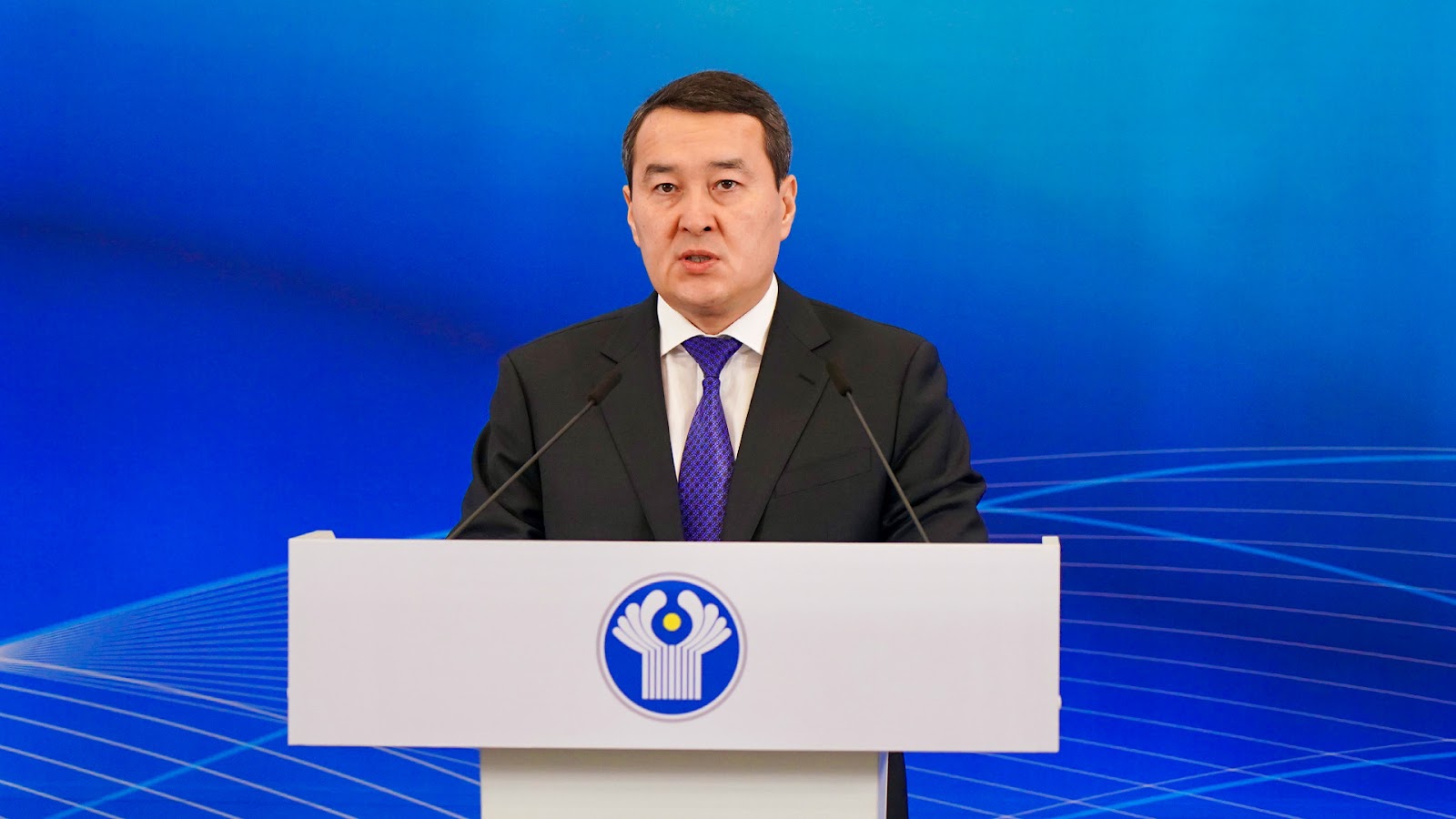 Prime Minister of Kazakhstan Alikhan Smailov and Chairman of the Executive Committee and CIS Executive Secretary Sergey Lebedev addressed the media following the meeting of the CIS Council of Heads of Government held in Astana.

Alikhan Smailov noted that the meeting of the Council for the first time in the post-pandemic period was held in person and was the concluding event of Kazakhstan's chairmanship in the CIS.

"Today there was a constructive dialogue on further development of cooperation. The countries once again confirmed their commitment to strengthen multilateral interaction within the Commonwealth. Joint steps to achieve common goals in the foreign economic track were also discussed," Alikhan Smailov said. 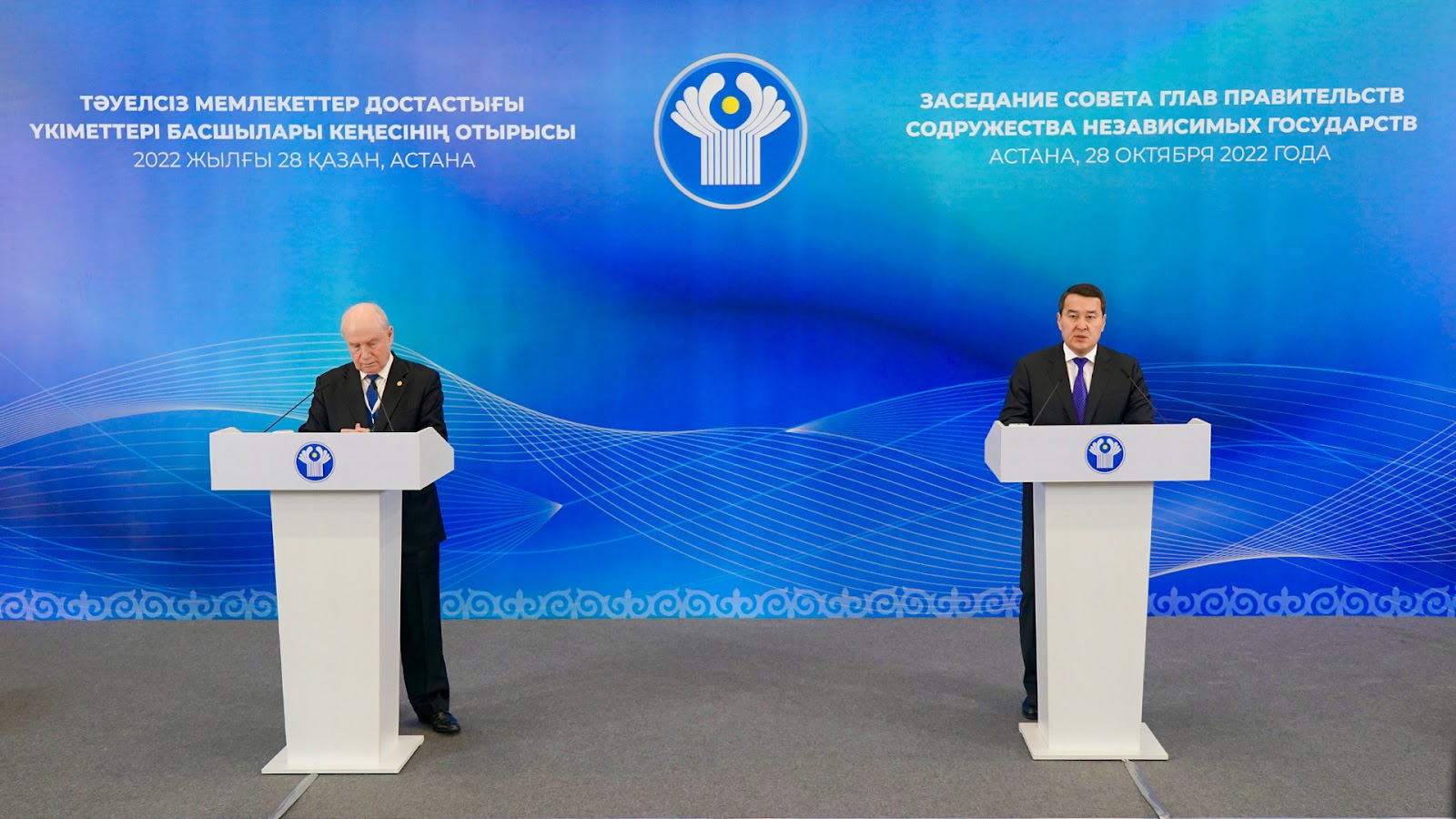 According to him, in order to deepen trade and economic cooperation within the CIS, it was decided to complete the draft agreement on free trade in services, establishment, operation and implementation of investments.

In addition, an agreement on cooperation to prevent and respond to public health emergencies of sanitary and epidemiological nature was signed, a plan of joint actions to combat resistance to antimicrobial agents was adopted and a plan of priority activities in the field of humanitarian cooperation for 2023-2024 was approved.

"Several issues were devoted to cooperation in science and technology, innovation, technology, digital transformation of the chemical industry, as well as radionavigation. The heads of governments adopted a number of conceptual and policy documents on the development of cooperation in these areas," Alikhan Smailov emphasized.

He added that the Council also considered and took decisions on financial and budgetary issues related to financing of the Commonwealth bodies and some events in 2023.

"The Kazakh side is satisfied with the results of today's event. We are confident that it will be another step towards strengthening cooperation for the benefit of our states and peoples," the Prime Minister concluded.