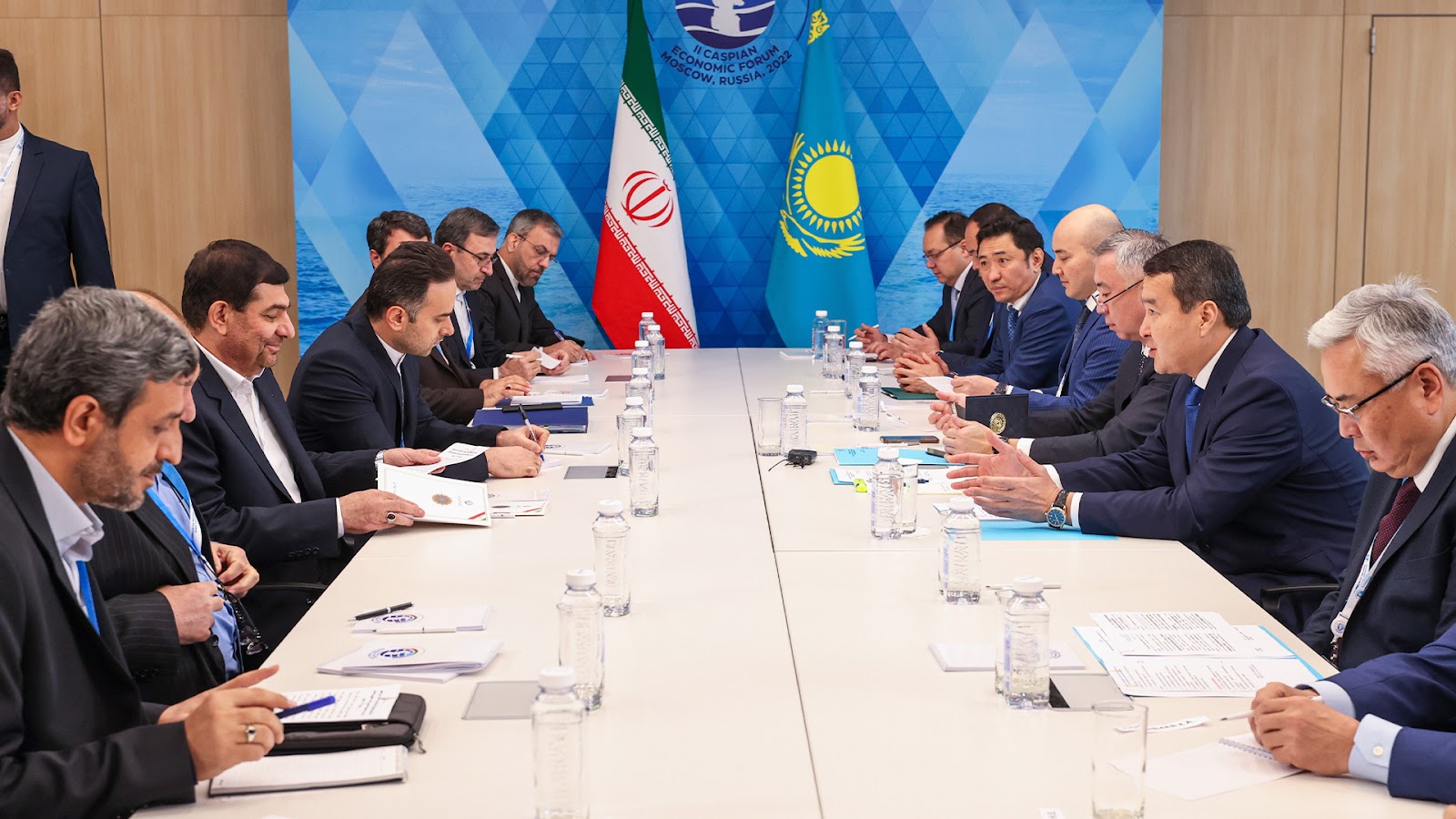 Prime Minister of Kazakhstan Alikhan Smailov and First Vice President of Iran Mohammad Mokhber discussed the prospects for strengthening bilateral cooperation on the margins of the Second Caspian Economic Forum in Moscow.

The Prime Minister stressed that the development of constructive good-neighborly relations with Iran is one of the priorities of Kazakhstan's foreign policy.

In particular, according to him, expansion of trade and economic cooperation is a promising direction. Thus, last year the trade turnover between the countries increased by 85.1% amounting to $441 million. At present, Kazakhstan's exports to Iran is carried out on 154 commodity items, and the Government is already preparing a proposal to expand this nomenclature.

Prime Minister also added that Kazakhstan attaches great importance to the development of partnership in the field of agriculture and increase of mutual food supplies.

"Our countries have the potential to increase the turnover of agricultural products to $1 billion. To realize this task we are working on transport corridors and mutual supply of agricultural goods," Alikhan Smailov said. 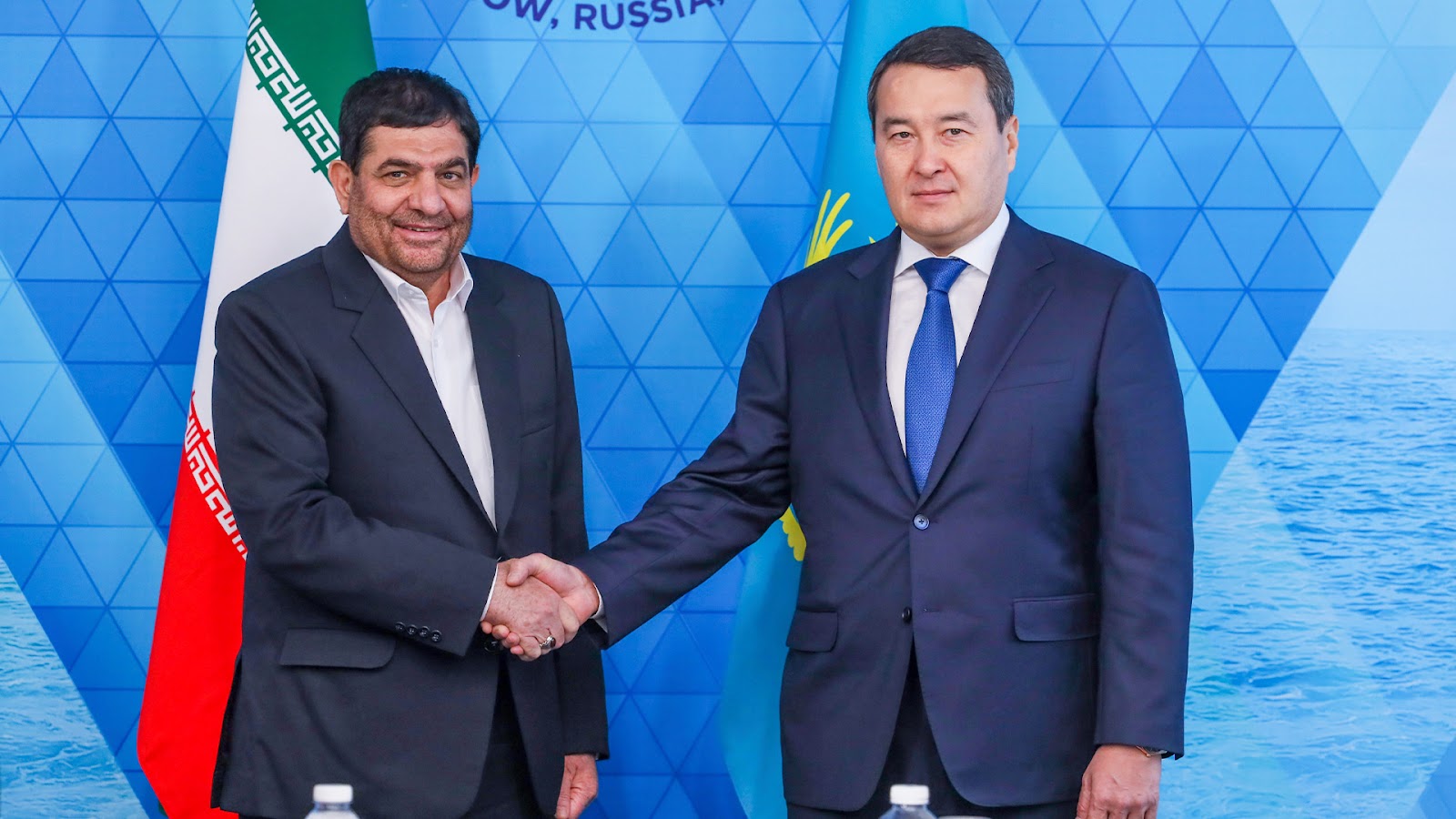 Another key area of interaction between the two countries, according to him, is the transport and logistics sector. In this part, the Prime Minister suggested concentrating efforts on the elimination of infrastructure constraints, increasing locomotive traction and opportunities for transshipment of goods at the borders in general.

"We would like to work on the issue of joint investments in the construction of new terminals in the Kazakhstan and Iranian ports in order to expand transit opportunities. In conjunction with the unification of railway tariffs, this will increase the transit of goods from Central Asia to Iran," Alikhan Smailov said.

In turn, Mohammad Mokhber has expressed interest in increasing mutual trade up to $3 billion, as well as readiness to strengthen cooperation in the transport and logistics, financial and banking sectors, agriculture, oil and gas and energy.

The sides confirmed their intention to continue the dialogue on further development of mutually beneficial cooperation.