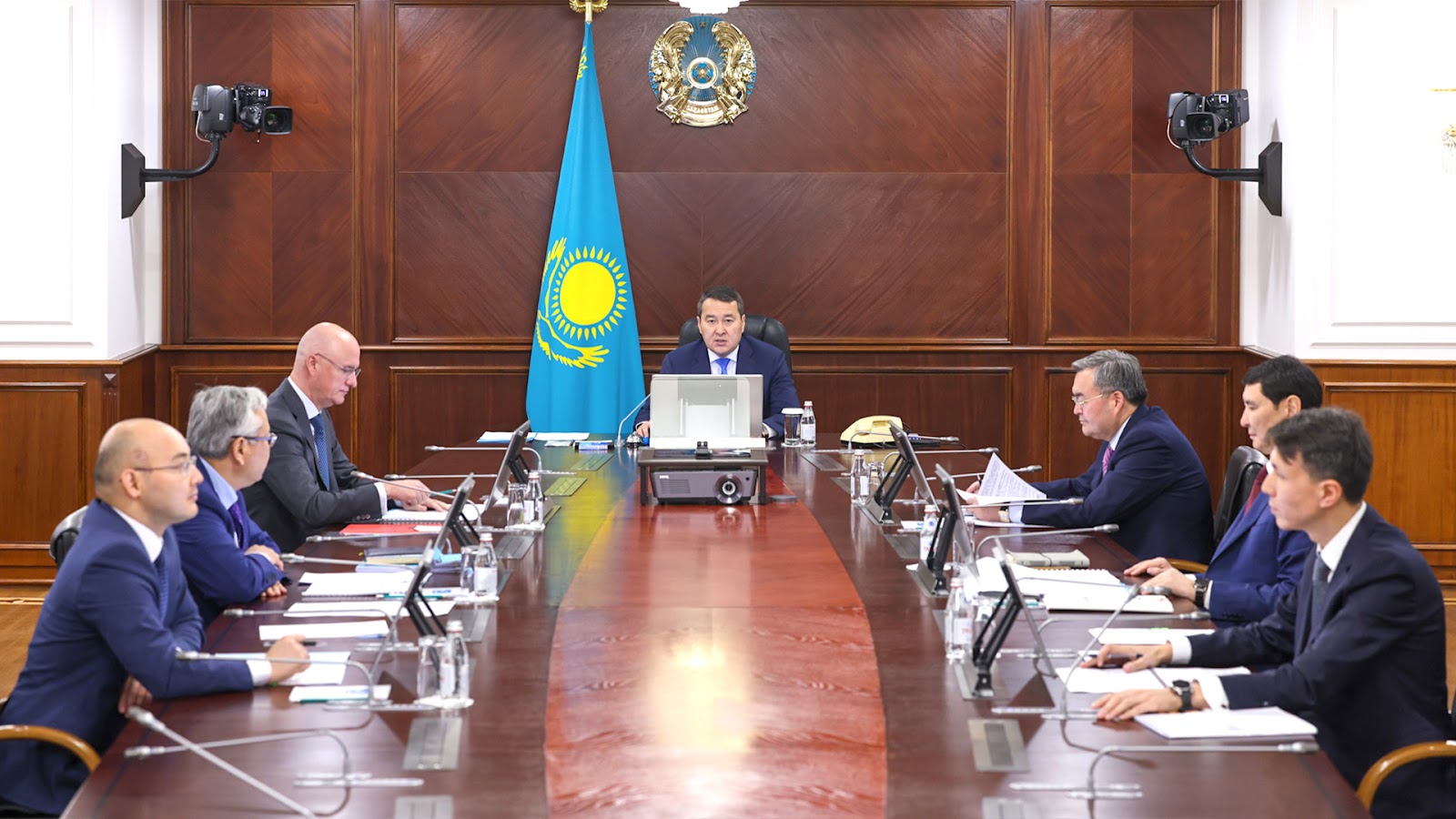 A regular session of the Board of Directors of National Company Kazakh Invest JSC was held chaired by Prime Minister Alikhan Smailov, which considered the results of the company's development plan and a number of organizational issues.

Chairman of Kazakh Invest Meirzhan Yusupov reported that last year the company managed to fulfill almost all indicators of development, including the financial part and the implementation of investment projects. 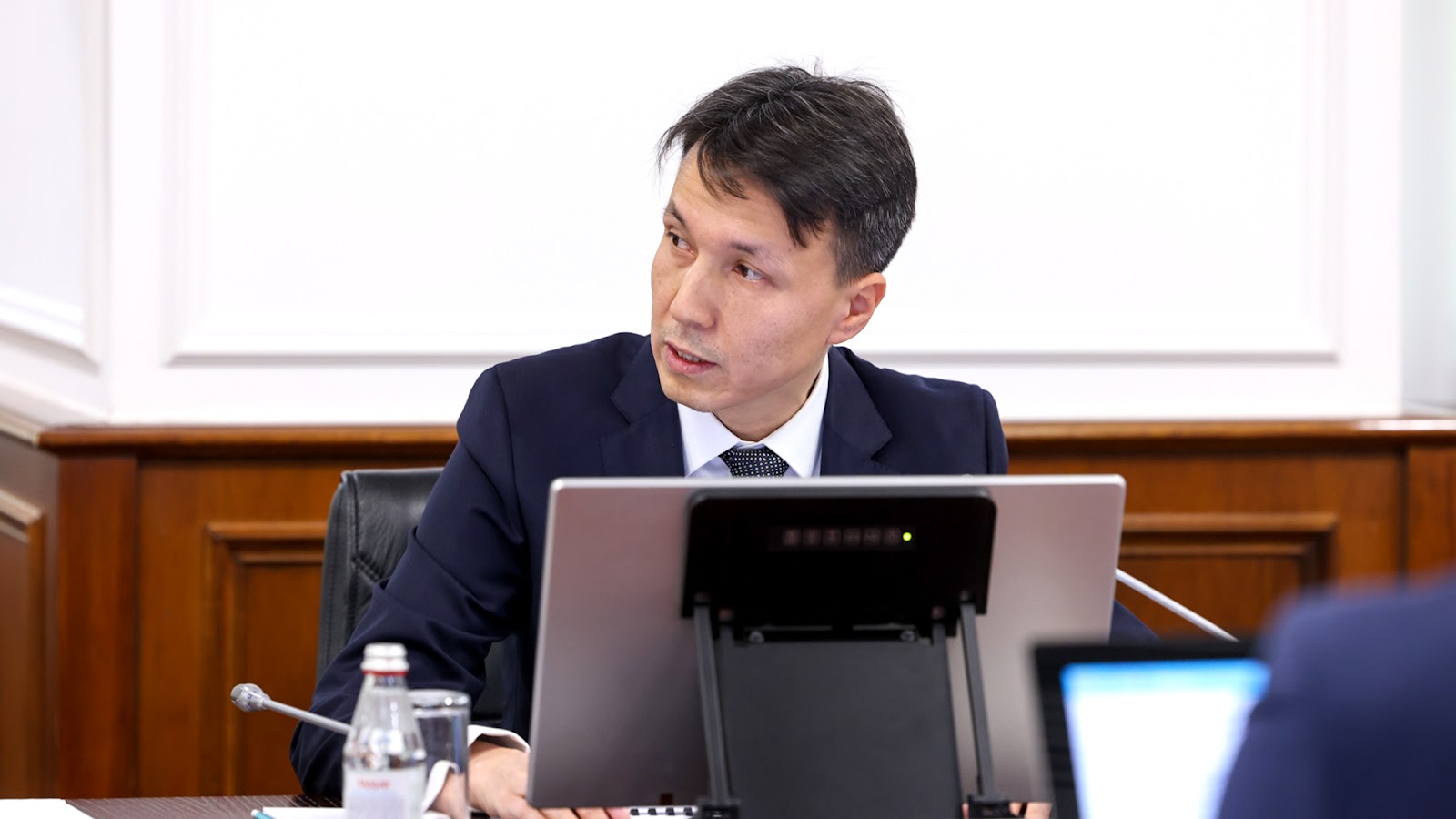 This year it is planned to implement and put into operation about 45 projects worth over $ 6 billion with Kazakh Invest support.

The Prime Minister stressed that in the conditions of the global struggle for foreign investments Kazakh Invest faces an important task of attracting large corporations to the economy of Kazakhstan and implementation of new investment projects.

"In this direction we should use all the available tools and work proactively with foreign investors. All the conditions have been created for this on the part of the Government," Alikhan Smailov said.

Also, the issue of making amendments and additions to the Development Strategy of the company for 2018-2027 to bring it in line with the Investment Policy Concept of the Republic of Kazakhstan until 2026 was considered at the session. Thus, according to the Concept, it is provided to ensure the inflow of foreign direct investment of about $25 billion annually.