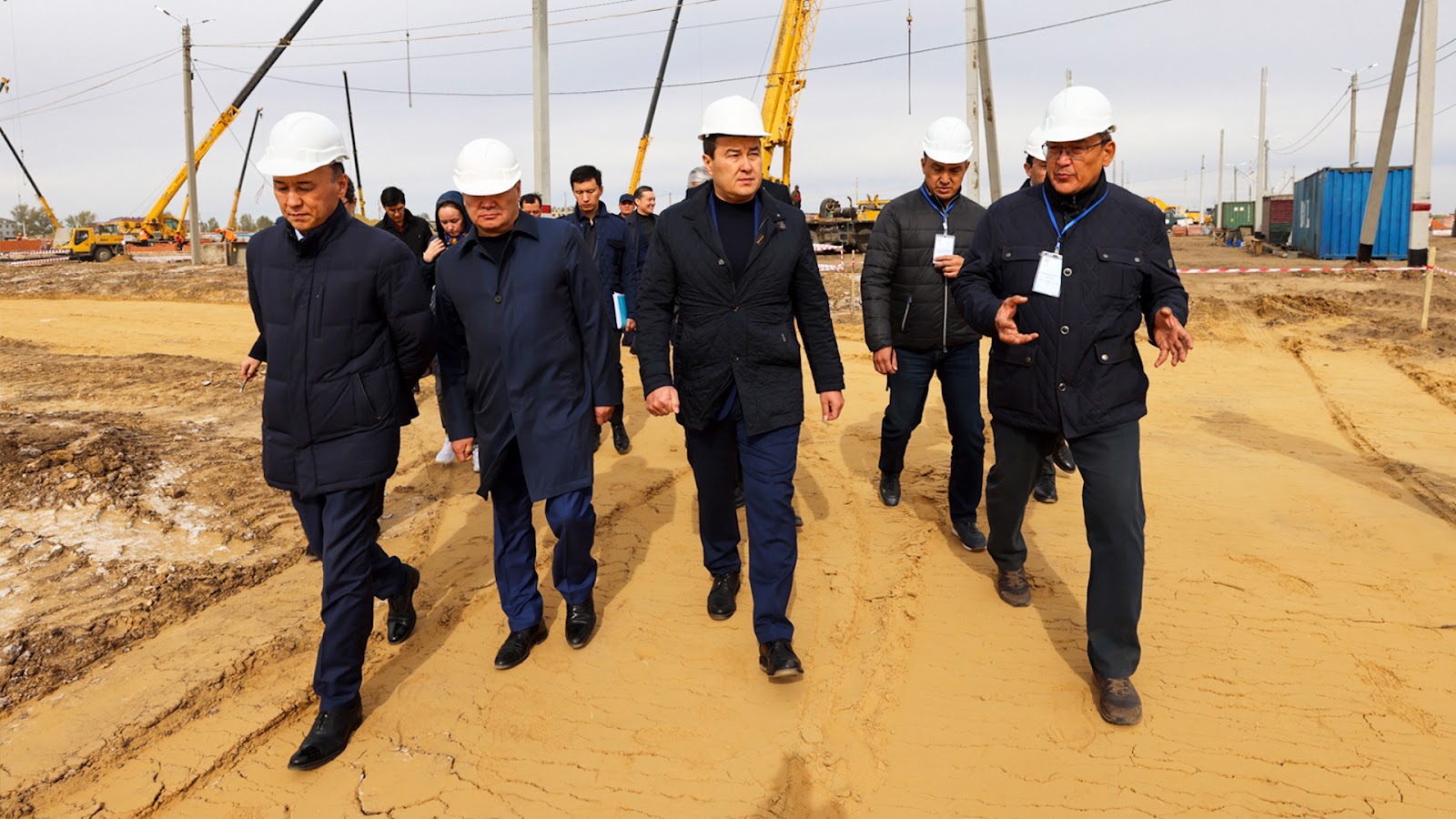 The Prime Minister of Kazakhstan, Alikhan Smailov, arrived to Kostanay region on Friday, September 16 with a working visit. 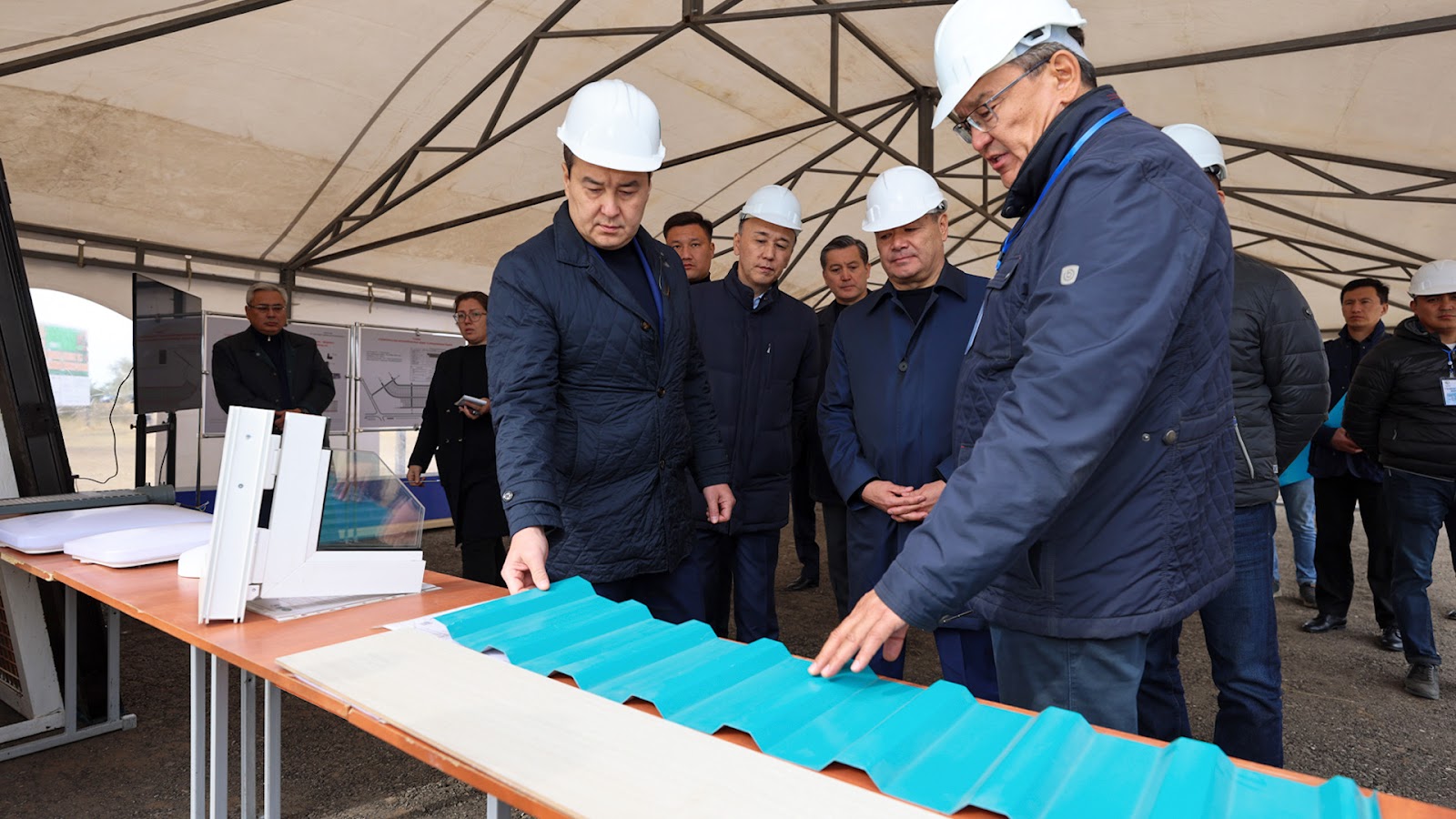 Alikhan Smailov visited the village of Auliekol, where he became acquainted with the construction of new houses for the citizens who lost their homes due to the large-scale forest fires. 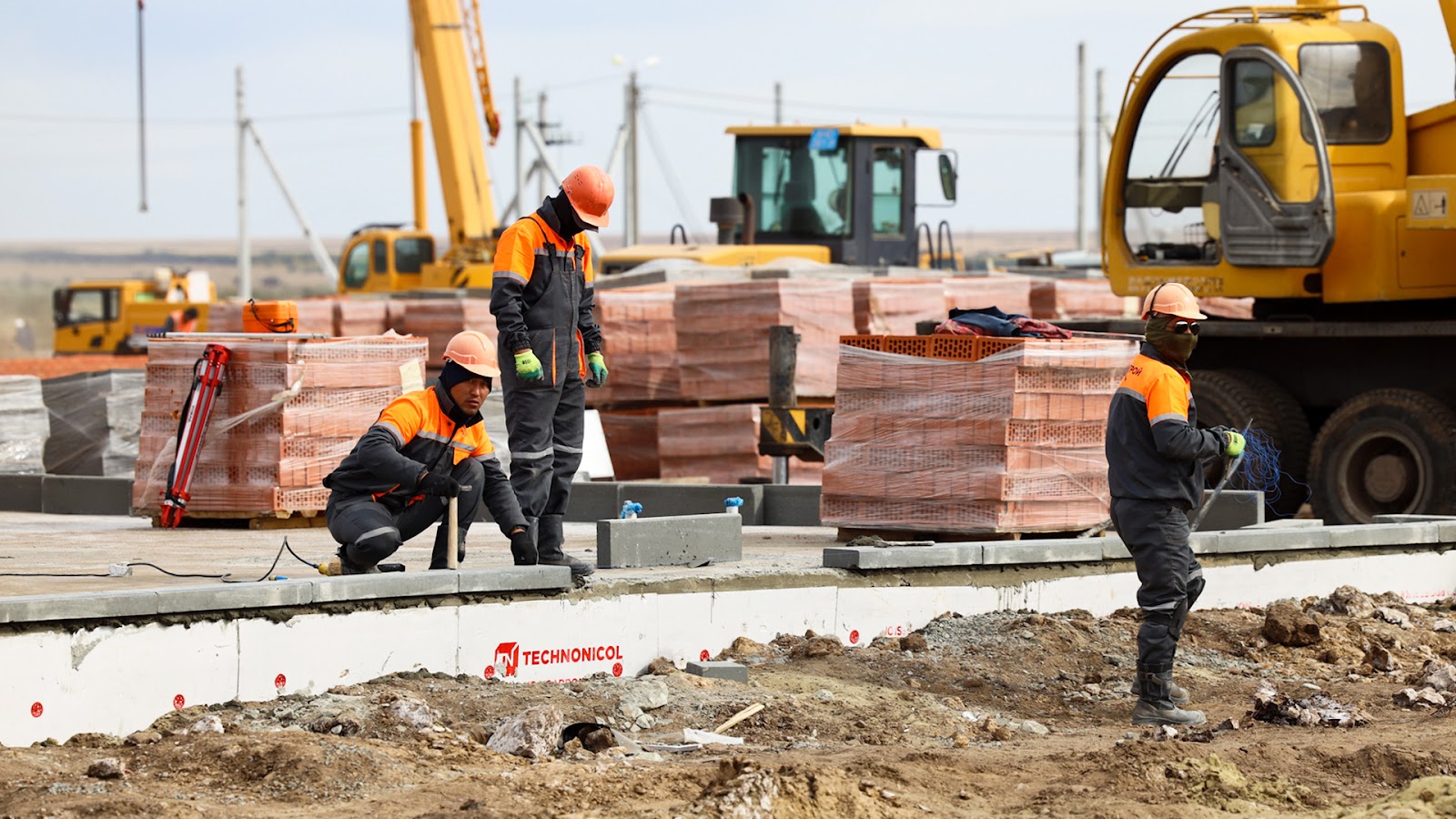 So, currently the work is underway on the construction of 91 houses on a designated area of 12 hectares. Each house has an area of 100 square meters. In addition, all the necessary infrastructure including gas, water and electricity will be built on land plots of 10 hectares each. The access roads to the houses will also be asphalted. 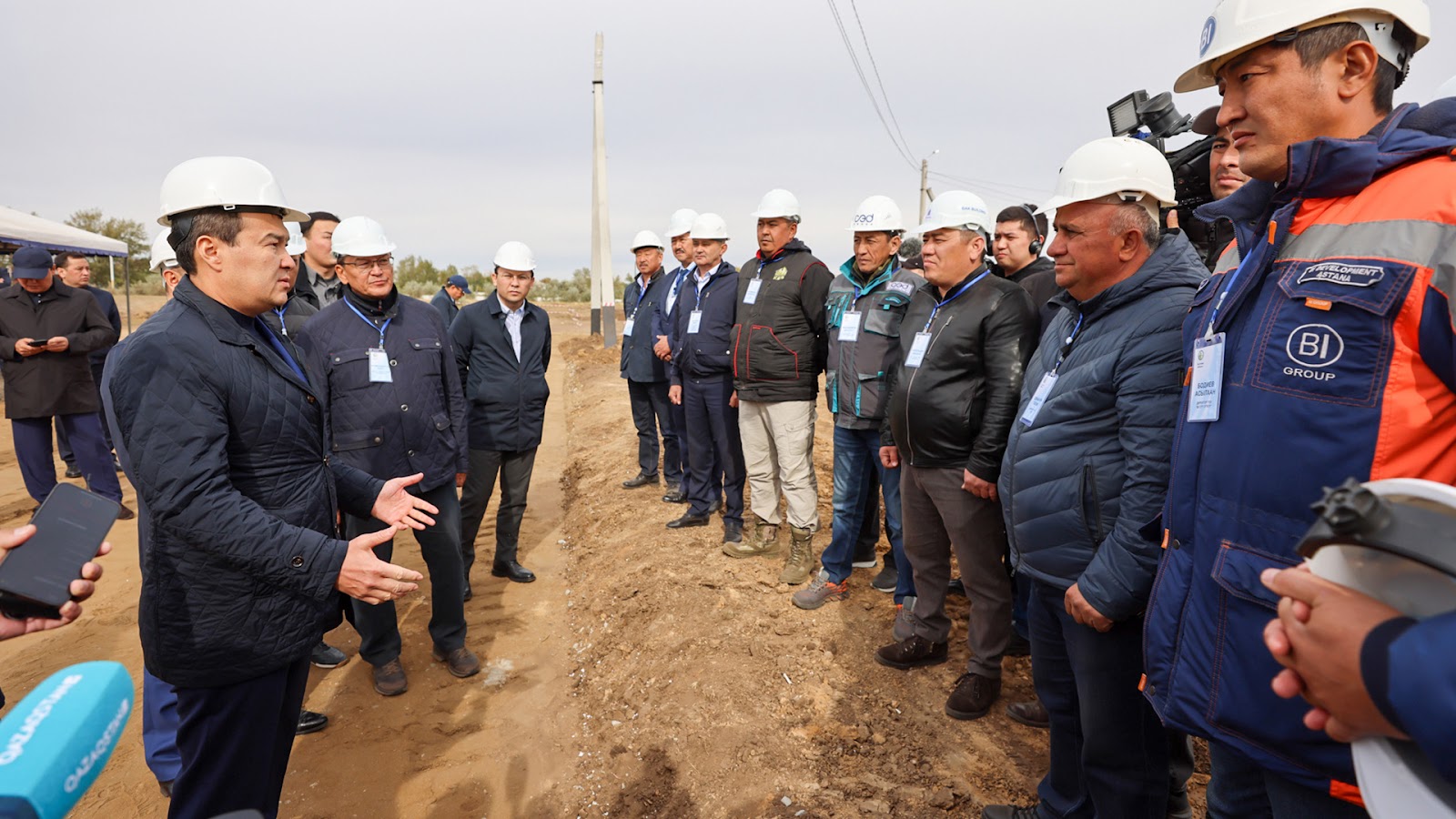 According to the first deputy Akim of the region, Gauez Nurmukhambetov, KazNIISA design institute worked out a project with the bases laying 2,5 m away from underground waters on the base of geological survey to prevent waterlogging of residential constructions. 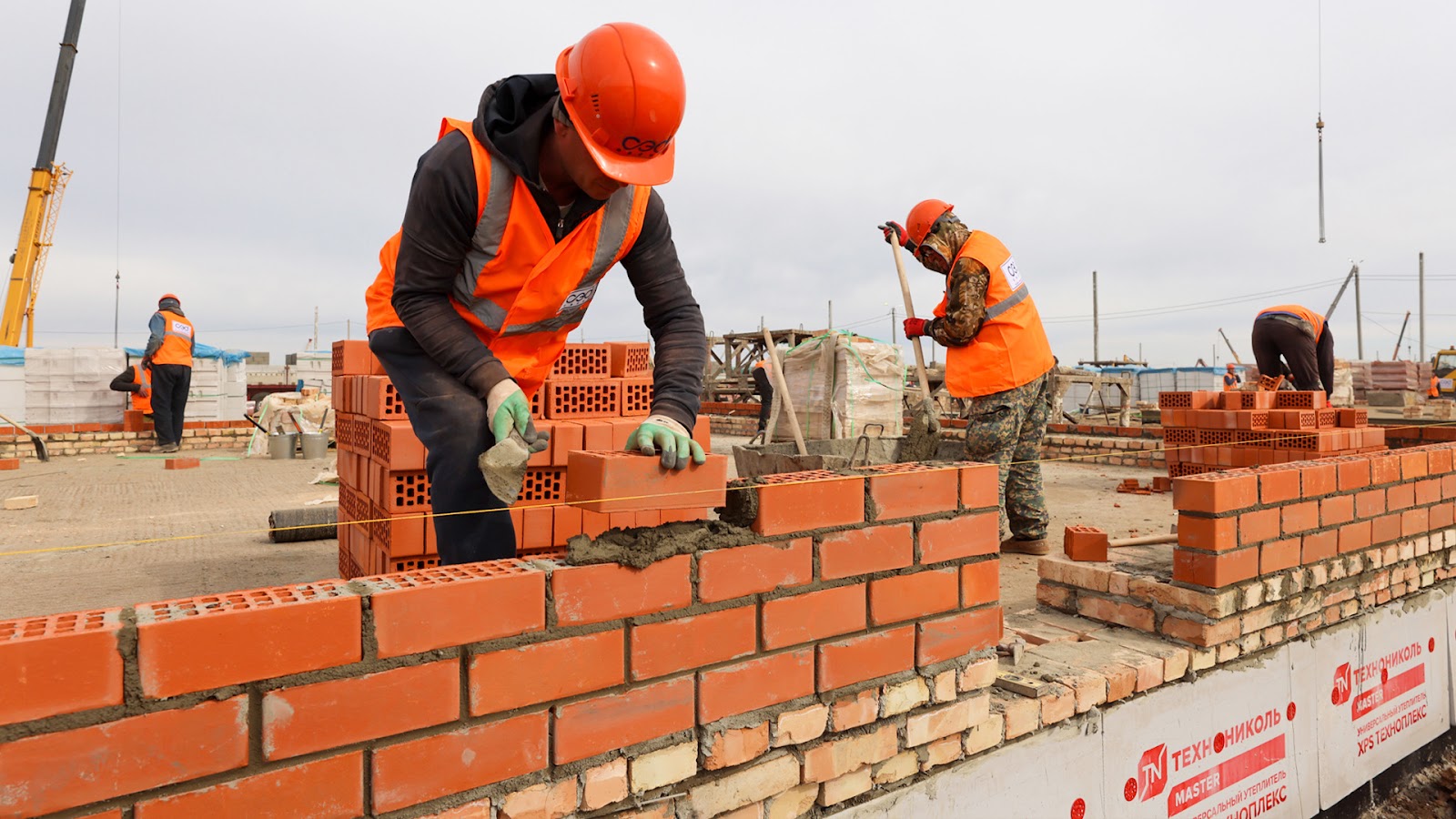 The 13 contractors started their work on September 7. To date, pits have been dug for all the houses, foundations have been poured on 55 sites, the installation of foundation blocks has been completed on two sites. The construction progress is monitored online by video cameras installed at the site on behalf of the Prime Minister. 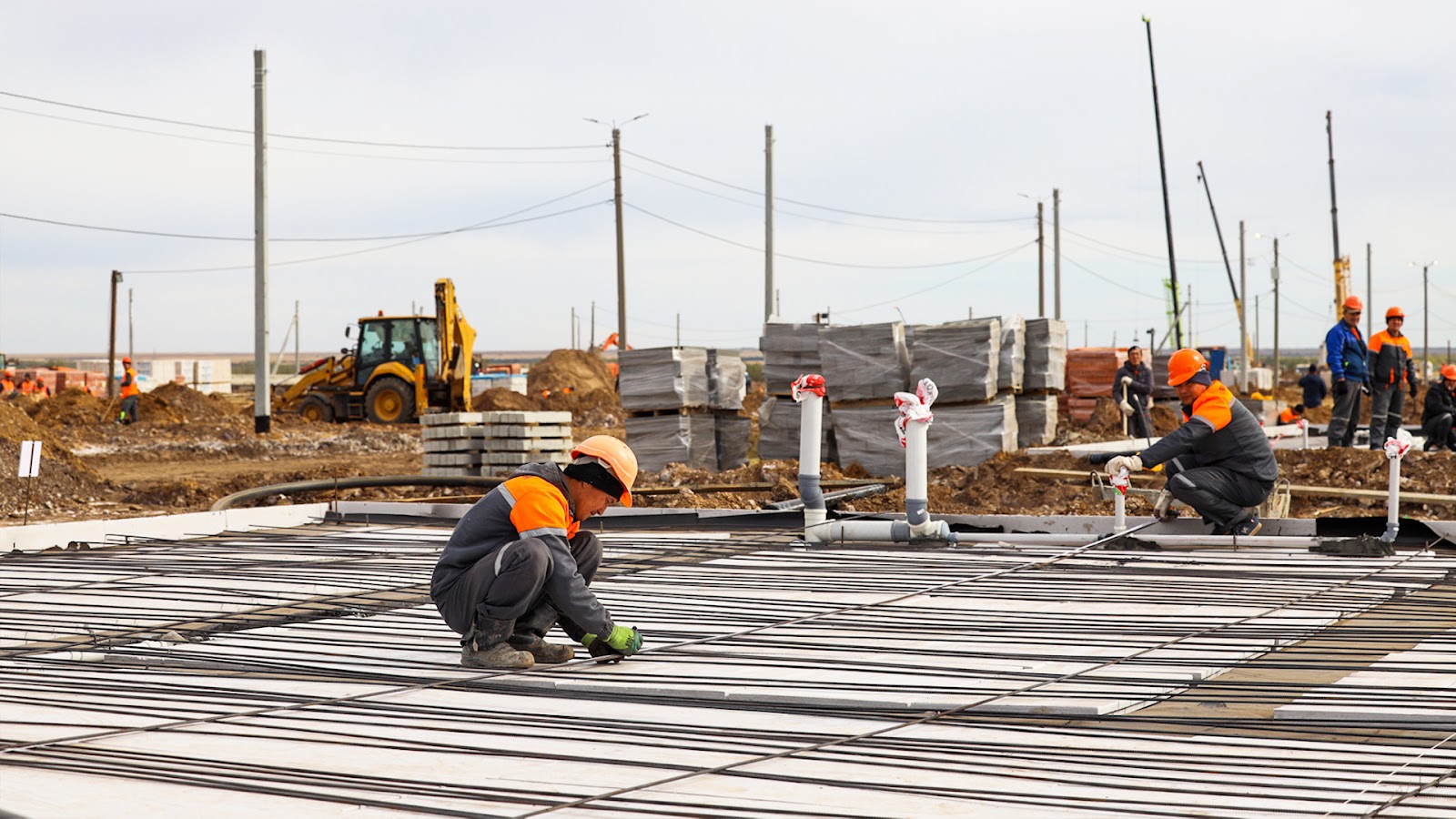 According to Alikhan Smailov, the Government has allocated more than 2.2 billion tenge for implementation of all the necessary works. 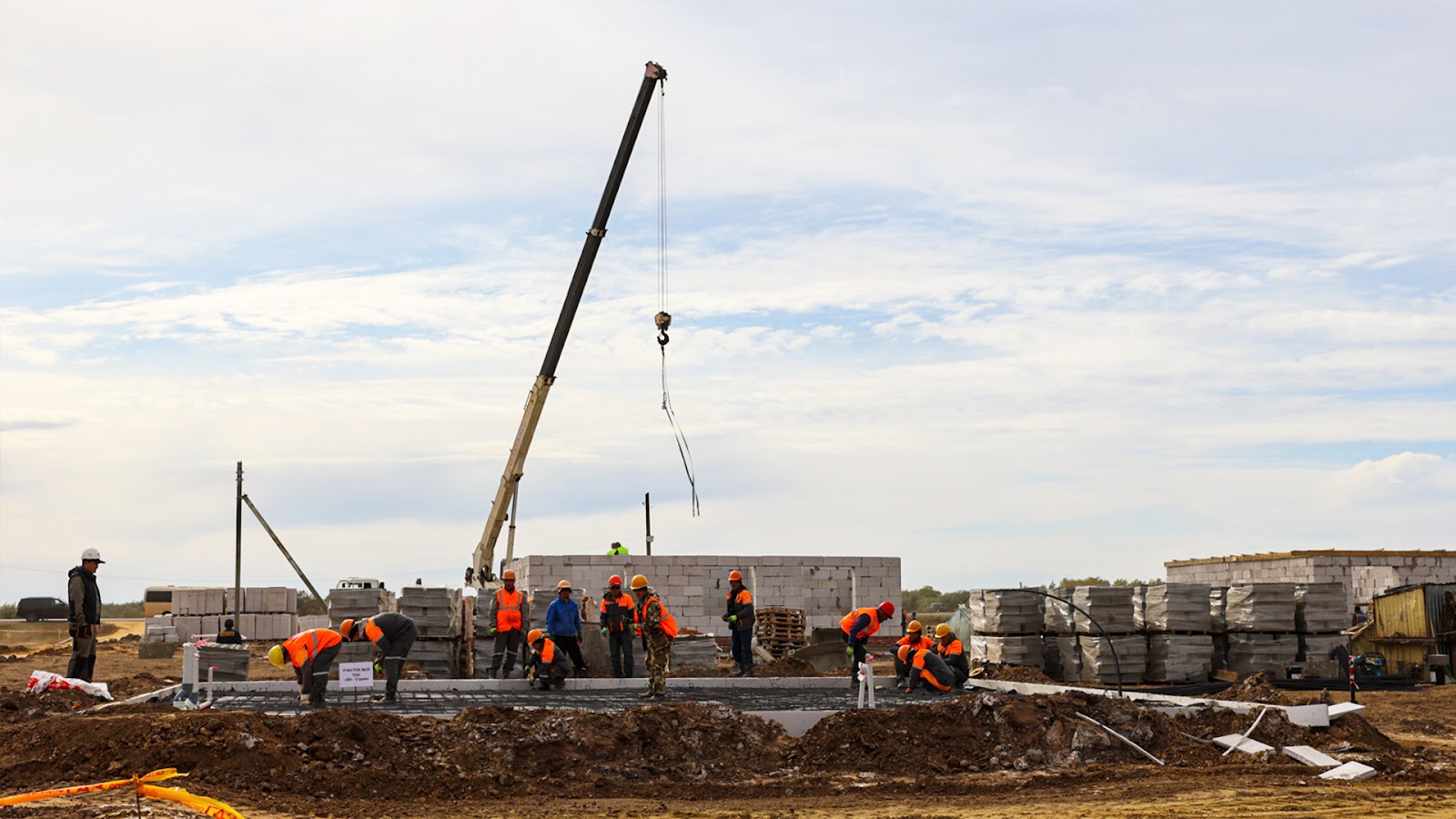 "Now the Akimat and contractors have the task to perform the construction work qualitatively within the set term of 2 months. This issue is under special control of the Head of State and Government. That's why we expect a responsible attitude to the task," Alikhan Smailov said addressing the representatives of the contracting companies. 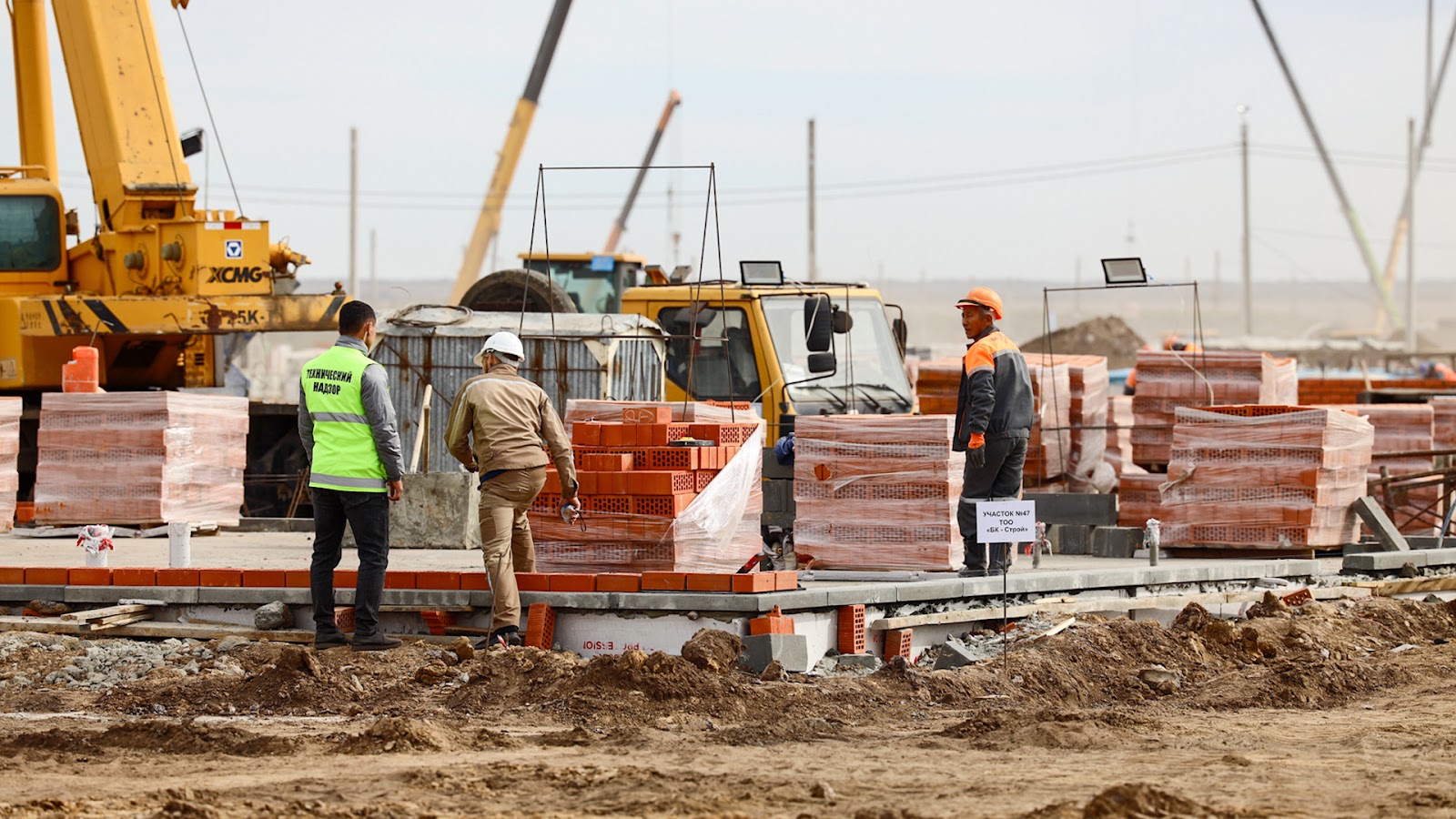 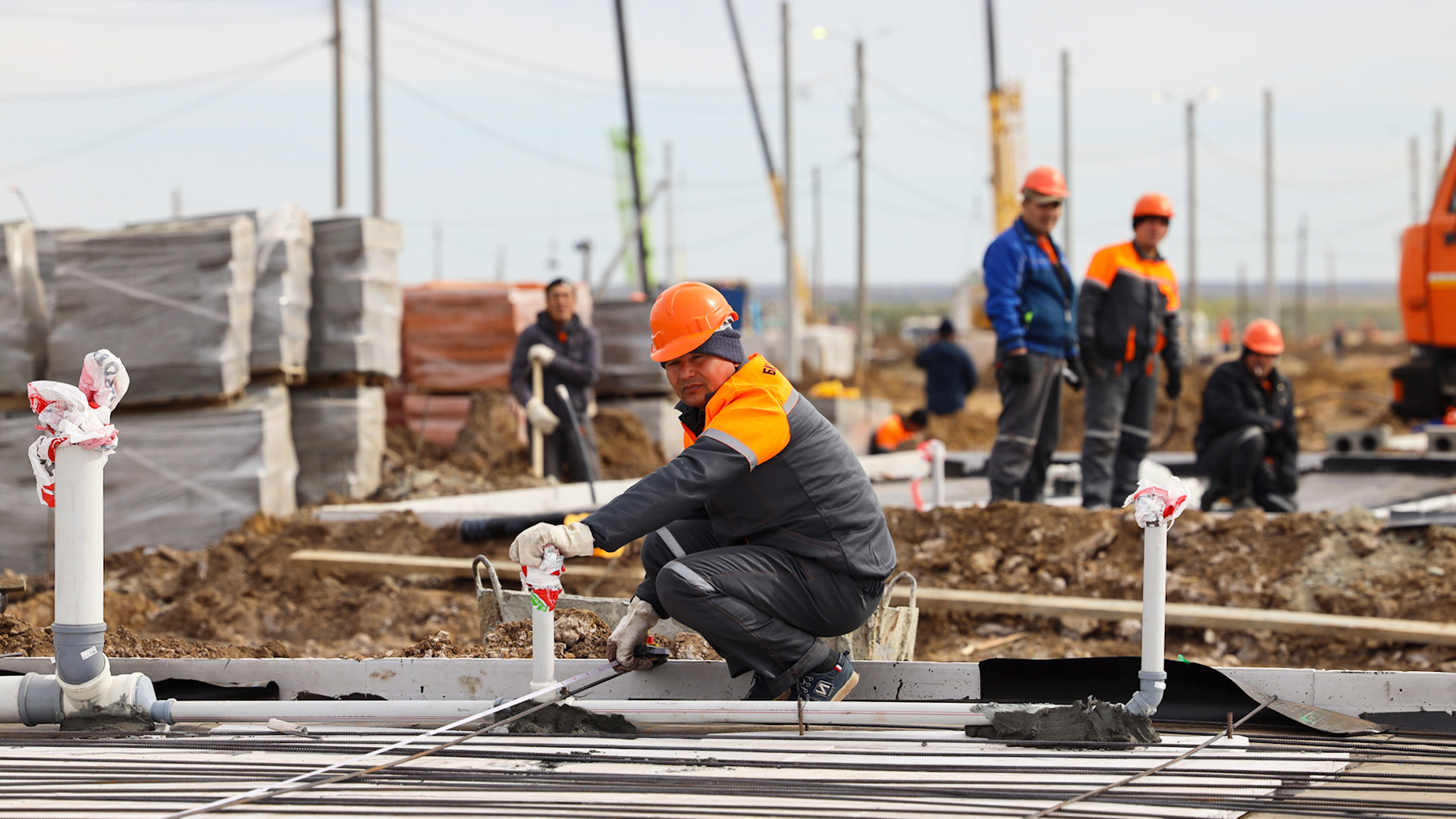 Then the Prime Minister visited the evacuation point at the school in the village of Auliekol, where he met with the victims. 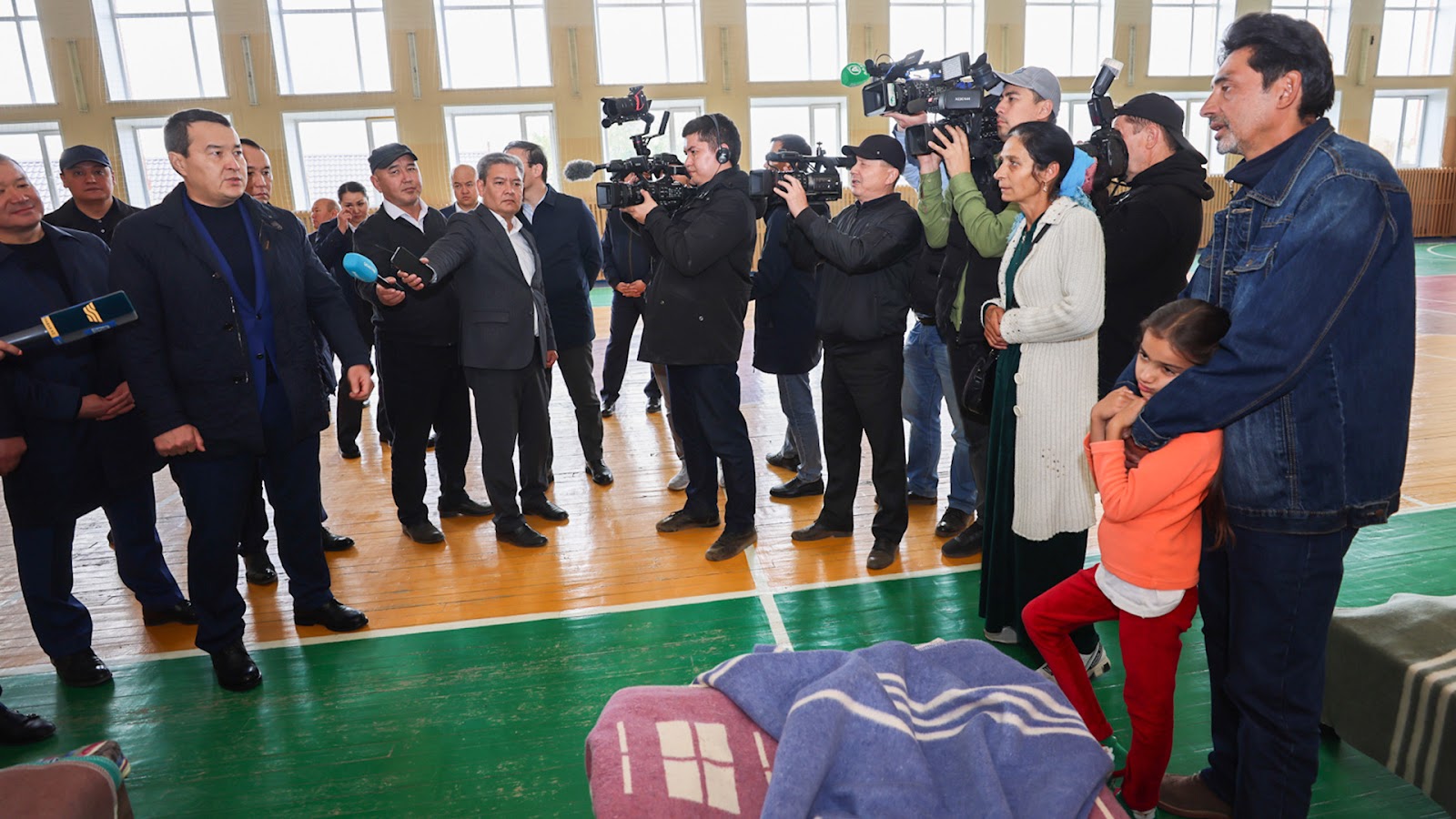 "We know what a difficult situation you are in because of large-scale natural fires. However, at this critical moment, the state promptly provided all necessary support. And this work will continue," Alikhan Smailov emphasized.

He noted that the President of the country specially arrived at the scene to give appropriate instructions and take the situation under personal control.

"I would like to thank you for your calmness in such a difficult period, as well as all the people of Kazakhstan, who once again demonstrated the unity of our people and helped our compatriots," Alikhan Smailov said.

In turn, the evacuees thanked the Government for its attention and support.