The Prime Minister of the Republic of Kazakhstan, Alikhan Smailov, addressed the regular meeting of the SCO Council of Heads of Government held via videoconferencing.

In his speech Alikhan Smailov noted that multilateral interaction within the SCO framework remains one of the priorities of the Government of the Republic of Kazakhstan. At the same time, in his opinion, it is important to continue further improvement of the Organisation's activities.

"I believe that we now need to pay more attention to eliminating trade barriers and the convergence of technical regulations. One of such practical steps is the Plan on intra-regional trade development for 2023-2025 adopted at the last Samarkand summit," Smailov said.

Despite the pandemic and other challenges, the SCO maintains a fairly high level of development, he said. Thus, based on last year's results, economic growth rates in the member-states ranged from 4 percent to 9 percent, and the total trade turnover between Kazakhstan and the SCO countries increased by 22 percent to nearly $51 billion.

At the same time, said Alikhan Smailov, it is important to involve banks and development institutions of the member states in the financing of trade deals and export transactions within the mandate of the SCO Interbank Association. In addition, the need to attract investments and high technologies was stressed repeatedly.

"In this connection, we call for a systematic approach to practical implementation of the Concept of SCO Technoparks and Innovation Clusters Pool. We also suggest creating an Association of Investors of the SCO Member States, which would unite large investment funds. Its priorities would be the exchange of business information and best practices, and the development of multilateral projects in key economic sectors," the Prime Minister stressed. 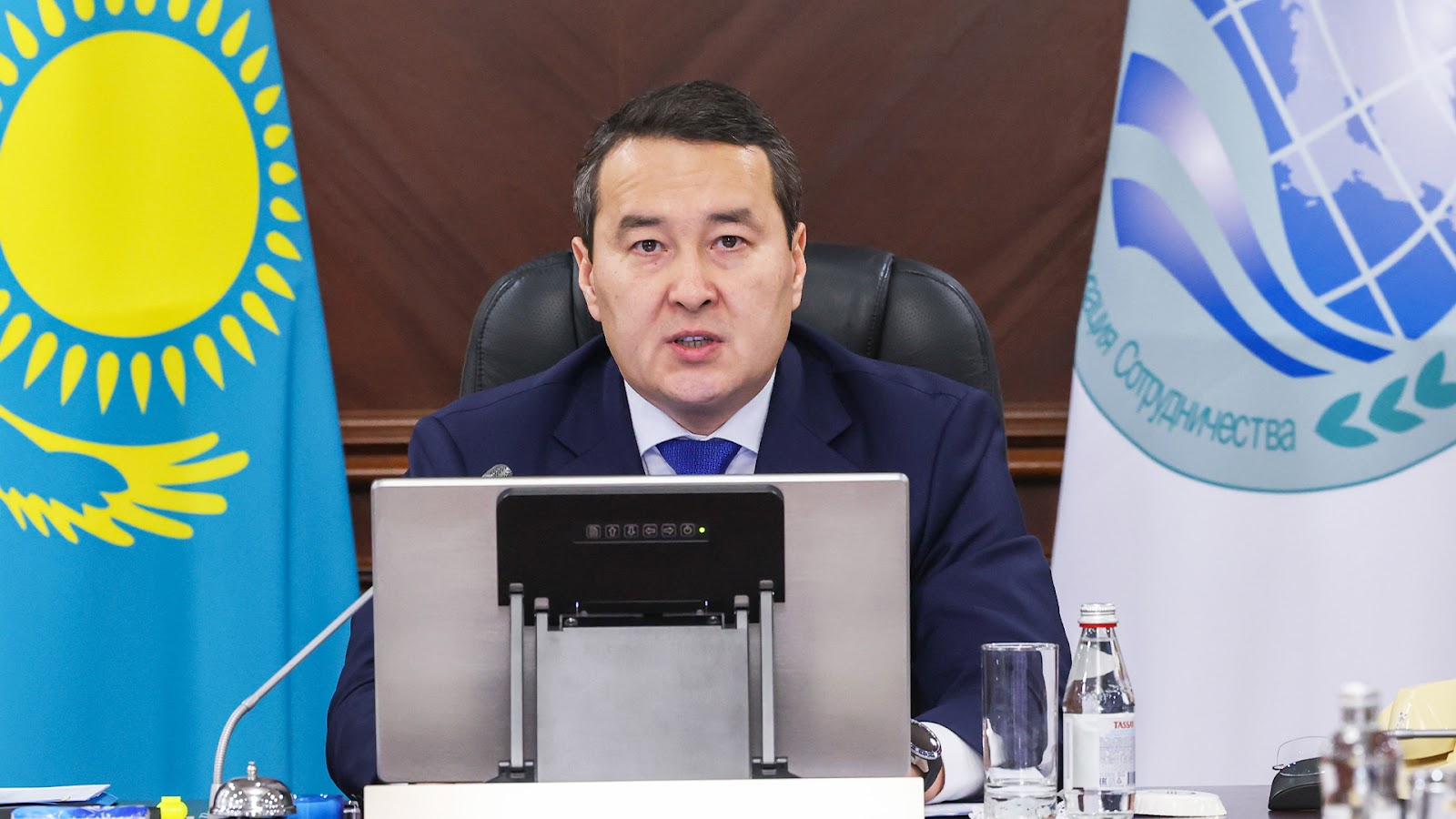 He also noted the importance of coordinated measures to ensure food security.

"Kazakhstan is ready to contribute to these efforts using its agricultural potential. An important step here can be the development of the Programme of Cooperation in the field of breeding and seed production. This would give an impetus to agricultural development, allow the scientific breeding centres of our countries to cooperate and ultimately have a favourable effect on food security," Alikhan Smailov said.

In addition, the Prime Minister called for joint efforts to develop promising transport and transit corridors.

"Aktau port has sufficient potential to become a hub on the route 'India - Persian Gulf countries - Iran - Kazakhstan - Russia'. In modern conditions the role of Trans-Caspian transport corridor in providing transit flows between Europe, Central Asia and China is also increasing. The joint implementation of opportunities offered by this route will ensure stable cargo volumes and sustainable transport," he stressed.

Speaking about building up cultural, humanitarian and environmental partnerships, Alikhan Smailov proposed to develop a pilot programme of interaction between the leading universities to support young talents in art, design, advertising and other creative industries, and create a register of environmental problems in the organisation. 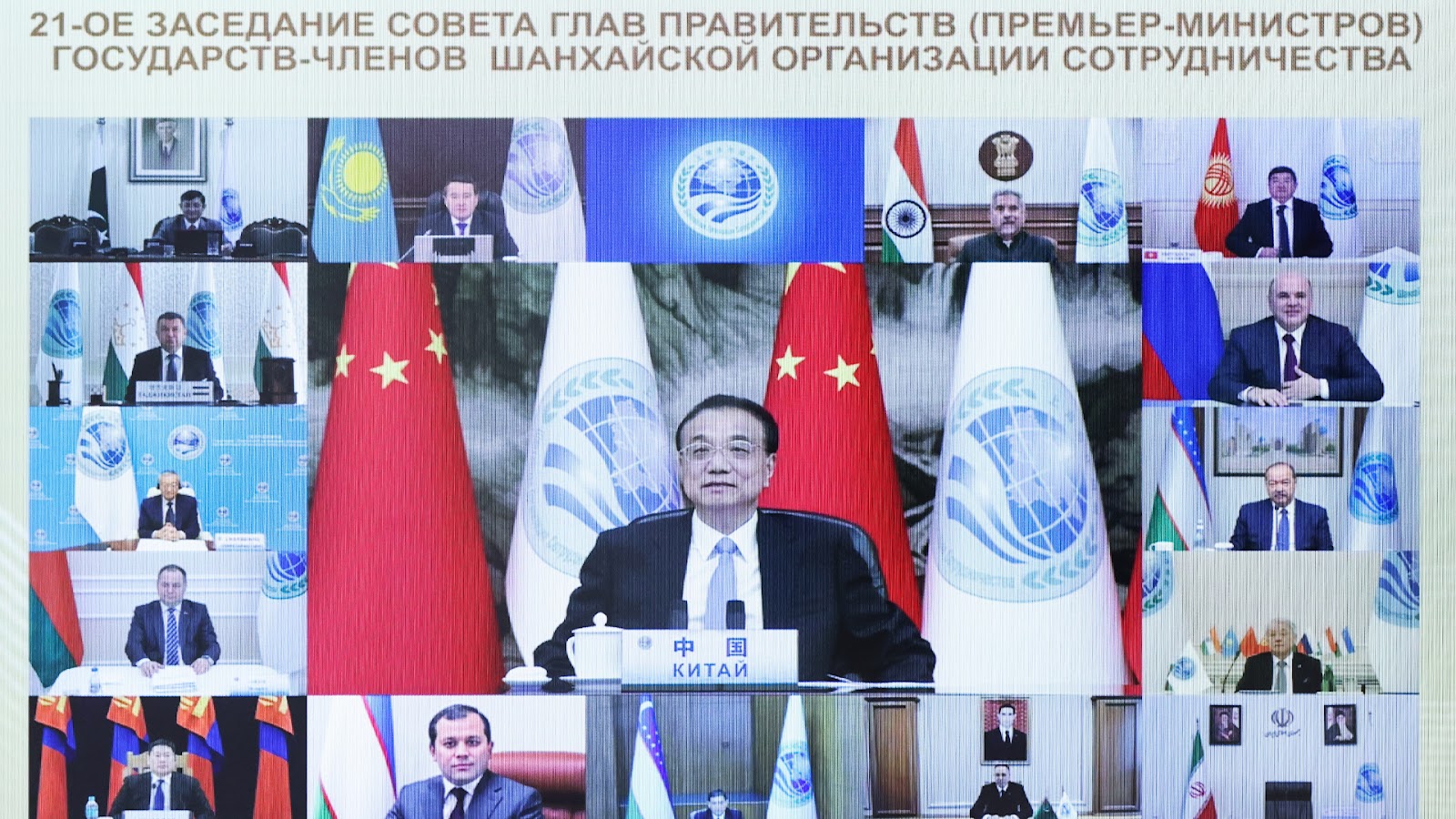 "Today the SCO is a dynamically developing international platform, as evidenced by the expansion of its geography. The organisation brings together countries whose growth and development will be the main driving force of the world economy in the coming decades. It is important that our countries move towards each other, opening up new windows of opportunity. I am confident that the decisions made today and documents to be signed will help deepen our cooperation," Smailov said.